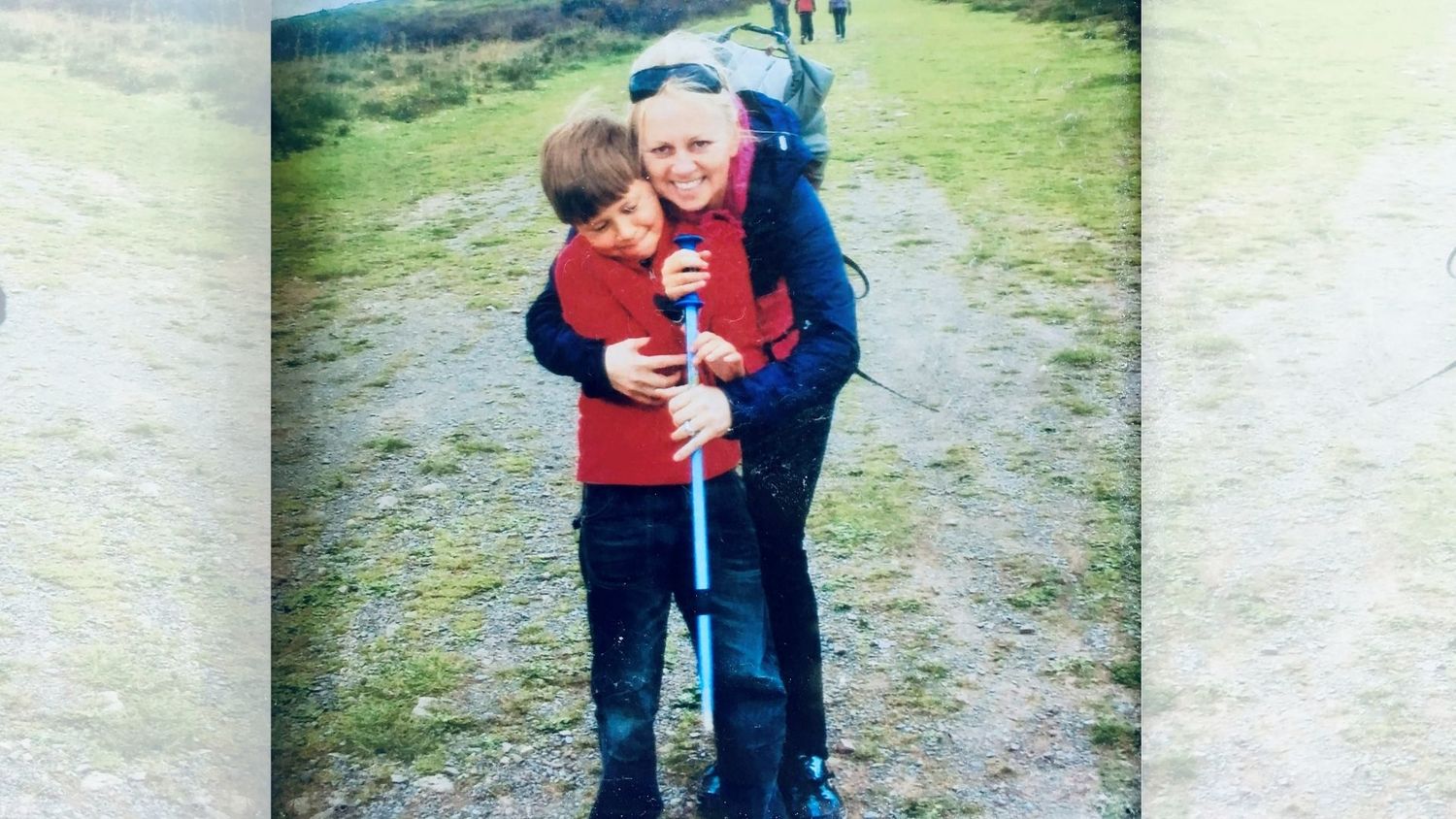 On the seventh anniversary of Ann’s passing, 11th September, The Ann McGeeney Charitable Trust held a special memorial mass to celebrate the work of the organisations funded by the Trust, which support women working on peacebuilding in and across communities in Northern Ireland.

The Trust was set up in 2015 by her family, friends and work associates in recognition of her life and work.  Since then it has awarded over £20,000 through the Community Foundation for Northern Ireland to small rural community groups making a positive difference in their area.

To mark this anniversary the Trust has awarded funding to four rural organisations who are achieving impact in their communities, supporting vulnerable women and children. The Cabbage Patchers in Warrenpoint have been awarded £1,000 for their Women’s Shed project. Blackwater Watersports are using their funding to encourage women to get involved in water sports, giving them the confidence and opportunity to try something new. Women’s Aid Dundalk and Armagh Down have both been awarded £1,000 each to continue their work providing safety to support women and families.

“We haven’t been able to get together for the past 18 months to carry out any of our usual fundraising and celebration activities, so on the 11th of September we wanted to mark the occasion of Mum’s anniversary and the work of those community groups we’ve supported over the past six years.”

Ann, a South Armagh woman, was a community worker who continued to empower women and ethnic minorities to make a difference right up until her death in 2014.  She also loved being physically active and enjoyed running, kayaking and walking with her family and friends.

Earlier this year, Ann’s youngest daughter, Daisy, took part in a podcast with the Community Foundation about how setting up the Trust has helped them to feel connected to their Mum and to carry on her work.  Listen here.

Colette Ruddy from Warrenpoint Community and Social Club, home of the ‘Cabbage Patchers’ which has been supported by the Ann McGeeney Trust said:

“We’re hugely grateful for the funding we’ve received from the Ann McGeeney Trust which will enable us to establish a ‘She Shed’.  This is somewhere that women can come to feel supported, to relax and be creative and just get away from it all.  We hope this is something that Ann herself would have approved of.”

The Community Foundation works to connect people who care with causes that matter by supporting those who want to give and empower the local community.