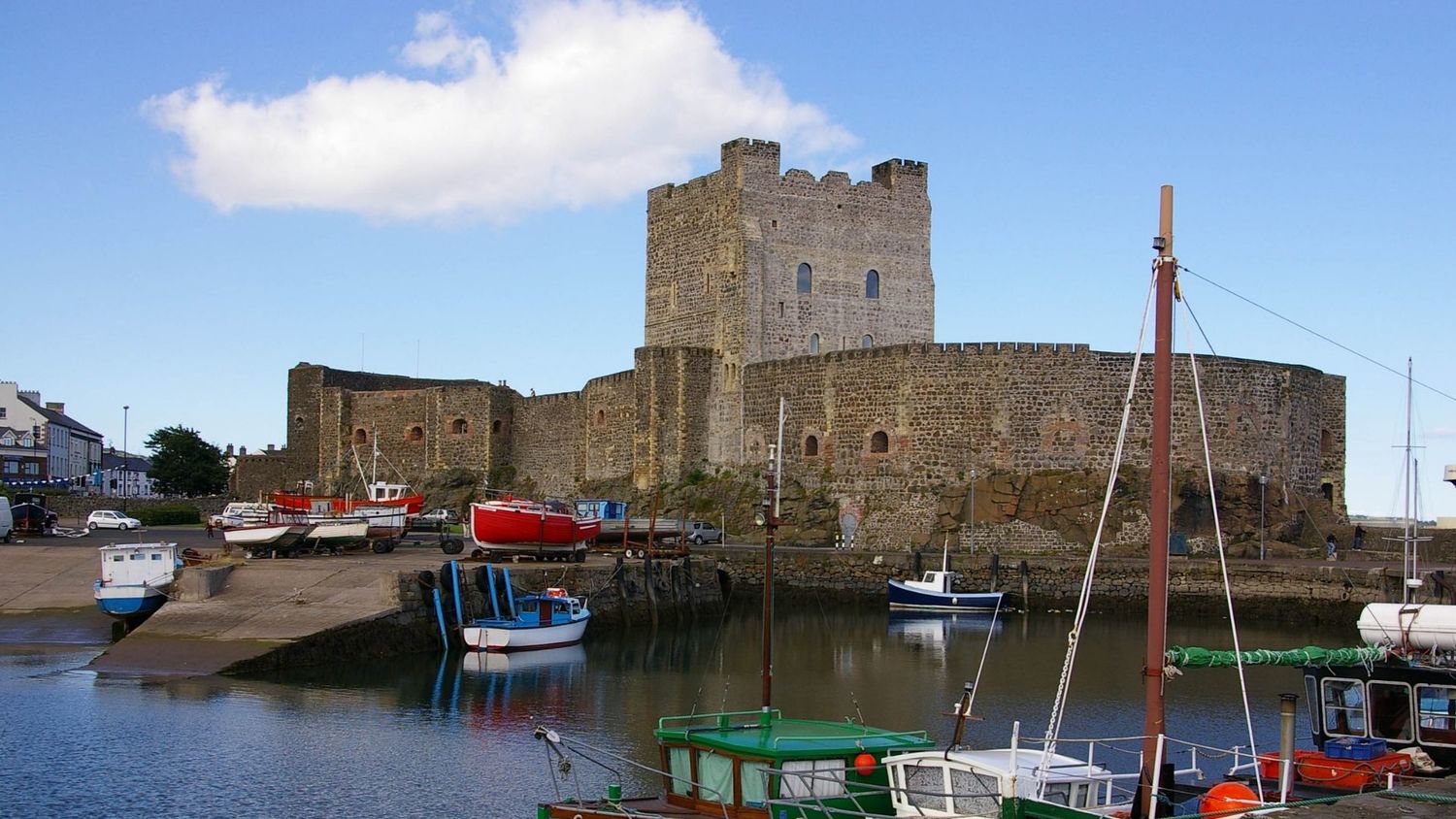 The Community Foundation for Northern Ireland has opened The Gill’s Charity Fund for applications of up to £2000, from groups supporting older people in the Carrickfergus area.

In 2021, the Fund awarded almost £9000 to six groups in the area, towards projects such as the Chicken Therapy Project at the Charles Shiels Community.  The funding allowed the construction of a large pen for the chickens with space to roost, scratch and lay, with residents of the community involved in their daily care.

“The Chicken Therapy Project has been a great success and the four chickens we have so far are well settled in.  It has certainly helped with mental health and wellbeing on-site with many residents saying it has lifted their spirits.”

“We know how much the physical and mental wellbeing of older people has been impacted by lockdown.  We strongly encourage groups in Carrickfergus to apply for support for activities that reduce isolation, support independence and enable active participation of older people in community decision-making.”

The fund is now open for applications, closing on the 28th of March 2022. Apply here.