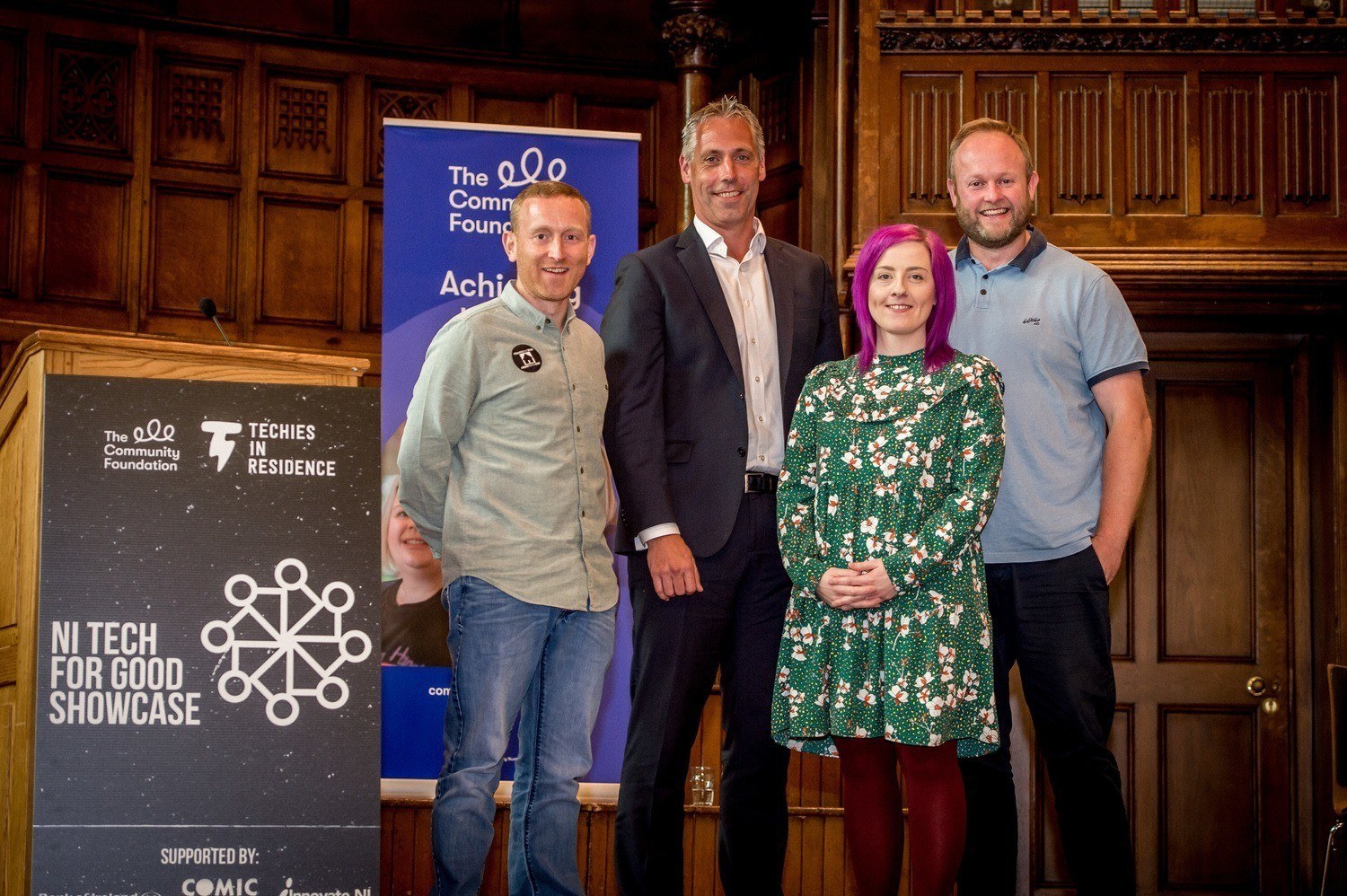 Techies in Residence is a programme of the Community Foundation for Northern Ireland, delivered in partnership with Innovate NI and funded by Comic Relief. It was launched in 2015 and since then over 25 charities and tech partners have participated in the programme.

This year we had six groups of finalists who came together to pitch at the Techies in Residence Showcase held at Londonderry’s Guildhall for a proportion of the Bank of Ireland Seed Fund. We had over 100 attendees at the showcase using community based participatory decision making and voting online for the projects they believed were the most viable.

Foyle Parents and Friends Association’ has been awarded £10,000 by the Community Foundation and Bank of Ireland. The charity which supports people with learning disabilities and their families to improve their quality of life, is one of three participants in the Techies in Residence programme to receive funding to further develop their existing prototypes.

Centred Soul, who worked with tech partner Damgeo, were also awarded £10,000 to continue their work on an app to support perinatal mental health issues and birth trauma, while PPR (Participation & the Practice of Rights) who partnered with the Creative Workers Coop, received £5K towards further developing a housing rights complaints system into an online application.

Paul Braithwaite, Head of Innovation and Voice at the Community Foundation surmised, “Techies in Residence is now in its fourth year and continues to go from strength to strength, demonstrating the innovation potential of bringing together charities and social enterprises with tech experts. We’re delighted that Bank of Ireland have partnered with us on the programme this year, allowing three great projects to take their ideas to the next stage for the benefit of people and communities in Northern Ireland.”

Gavin Kennedy, Head of Business Banking NI at Bank of Ireland said, “The morning was a fantastic showcase highlighting the impact and value of the collaboration made possible in this programme. We are delighted to be involved in supporting the projects through to the next stage and playing our part in enabling more digitally confident social enterprises. The worthy projects selected have real potential to transform the social enterprises strategy, reaching and servicing clients in the community.” 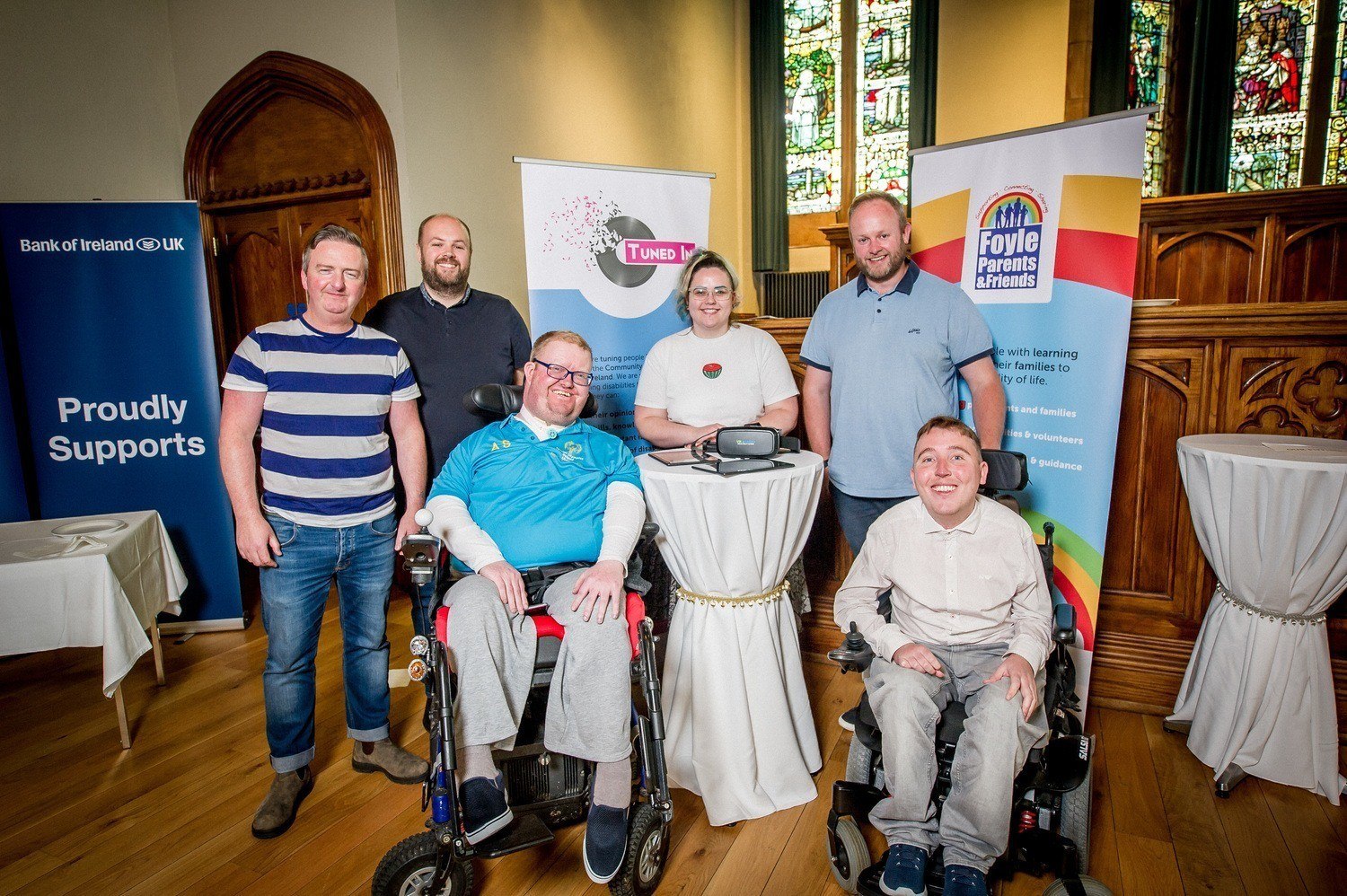 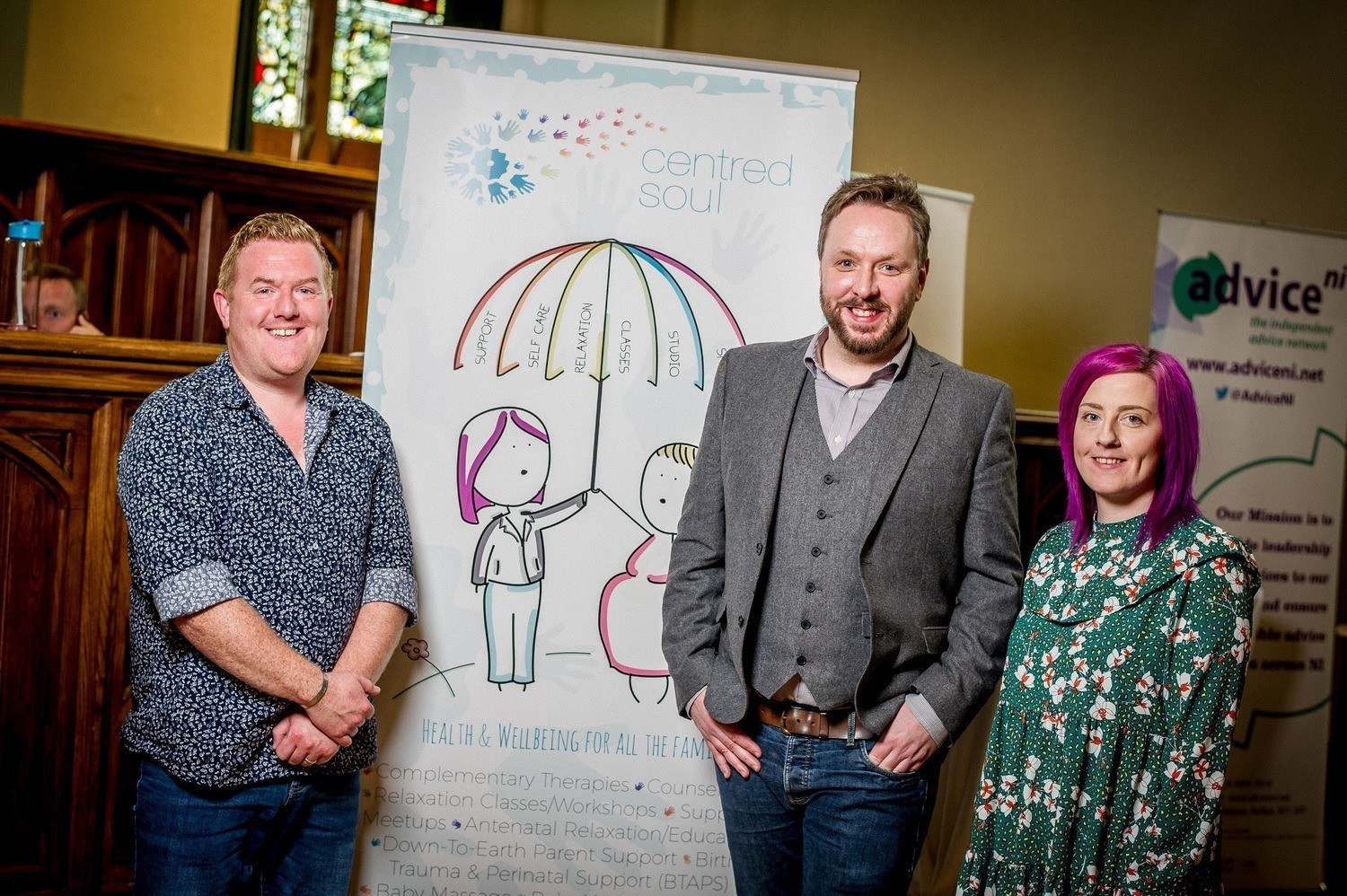 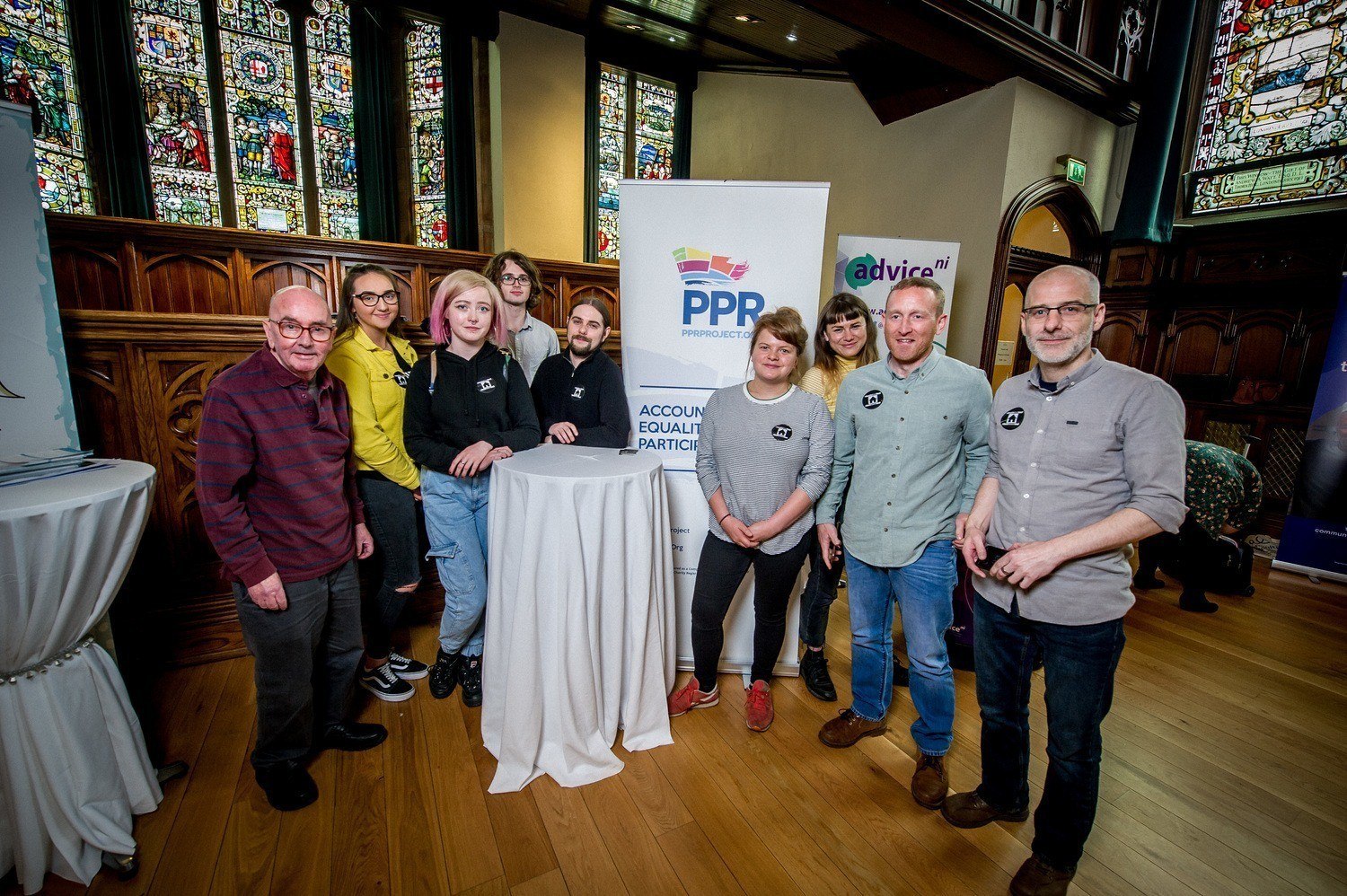