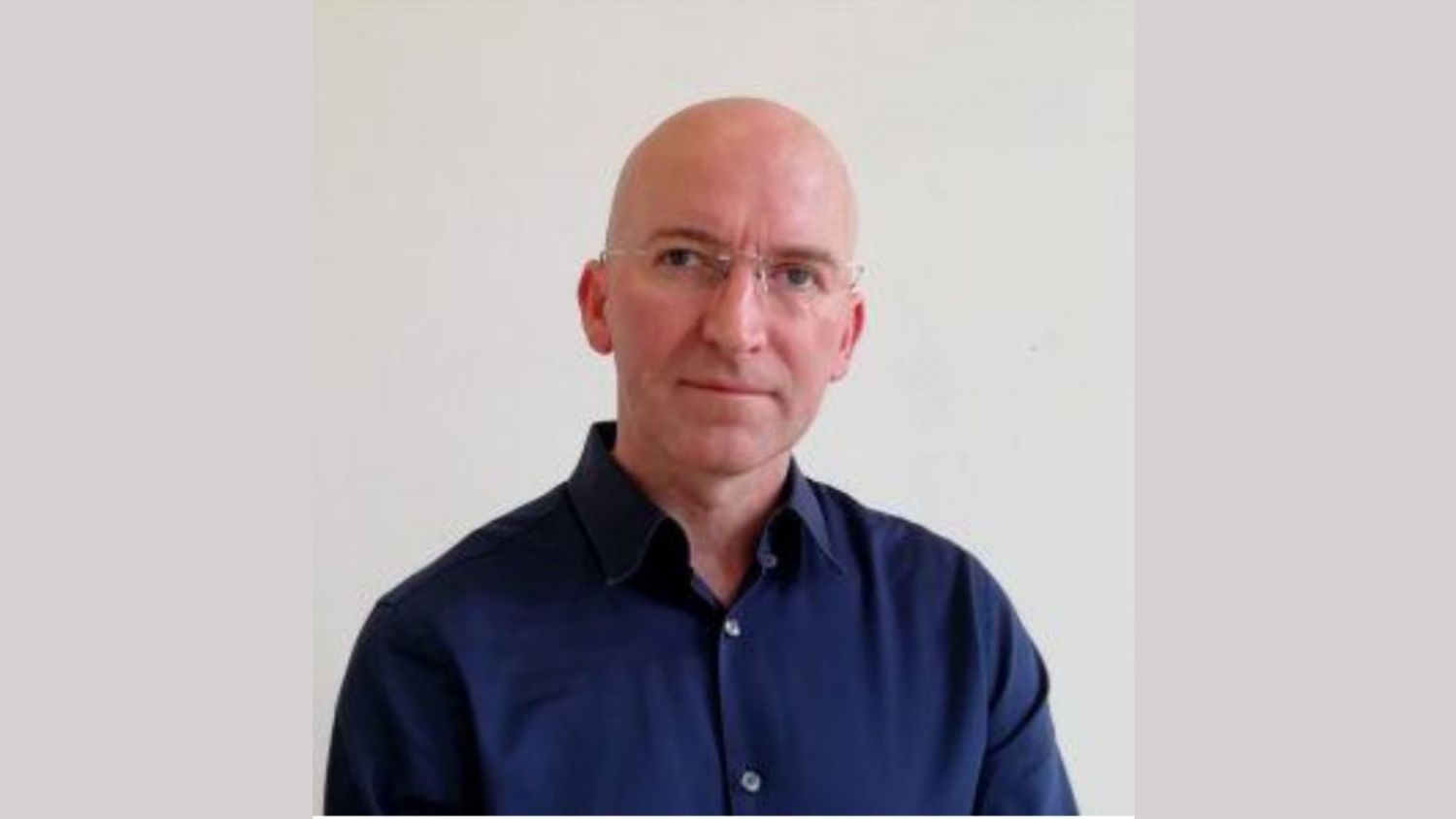 Maurice Healy died on 18th December 2019 and the Community Foundation for NI immediately acknowledged his contribution to the local (and indeed international) fields of social justice, human rights, peacebuilding and reconciliation through the establishment of a grant award in his name.  November 2020 will be the first time that these grants are awarded, in fitting tribute to him in the run-up to his first anniversary.  Indeed, the Foundation had originally intended to hold a launch event for the fund on 9th April 2020 in honour of what would have been Maurice’s 50th birthday, but the COVID-19 crisis prevented this from being possible.  As close family members, this was possibly for the best because we all found his birthday particularly emotional this year and we are now ready and very grateful to the Foundation for launching this important fund in honour of Maurice, a true social justice champion.

“I first met Maurice in 1997 at Queen’s University Belfast.  At the time, neither of us would have used the terms ‘social justice’ or ‘peacebuilding’, but as students of Philosophy and Political Science we were both passionate about international relations, global news and especially politics in Ireland during a very historic period.

“Maurice liked to call himself a ‘professional student’ and he remained an incredibly intellectually curious, well-educated and extremely well-read man right up until his death.  Indeed, he had seven degrees from several universities in several countries.  He travelled the world far more than most people and considered this a huge part of his education, but was most committed to social justice and reconciliation at home in Ireland.  Maurice started working for the Foundation in 2002, first as a volunteer, then as a paid mentor/consultant and then as Development Officer for the Peace Impact Programme.  The Foundation was, in fact, his first paid job after so many years as a ‘professional student’, yet for all those years he was deeply engaged in working very hard for social justice, community development and peace and reconciliation causes, with groups and individuals from all walks of life – he just wasn’t getting paid for it, which shows how natural and important a part of his life it was.

“Maurice leaves behind a huge legacy with the widest range of groups and individuals imaginable and achieved so much in his forty-nine years.  Those of us still working in the sector owe him an enormous debt of gratitude.  Without his groundbreaking efforts to bring people together – and often people who had no intention of ever engaging with formal programmes or, indeed, with each other – we would not be able to even contemplate carrying on such much-needed social justice work.”

The Maurice Healy Social Justice Awards recognised projects that contribute to peacebuilding, tackle the impact of poverty and austerity measures and/or give voice to excluded groups.  The four groups recognised in this year’s Awards are:
EALU based in Dungannon and covering the East Tyrone area, will use the funding towards social justice and welfare rights work.

Creggan Enterprises Ltd will work towards a peacebuilding a programme within and between communities in the North West.

Intercomm with bases in Belfast and Carrickfergus will use the funding towards a Belfast Early Warning Response Programme to minimise community tensions and violence at interfaces.

Children’s charity NCB (National Children’s Bureau) will work towards the development of young people and an anti-bullying advocacy programme.