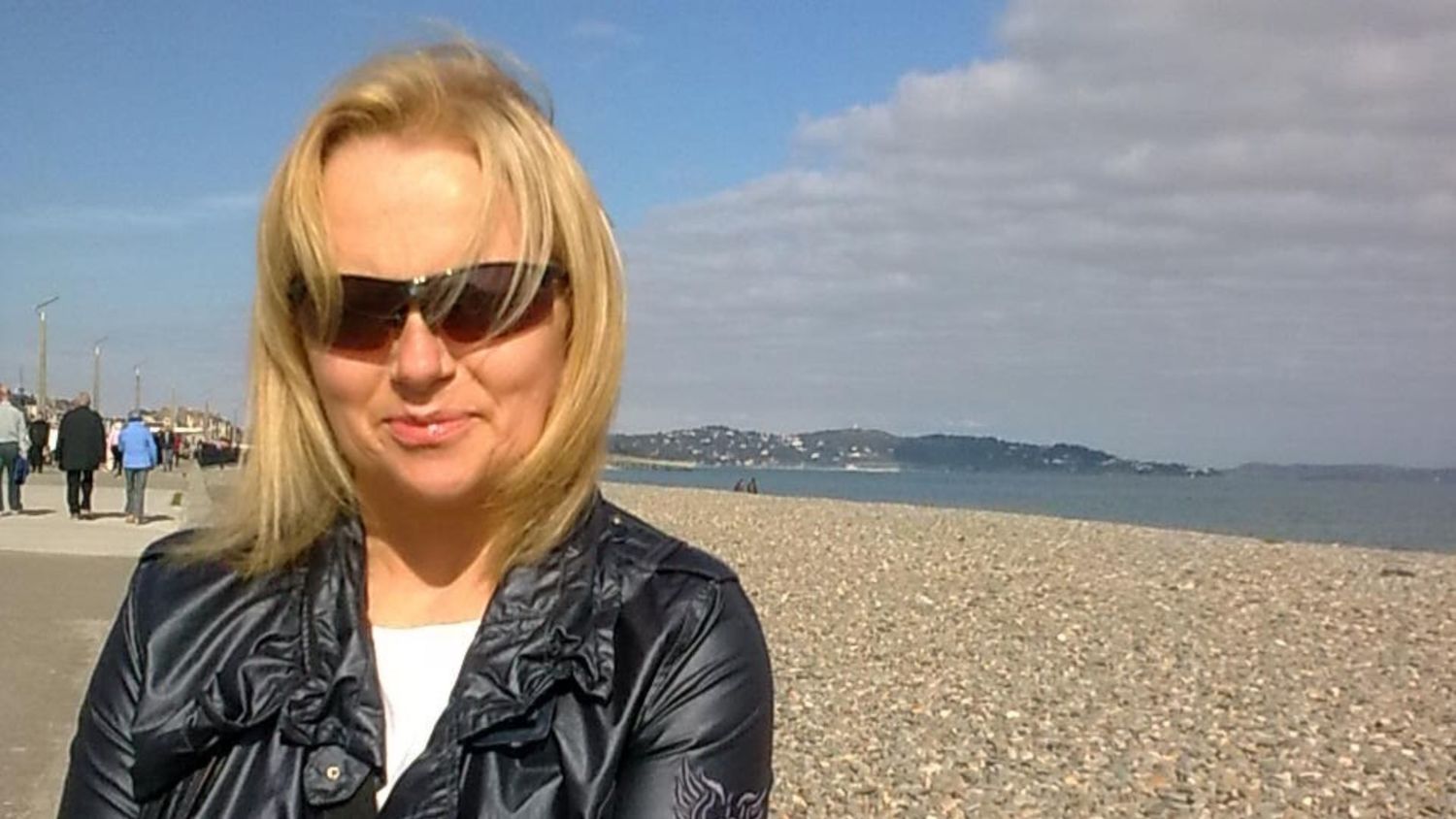 Ann McGeeney was born on the 3rd June 1962 in Cornonagh, a small townland outside Crossmaglen in South Armagh. Ann began her working life in Crossmaglen as manager of the newly formed Regeneration of South Armagh community organisation. She was dedicated to working with and for communities in deprived areas, on both sides of the border, supporting peacebuilding and inspiring women to be confident and make a difference to their lives.  She worked in dangerous and difficult times but despite intimidation, confrontation and challenge she never diverted from what she believed in or in the defence of who she believed in.

Ann also led an exceptionally active life outside work – running, cycling, kayaking and walking her beloved hills. However, following a diagnosis of lung cancer in June 2014,  Ann’s life was cut short and she sadly passed away fifteen months later at the age of just 52.

To recognise Ann’s work and life her family, husband Jimmy, daughters Daisy and Holly and sons Ardal and James, decided to set up a fund in her memory through the Community Foundation.

“We set up the Ann McGeeney Fund in memory of Ann, so her work could live on and also that our daughter’s Holly and Daisy could be involved in something that would make their mother proud.

“Giving money to do good things was Ann’s passion and we are doing just that. Ann was passionate about peacebuilding and rebuilding communities torn apart by conflict. Ann worked with communities on both sides of the border, reaching out to those hard to reach individuals, listening to them and learning what was needed to support them. Ann had a particular focus on peacebuilding and women’s groups seeking to make a positive change to their lives. We are so proud that through her fund that work continues today”.

Drum Development Association is one of the groups to benefit from the Ann McGeeney Fund. They used their grant to run facilitated storytelling sessions exploring peace and conflict.

“Storytelling is a powerful feeling, to be listened to and have your personal story heard. It’s an opportunity to gain understanding and compassion for others despite their background or culture and to bring communities together”.

Holly, one of Ann’s daughters, describes why the fund remains important to all the family,

“Drum Development Association are just one of the groups that have benefited from mum’s Fund over the years. As a family, it means the world to us to work with the Foundation to see where the challenges are today in our local area and to think about how mum would have been so pleased to be able to still support these groups. We also love holding family events to raise money for the Fund, remember mum and then see the impact the grants make. Small things do make a difference and, as mum always said, these grants, small though they may be in value make important differences to the projects they support.”