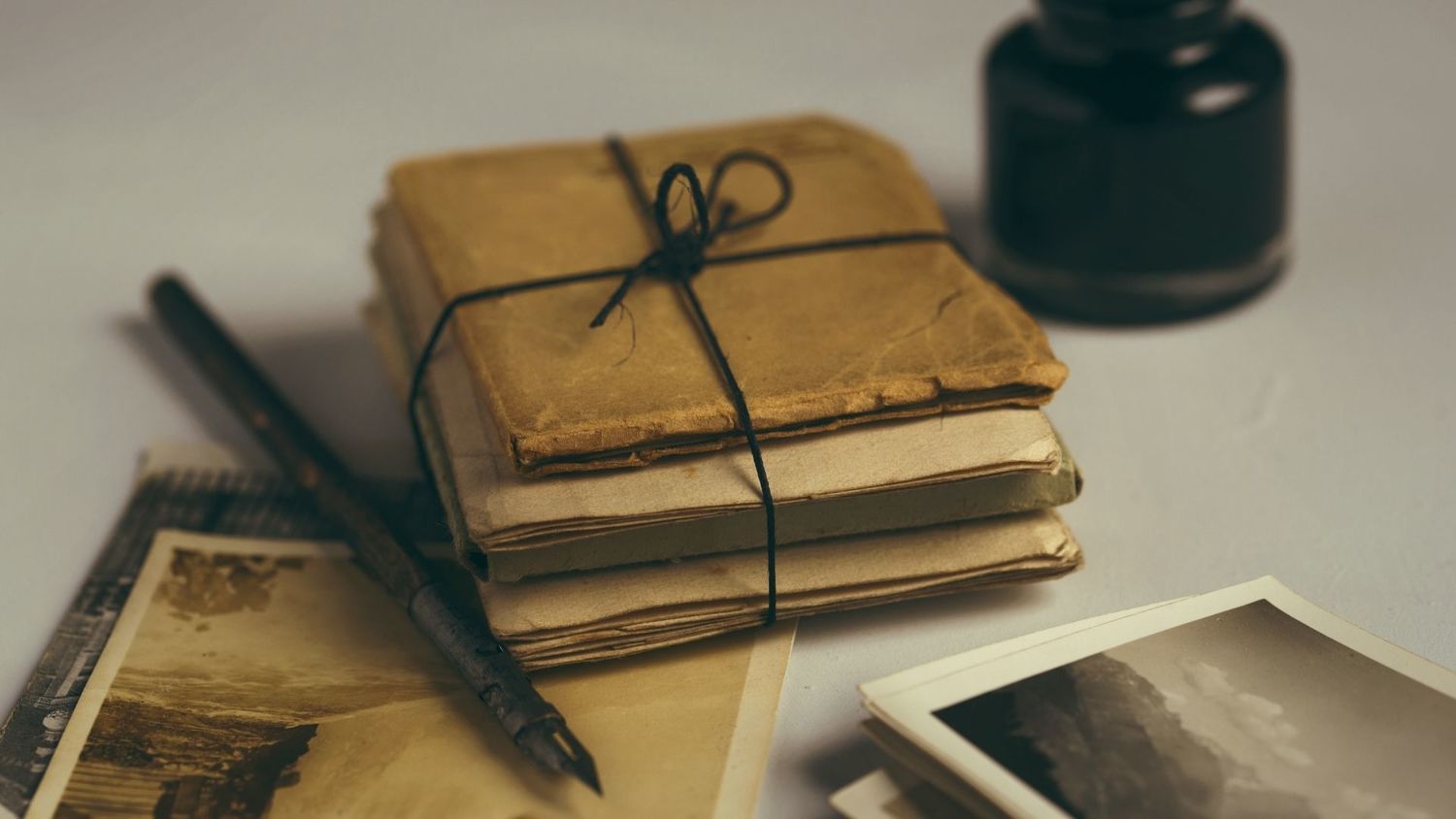 Sharing or Divisive history? – A reflection of Anger Atonement and Healing

In a decade where the centenary celebrations/commemorations for such events as the First World War, the 1916 Rising and the sinking of the Titanic have passed off for the most part unnoticed by many in our communities, I am becoming increasingly concerned that 2021, which is only four months away will see a huge shift in emotions, in how this centenary is viewed, celebrated, dismissed or at worst seen as a reason to further a cause through the use of violence.

Next year will bring sharply into focus the divisions within our society; Many will view the formation of Northern Ireland as something to be celebrated and defended, whilst others will view this as the Partition of Ireland, something to be challenged. It is this space of defence, challenge and rectifying that presents two very different pathways, one of open, respectful and nuanced conversations – listening, acknowledging, shared learning and understanding; or the other of violence, destruction, and death which brings all our communities back to the dark days which we had hoped were behind us.

Unfortunately, my hopes of that first pathway of open and respectful conversations came to an early halt with prominent political representatives setting out their stalls and positions which followed the usual sectarian divisions within Northern Ireland.  From my viewpoint, the possibilities for open, respectful conversations seem remote and quite probably from both their positions almost impossible.

Listening to elected representatives brought a different wave of emotions; anger at their failure to show real leadership which rises above what is clearly a sensitive topic and then disappointment in myself in having expectations that this time things would be different where maturity would trump allegiance to the division which further legitimises  “our cause over yours”.

I also felt despair and despondency that the merry-go-round of sectarianism and indignation for the ‘other’ will gather pace – reaching out to a new audience who may feel attracted to the message and commence a journey that strengthens the chains of division, exclusion and indeed hatred.

It was within these wide-ranging emotions that I reflected on my recent participation in an international meeting which discussed the theme of Anger Atonement and Healing, facilitated by We Contain Multiples [1]. This meeting, fueled by the killing of George Floyd in Minneapolis in May which has given rise to a wave of protests and a movement of people across the world,  explored what the opportunities are for catalytic dialogue, action and transformation in a time of anger, indignation, fear and a foreboding of trends.

Central to the discussion were two major contributions from Albie Sachs[2] and Simukai Chigudu [3] and a challenge to all who took part. A challenge to consider our individual capacity and responsibility to channel anger, acknowledge wrongs committed, attempt to right them and find appropriate paths to justice, equality and inclusion.  Based very much on the South African journey from apartheid to constitutional politics, juxtaposed with the rising international movement to rid society of all things associated with the slave trade and black oppression, it was inspiring to listen to what are very different ways of resolving conflict from a position of lived experience, personal and community transformation.

Contributors agreed the need to acknowledge anger and how this anger can either destroy or be channelled into positive emotions and actions that provide opportunities for change that is shared and sustainable within a community. That is not to say that we should trick our emotions into something that they are not. We need as a society to experience, engage, seek to understand and then move to the next most appropriate emotion. If we don’t do this we disguise the emotion, driving it underground which is the space where those with the intent for violence lurk and thrive, a space which is dangerous for all of the community.

However during the course of the discussions, it became clear to me that our emotions and positions don’t have to be mutually exclusive, that we should be allowed to be, perhaps encouraged and facilitated to be, angry yet compassionate, exasperated and joyful all at once, and certainly, in the space of just a few hours, I felt myself moving across quite a bit this spectrum.

As the meeting drew to a close and I reflected on what I had listened to and my thoughts turned to Albie’s experience full of juxtapositions, reasons for anger and his own journey in turning this anger into positive energy for change. His central involvement in the construction of the new Constitutional Court set amidst the prison complexes when many felt that these prisons should be demolished is a reminder of where the country had come from and what it now aspired to be. In Northern Ireland we had, potentially still have a similar opportunity with the Maze – Long Kesh development but this requires political leadership that removes itself from the mire of playing to their community and on to the rolling road working for the betterment of wider society.

Over the course of two short days what struck me were the many parallels to our own conflict transformation journey in Northern Ireland, where anger remains a raw emotion within many sectors of our community and despite over 20 years since the Good Friday Agreement we still have little space and/or opportunities to share this anger. Given the opening salvos from our political leaders in relation to the 2021 centenary it appears to me that our shared history continues to be an open door for abuse, resentment, avoidance and dispute and it is this reflection that led me to pose the following closing thoughts for the Community Foundation who have since its establishment in 1979 peacebuilding and the tackling of social injustice deeply ingrained in its DNA:

(1)    What role if any could we in the Community Foundation have during the course of 2021 to provide the spaces so that those who need and want to share their anger, pain and intentions can do in a safe, respectful, listening and caring environment?

(2)    How best can we continue to use our resources as Northern Ireland’s largest independent grant-making trust to support those who see 2021 as an opportunity to further build a society that is not only prosperous and peaceful but also has the capacity to have these hugely important, open, respectful and nuanced conversations that listen, acknowledge, share, learn and understand?

[1] We Contain Multiples is a space started by four friends with no formal organisational affiliation or sponsorship. It is a space where we (me, us, all) can come together to speak softly, listen deeply, seek a better world; knowing that we contain multitudes, we are one world with many peoples, one people with many worlds. Further details at https://wecontainmultitudes.world/

[2] Albie Sachs is a human rights activist since 1952. Thrown into prison, exiled in 1966 and blown up by a bomb in 1988, he became a leading member of the ANC. Serving as a judge on the Constitutional Court, he was one of the chief architects of the post-apartheid constitution of 1996. He was largely responsible for the creation of the Constitutional Court Complex that was built on the site of three notorious prisons in Johannesburg, which now stands as one of the world’s foremost examples of a suite of acknowledgement, commemoration and atonement at one and the same

[3] Simukai Chigudu, a medical doctor and young associate professor in African Studies at the University of Oxford, and a founding member of the Oxford “Rhodes Must Fall” group that aims to decolonise the university and academia more generally