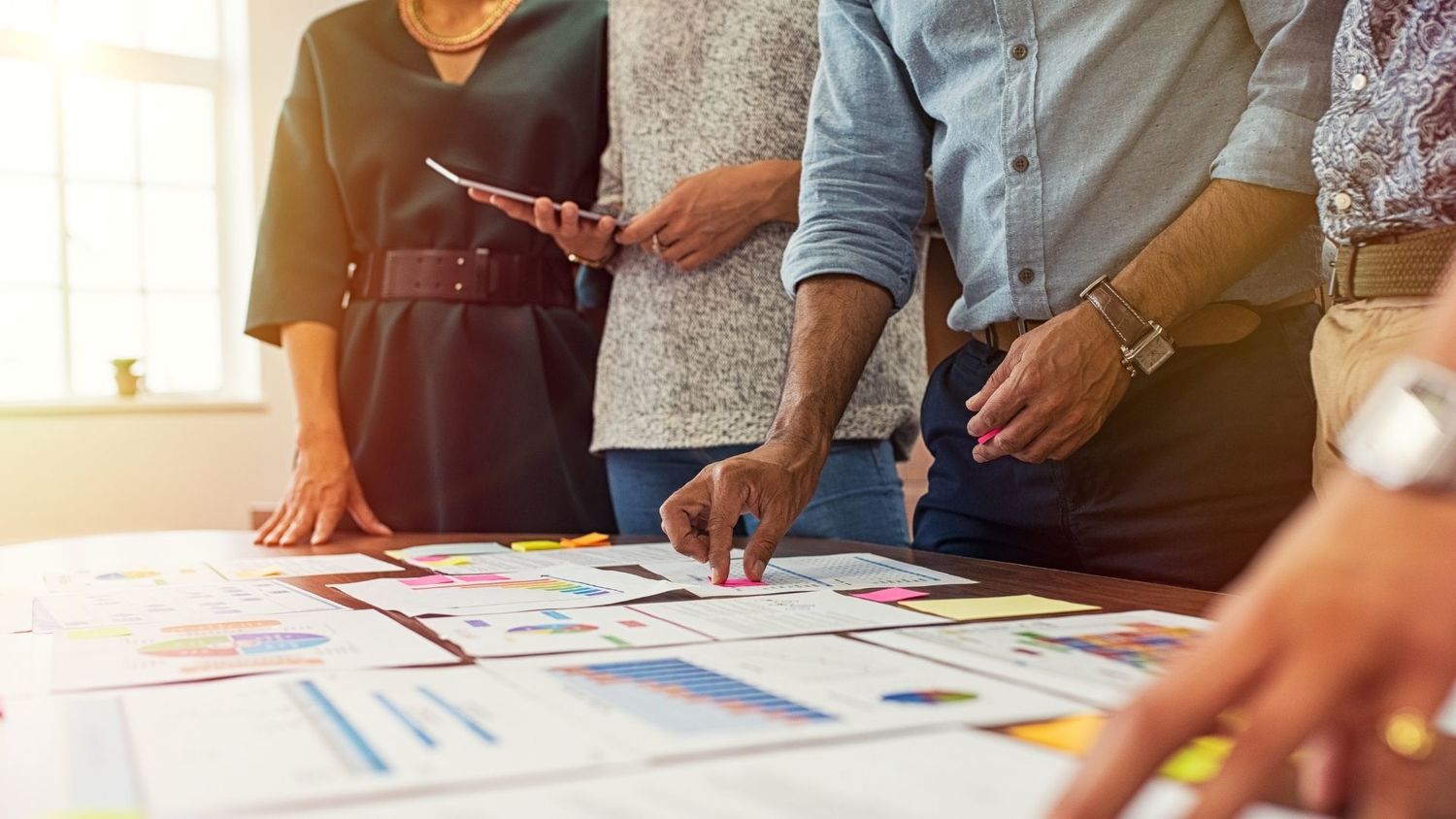 The Community Foundation for Northern Ireland’s Civic Innovation programme has awarded funding of more than £500,000 to seven initiatives that put people at the centre of decision-making in Northern Ireland.

Each project comprises a collaboration of voluntary and community groups, individual contributors and in some cases statutory bodies. Using a variety of creative approaches to public participation and deliberation such as citizens panels, digital engagement and participatory budgeting, the projects developed over the course of 2020 and early 2021, through a co-design process alongside ‘prototype grants’ which were used to test, evaluate and develop their ideas. The issues covered by projects include educational segregation, climate change, Irish language rights, community planning and peacebuilding.

The ‘Dare to Dream’ project, led by St Columb’s Park House in collaboration with Currynierin Community Association and Tullyally Community Partnership, will work with Derry City and Strabane District Council to build relationships between local communities and statutory bodies and improve community involvement, participation and democracy.  Their programme of activity will also use participatory budgeting processes to improve community participation and confidence in decision making in the Tullyally and Currynierin areas of Derry~Londonderry.  The group was awarded over £85,860 towards the delivery of ‘Dare to Dream’.

The ‘Building a unified civic society voice and vision in a divided society’ project is led by Community Dialogue in collaboration with Dialogue Now; Youth Action Northern Ireland, Avila Media and Academic Activists, Leonie Disselkamp and Aisling Bishop.  The group was awarded £74,952 towards the project which will use a series of structured consensus-building dialogues and capacity-building political education workshops across Northern Ireland to ‘build and agree a unifying, shared vision for our future.’

The ‘Idir sráid agus stát’ (from Street to State) project is led by Conradh na Gaeilge in collaboration with Glór na Móna, Comhaltas Ceoltóirí Éireann and Participation & the Practice of Rights. The group was awarded £67,065 towards ‘Idir sráid agus stát’, which is focused on empowering communities to understand, design and access language rights in the ‘New Decade New Approach’ era.

The ‘Commoning Possibilities’ project is led by Garvagh Development Trust in collaboration with the Rural Community Network, independent artist Anne McMaster and St Columb’s Park House.  The group was awarded almost £87,795 to engage diverse groups of residents in two localities (Garvagh and Derry) in dialogue and local action around living well together, with the land and with nature.

Meanwhile, the ‘Growing Food, Growing Community’ project developed in partnership between Holywood Transition Town, Holywood Shared Town, Derry City & Strabane District Council and the  Acorn Fund was awarded a grant of £81,467 to develop and deliver a new process that provides a democratic and participatory way for communities to engage with the food system and its climate impacts, to encourage community growing initiatives and effect policy change.

The Newry, Mourne and Down Citizens Panel ‘Living well Together’ project is an initiative led by Development Trusts Northern Ireland on behalf of its member organisations in the Newry Mourne and Down Strategic Stakeholder Forum. The project will be delivered in collaboration with Newry, Mourne and Down District Council, South Eastern Regional College, Southern Regional College, the Department for Communities and Belfast City Council. The Living Well Together project was awarded £62,127 towards designing and developing a new online platform for engaging the residents of Newry, Mourne & Down District in decision-making, linked to priorities in the local Community Plan.

The ‘Future schools: Empowering parents, schools and communities’ project is a partnership initiative between the Integrated Education Fund and Ulster University. The project was awarded £60,900 towards developing and testing a toolkit to encourage and support parents, schools and communities to work together and act as a catalyst to build political momentum for structural change. Rural communities will be supported through a Community Conversation engagement process initially, so that specific resources, guidance and training can be established to enable genuine parent-led area-based solutions to local school provision.

Paul Braithwaite, Head of Innovation and Voice at the Community Foundation explains:

“The Civic Innovation programme is the only independently-funded programme of its kind in the UK or Ireland.  The programme uses a combination of intensive project design support, expertise on public participation and grant-funding to support the delivery of new initiatives that aim to deepen local democracy.

“Following a presentation day, each of our groups has been awarded between £60k and £90k to invest in their project delivery over 18 months.  They will be supported throughout the process with regular check-ins and progress reports with the final results of their projects to be presented by Autumn 2022.”

As well as the Community Foundation’s own resources, funding for the programme is provided by independent charitable foundations including The Paul Hamlyn Foundation and the Esmée Fairbairn Foundation.