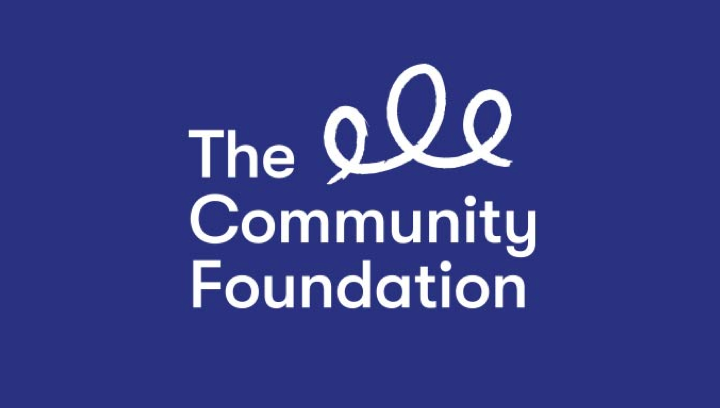 Seeing is Believing – A brief insight into mental health

Official reporting states that Northern Ireland has the highest rate of suicide within the UK, however, new information came to light last week that Northern Ireland’s suicide rate over the past five years could be lower than previously thought after a review found some drug-related deaths, originally recorded as suicide, were accidental (BBC news).

To mark International Mental Health Day (10th October every year) we held an online Seeing is Believing focusing on mental health in NI. Siobhan O’Neil, Interim Mental Health Champion for NI joined us along with representatives from charities, larger and small who are delivering mental health services and supports across NI, businesses who are supporting the issue and other funders and Foundations.

Statistics are often shocking and surprising but behind each figure, there is a striking personal story and the highlight of our insight into mental health was hearing from Paul McArdle who shared his story about his struggle with drug addiction and how bullying at a young age led him on a downward path to almost take his own life.

Paul, like many others with suicidal tendencies, highlighted how people don’t know where to go or who to turn to in these situations and it was said by numerous contributors that the charity sector and community groups, rightly or wrongly is often where people are referred.

We heard that mental health as an issue in society has moved on immensely in recent years and how less than ten years ago these conversations would not even be happening.

but peoples experiences with the system and support service is difficult.  The system is perhaps broken or at least not joined up and addiction services are organised and managed separately to mental health services. Mental health services are equipped or able to help those with addictions, yet both issues are closely intertwined. We heard a plea to focus on prevention and the root causes of mental health alongside providing supports for people with drug and alcohol addictions and people taking prescription drugs to manage emotional health.

It was a privilege to have Lekan from Counselling all Nations Services, (CANS) with us and talk about how people from different cultures access and experience our services locally. With language and cultural barriers, this can be a huge and an additional challenge for BAME communities and we were delighted to hear about the great work they are doing to address this.

Both Alan and Overy and PwC shared their experiences of supporting grassroots communities and also gave us an insight into how larger companies and businesses are supporting their own staff through mental health issues, particularly through the current covid crisis. We don’t always know what people are going through at home or in their personal lives and appointing mental health champions in the workplace has been a great success. People with learning difficulties are struggling too and mental health issues have been exacerbated.  Particularly those where a parent(s) have learning difficulties, and where through lockdown services initially stopped or changed and where uncertainly and the lack of support led to increased anxiety.

Working with people at a young age possibly through schools was suggested as a positive way forward in dealing with mental health and by using drama and creative industries we can achieve a lot too.

Siobhan O Neill, Interim Mental health Champion suggested at least a ten-year strategy will be needed and called for voluntary groups to participate in democracy and hold our government to account. “There aren’t enough staff or resources to cope with the rise in mental health problems, hence the siloed approach to diagnosing mental health.” Siobhan called for a community voice and a mobilised, joined-up approach from the sector to help steer our decision-makers and highlight the great need for additional funding in this area.

We heard how donations are keeping people alive because of a piecemeal approach to funding of the issue and how charities are struggling to stay afloat.

A clear message was that mental health will not be a short term fix but there is much we can do, starting with taking care of ourselves. The value the voluntary sector provides to mental health services can be measured in £’s but the value of services to Paul and people like him can’t. We can’t put a price on that and his story and his willingness to share it with us is priceless and inspiring and so encouraging. Thank you, Paul and everyone, that contributed.