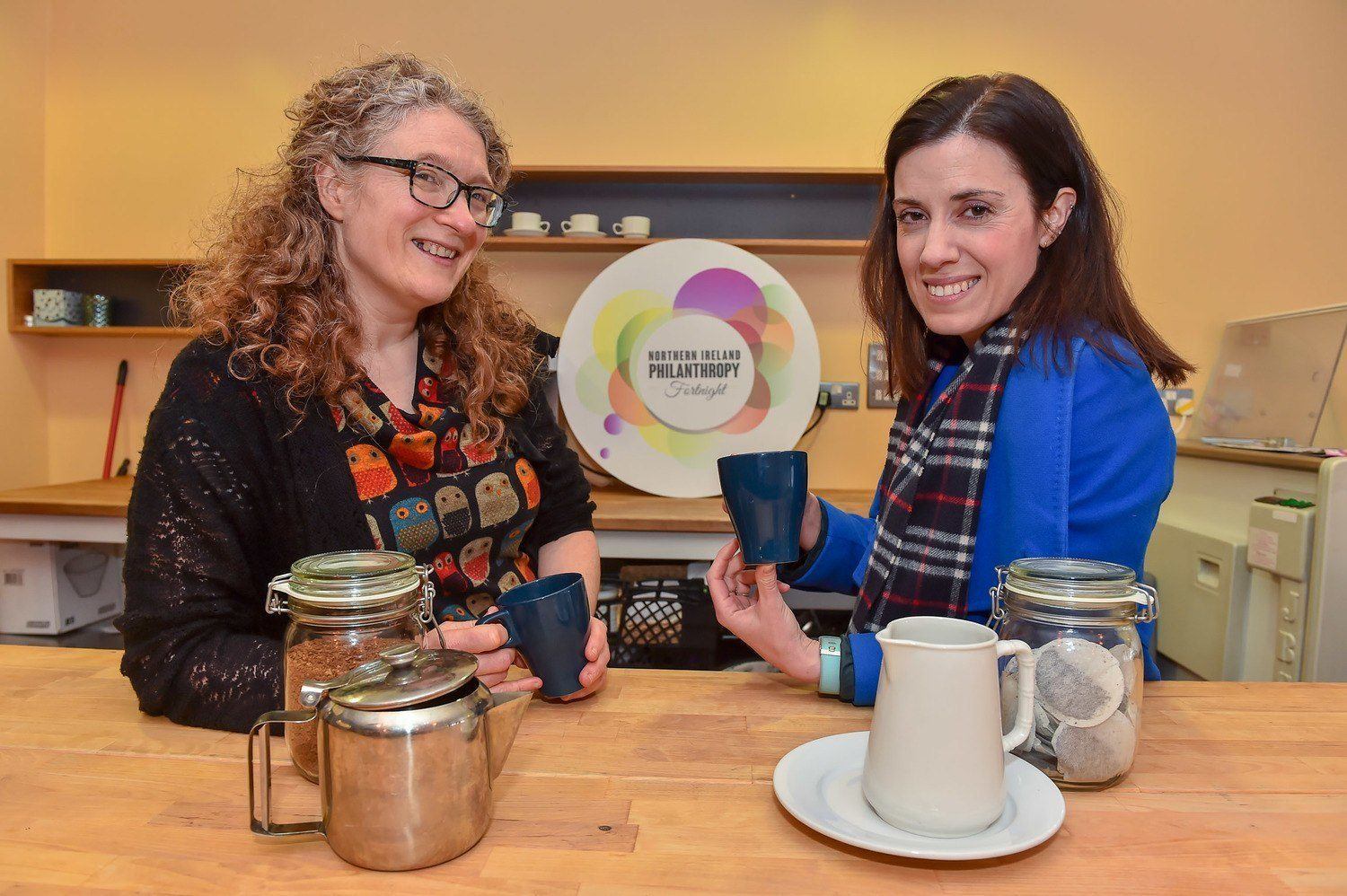 As one of the most charitable and generous regions in the UK, Northern Ireland is set to celebrate all the positive impacts that philanthropy makes during this year’s Philanthropy Fortnight, May 13th-26th*. Over 75% of us make donations to charity every year and the partnership between the Community Foundation, Fermanagh Trust, Belfast Charitable Society and Arts and Business NI, ‘Philanthropy Fortnight’ will tell the stories behind modern philanthropy in Northern Ireland.

Now in its seventh year, the organisations involved will share what motivates people and businesses to be generous, the wide range of causes supported by philanthropy and the tangible difference it makes to our community.

In the 1800’s, private philanthropy played a big part in NI society when middle class industrialists set up hospitals and ran poor houses out of concern for the poor and their standard of living. Belfast’s first maternity hospital was set up as a result of scant support for women in labour and to provide accommodation, food and medical supervision during childbirth. Managed and organised by a group of philanthropic women, this “Lying – In Hospital” is now Belfast Royal Maternity. In Derry, the first children’s home was set up as a result of the generosity of a local merchant, John Gwyn, through a gift in his will and today has been redeveloped as Brooke Park.

“Enormous things are also being achieved today through Philanthropy in NI, things which simply wouldn’t happen without the generosity and involvement of local people” said Siofra Healy, Director of Philanthropy at the Community Foundation.

“During philanthropy fortnight we want to celebrate the difference modern philanthropy is making by recognising the value of what is being achieved and highlighting the impact on local lives. Our hope is to encourage even more philanthropy, stimulate debate about what philanthropy means and highlight the joy of giving amongst the young and old, individuals, families and businesses.”

Activity over the fortnight will include the launch of new funding opportunities, a celebration of giving by the Barbour Fund and Fermanagh will go global with the Fisher Foundation as they present 25 grants to local people working in 13 projects volunteering overseas this year across Africa, Asia, Europe and South America.

“Investing in our youth is a major passion for modern day philanthropists, said Lauri McCusker, Director of Fermanagh Trust and during the fortnight both Enniskillen Yacht Club Charitable Trust and the Fermanagh Recreational Trust will present awards to young people whilst in Derry, The Change Something Fund panel of young people will make decisions about how funding should be spent in their city.

Paula Reynolds, Chief Executive of Belfast Charity Society is chair of the NI Charitable Trust Group and said, “Past and present philanthropists have made a real difference in Northern Ireland and giving has always been hugely important here. Get involved by following the conversations at #philanthropy fortnight and let us know what generosity means to you. This celebration will showcase how generous we are in NI, the difference philanthropy can make and how we need philanthropy today more than ever.”
#philanthropyfortnight19 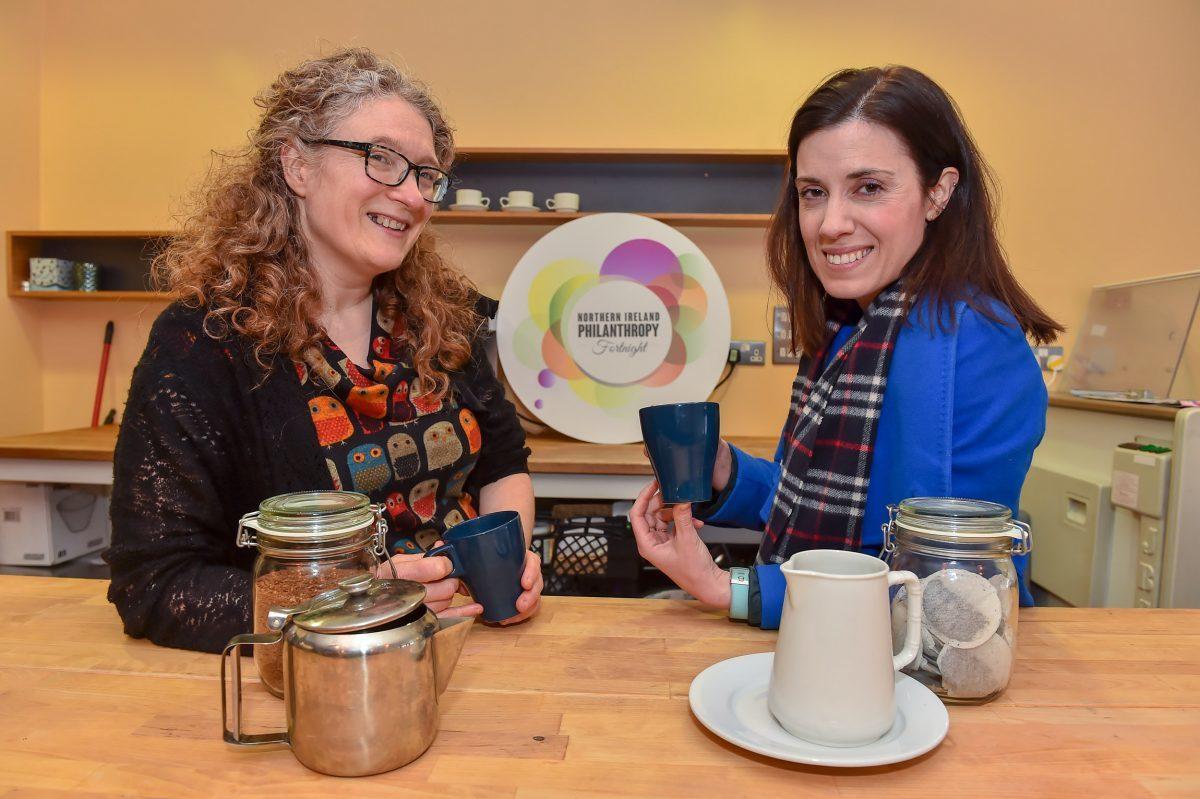 *According to NICVA research

Compared to UK wide, in NI three quarters (76%) of adult population gave to charity in last twelve months (NICVA Individual giving research ) UK wide the figure is 60%- Reason we are higher is linked to higher church attendance and higher values of donation given to religious causes in NI compared to UK wideWomen are more likely to give than men but men tend to give higher values.Average amount given over 12 months is £141.34 in NIMain reason for giving is because they were asked by a street collector, family member or friend

Most popular causes supported are in the following order
Health, Hospitals & hospices, Children and youth, Religion and faith

Value-wise most donations are given to health (26%) followed by religion( 22%)66% of people gave to just one cause and 34% gave to two or more causes.