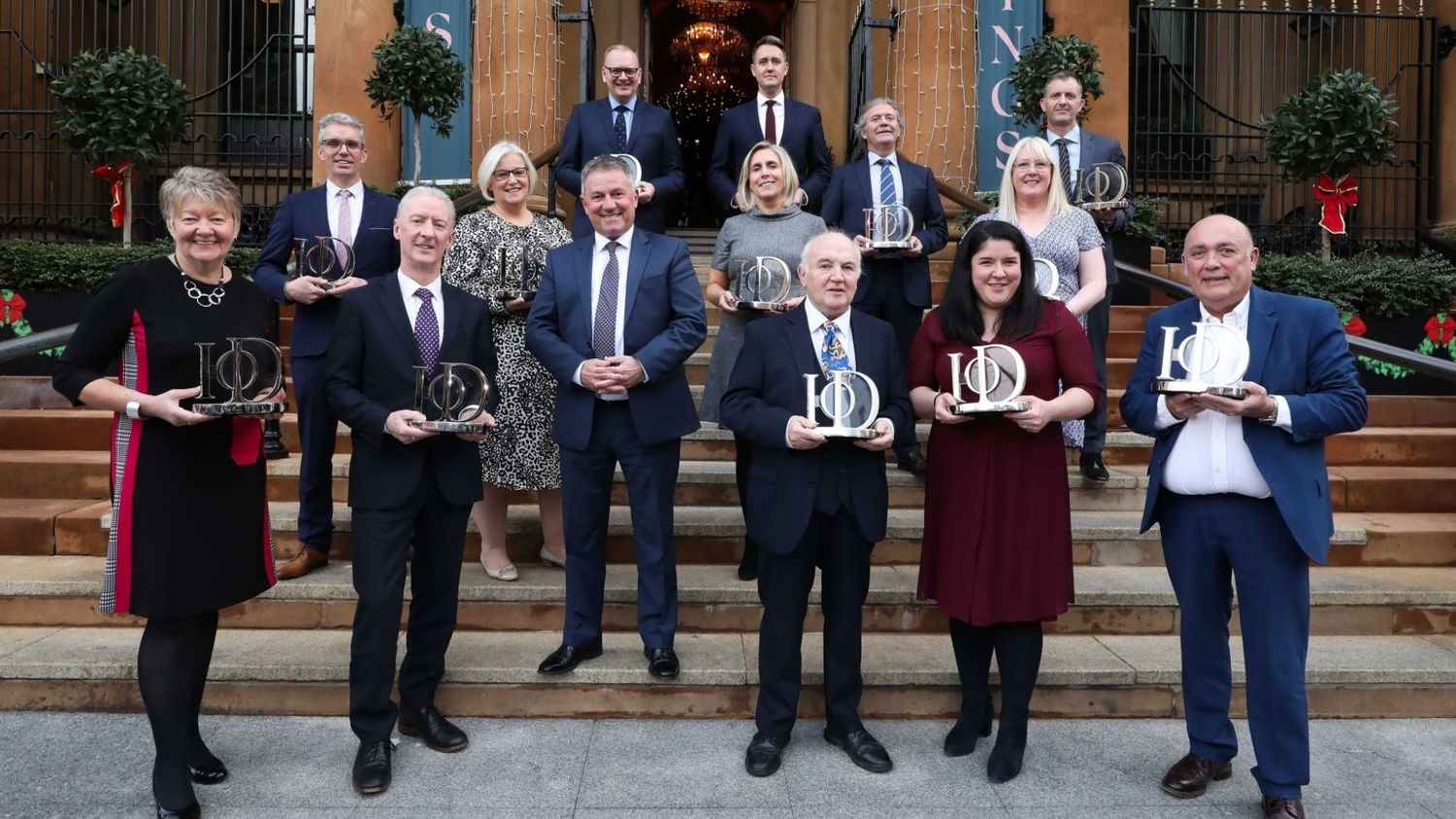 Philanthropist of the Year Award 2021

For the second year running, the Community Foundation has awarded Philanthropist of the Year to an individual who has made a significant contribution to philanthropy in Northern Ireland.

A well-known businessman in NI who has supported local charities throughout his life. He has been President of The Red Cross NI since 2008 and has recently established his own charitable trust – The David Cross Foundation for Peace and Reconciliation, named in memory of his son, David, who tragically died at the age of 33 from malignant melanoma, an aggressive form of skin cancer.,

Terry continues to generously support research programmes at the University of Ulster around melanoma, As well as many early detection projects, highlighting the dangers of excessive sun exposure and other risk factors. He has also made a remarkable difference in bringing about social change in local communities. In the past two years, Terry has awarded over 20 grants to local charities and community groups through his trust. Young people and cross-community projects are a particular passion of Terry’s, especially supporting and improving the employment prospects of young people. He is guided by and keeps close to grassroots by his Trustees Rev Stanley Gamble, Rev Bill Shaw and Fr Garry Donegan.

Mervyn McCall, Chair of The Community Foundation Giving Network and judging panel, said “We are delighted to award Philanthropist of the Year 2021 to Dr Terry Cross OBE. An extraordinary individual who has shown outstanding leadership in the area of philanthropy and who, through their giving, has made a remarkable difference in bringing about change.”

Siofra Healy, Director of Philanthropy at the Foundation, commented “At the Foundation we encourage, support and facilitate giving in Northern Ireland. Awards like this are important for celebrating and recognising generosity. As the lead independent charity promoting and enabling philanthropy in NI we are delighted to award Terry, Philanthropist of the year 2021. Congratulations to Terry on behalf of the Community Foundation and the hundreds of people who are helped by his generosity each year.” 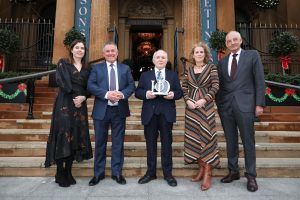