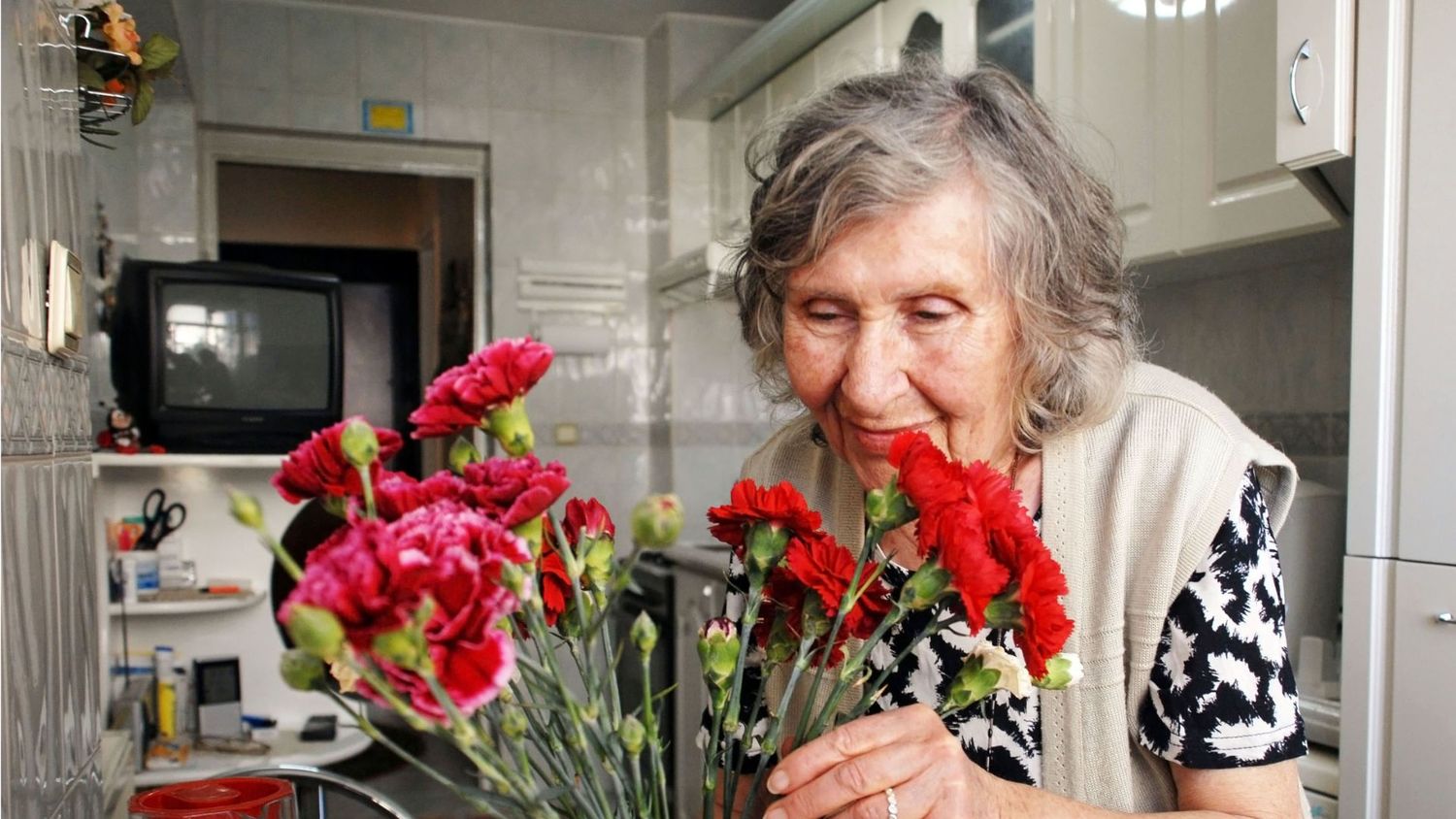 The Community Foundation for Northern Ireland launched a fund to help address the Cost of Living crisis for groups working with older people or projects run by older people, for older people.

The Older People’s Fund will see applicants being able to seek support for projects aimed at assisting with the two of the main elements of the cost of living crisis – Food and Fuel.

“The Cost of Living crisis is affecting many sections of our society. We are in unprecedented times with ever increasing costs in terms of fuel, energy and food prices. We hear on a daily basis that people are having to make the stark choice to heat or eat.

“In recognition of the needs of older people, the Community Foundation has therefore brought forward the Older People’s Fund with a particular focus on food and fuel.

“Among the hardest hit by the cost of living crisis are older people. Older people are often on fixed income, and the rising cost of food and fuel can lead to having to choose between eating or heating.

“The latest cost of living research for Age UK found around 65,000 households aged 60+ will have insufficient income to cover their essential spending this year.

“Around 25,000, almost 40%, of pensioners here are currently living in poverty or just above the poverty line. There are concerns that over the next few months and into the winter that older people will suffer even further.”

“The Older People’s Fund fund is aimed at making a real difference in supporting organisations who assist older people to keep warm, have access to a nutritious meal, reduce the isolation and vulnerability of older people and boost access to potential benefits and entitlements that they may not be aware of.”

“If anyone would like more information or would like  to get involved or further support this fund please get in touch with the Community Foundation or visit our Just Giving page – www.justgiving.com/campaign/olderpeoplesfund.”

The fund will be open to constituted groups within the community and voluntary sector who work with older people or projects run by older people for older people.

“I am deeply concerned about the impact rising costs will have on tens of thousands of older people on low and fixed incomes, who will be making the decision between food and sitting in cold homes as they can’t afford to meet their energy bills. For many months I have been pressing government ministers and the main political parties to take strong, decisive action to tackle the crisis we find ourselves in.

“The initiative from The Community Foundation to provide financial support for those most at risk of food and fuel poverty this winter will be welcomed by many older people’s groups in Northern Ireland.

“The grant will provide a real difference to many organisations and the older people they assist, but we also need action from the NI Executive to help those most at risk of poverty, with a scheme that directly puts extra money in the pockets of those who need help to live in a safe and warm home.

“I encourage eligible groups to apply for The Older Peoples fund, as I worry that if support for living costs is not provided, this winter we could see increased illness, hospitalisations and many excess deaths that could have been avoided.”