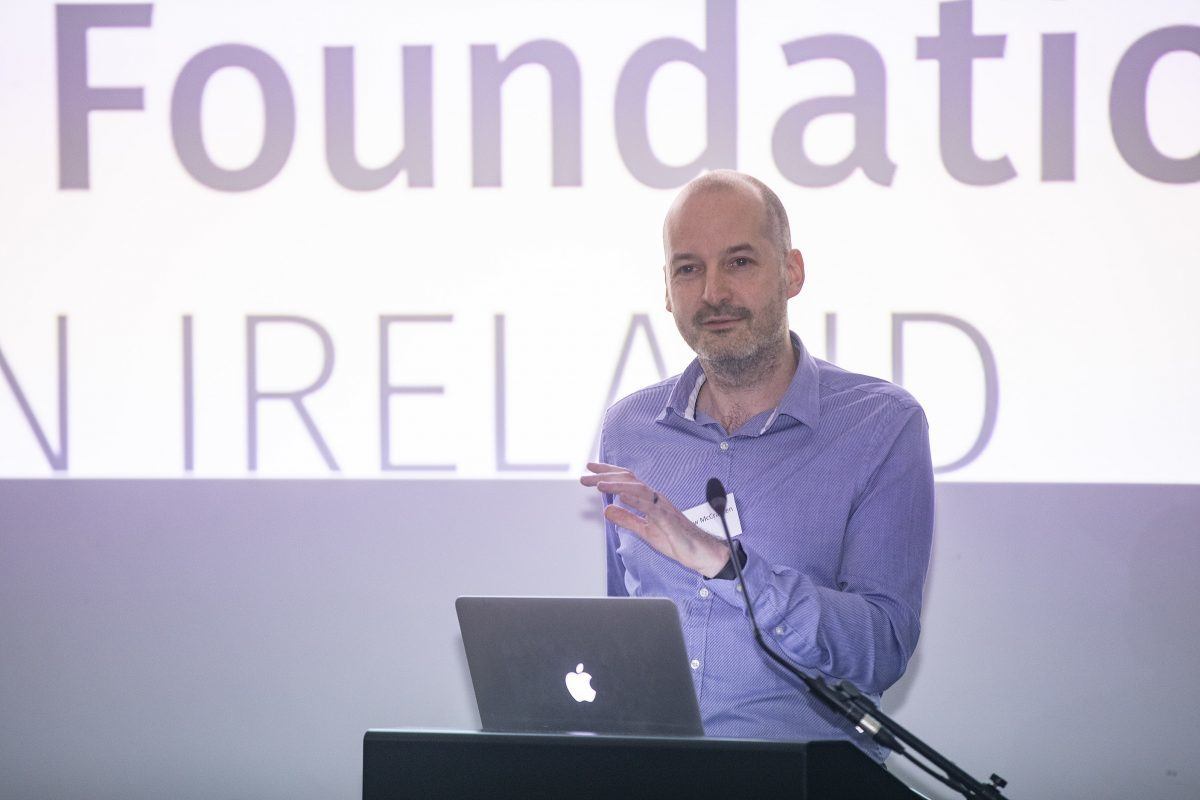 Andrew McCracken Chief Executive of the Community Foundation for Northern Ireland believes that with the NI Assembly in suspension for the foreseeable future, now is the perfect time to give NI citizens a voice. 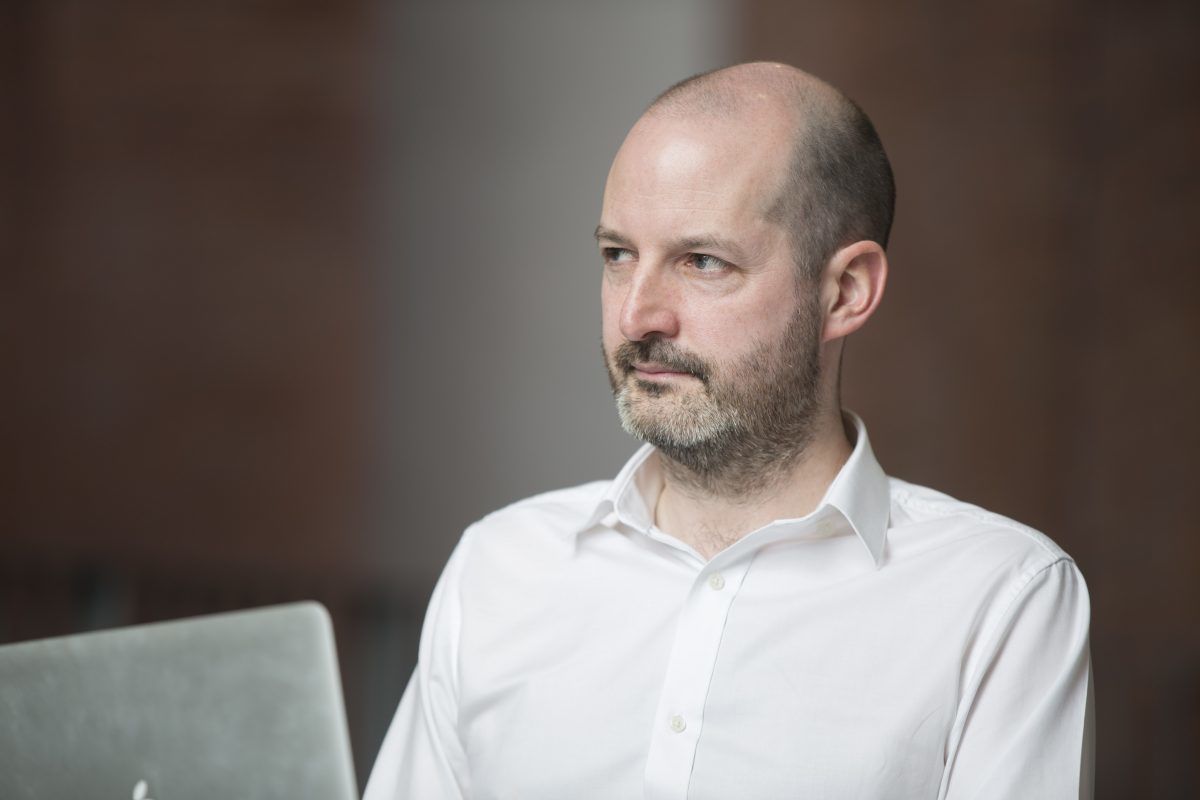 The Community Foundation for Northern Ireland has a long track record of supporting innovative community initiatives. Since 1979, the Foundation has awarded over £100 million in grants to community groups – and to this day, maintains its original vision of independence and community focus, whilst a socially just NI lies at the heart of its vision for communities.

Along with Building Change Trust which is housed and staffed at Community Foundation HQ, we have provided funding for the Citizens’ Assembly being delivered by Involve. We believe this form of democracy in the hands of ordinary people, is more vital than ever as a means to keep democracy alive and well in NI.

The Citizens’ Assembly which is due to meet for the first time next month, represents a unique opportunity to provide communities with a voice – something which is particularly relevant in the world in which we now live. 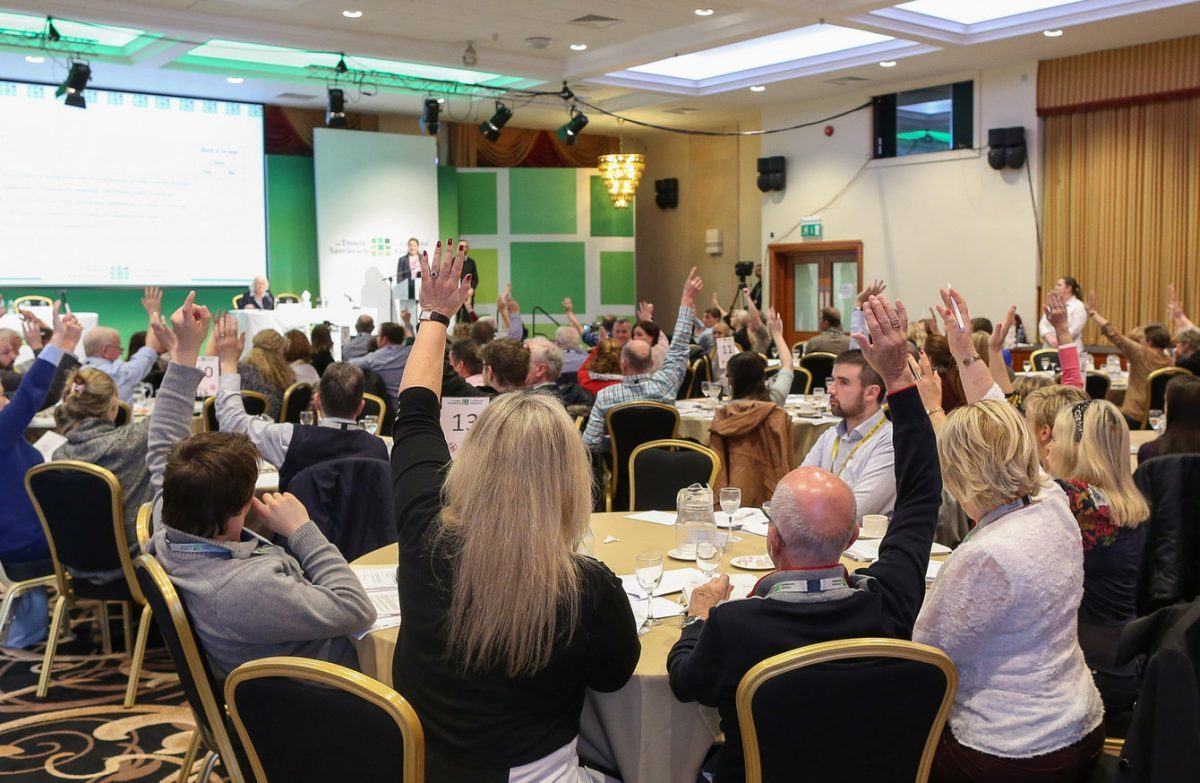 Approximately 50-100 citizens will debate and make recommendations regarding our social care system over two weekends this Autumn. It is a unique and innovative way for them to have a say in an issue which politicians are yet to resolve.

Northern Ireland recently (almost) broke the Guinness world record for the country without a government for the longest period in peacetime, the fact that laws can still be passed at Westminster ruled us out of the running for this top accolade, but nevertheless, the fact remains – communities across NI remain short-changed by the ongoing political stalemate.

MLA salaries are to be cut following months of public outcry, and alongside this, Secretary of State Karen Bradley has announced that elections are to be postponed for the foreseeable future. With public trust in politics and government and an all time low, deep public engagement has never been more necessary. Citizens’ Assemblies have been used around the world to complement the role of elected representatives in breaking deadlock around contested issues.

This citizens’ assembly initiative will be the first in Northern Ireland and is intended to not only provide vital public input on a critical issue, but also to test the value of the approach as one which could be used by government and politicians in future.

The Citizens’ Assembly will have the opportunity to consider the wider NI public aspirations for a social care system here – an area which impacts on some of the most vulnerable members of our society. MLA salaries may be going down, but with an ageing population and rise in the incidence of chronic health conditions, the need for social care by many in our community continues on an upwards trajectory.

The people of NI surely deserve better than the status quo and whilst the Citizens’ Assembly currently has no legislative or statutory decision-making powers, it will be able to make concrete recommendations for future decision makers to help bring our social care system into the 21st century.

This ability for people to have a say in how their communities are impacted by the policies and decisions of those with power, goes to the core of the Community Foundation’s vision of a socially just Northern Ireland.

It is our hope that this people power will help push the boundaries of the current stalemate so that when we do have an Assembly up and running, Northern Ireland isn’t completely playing catch-up and will help ensure a healthier future for our social care system.