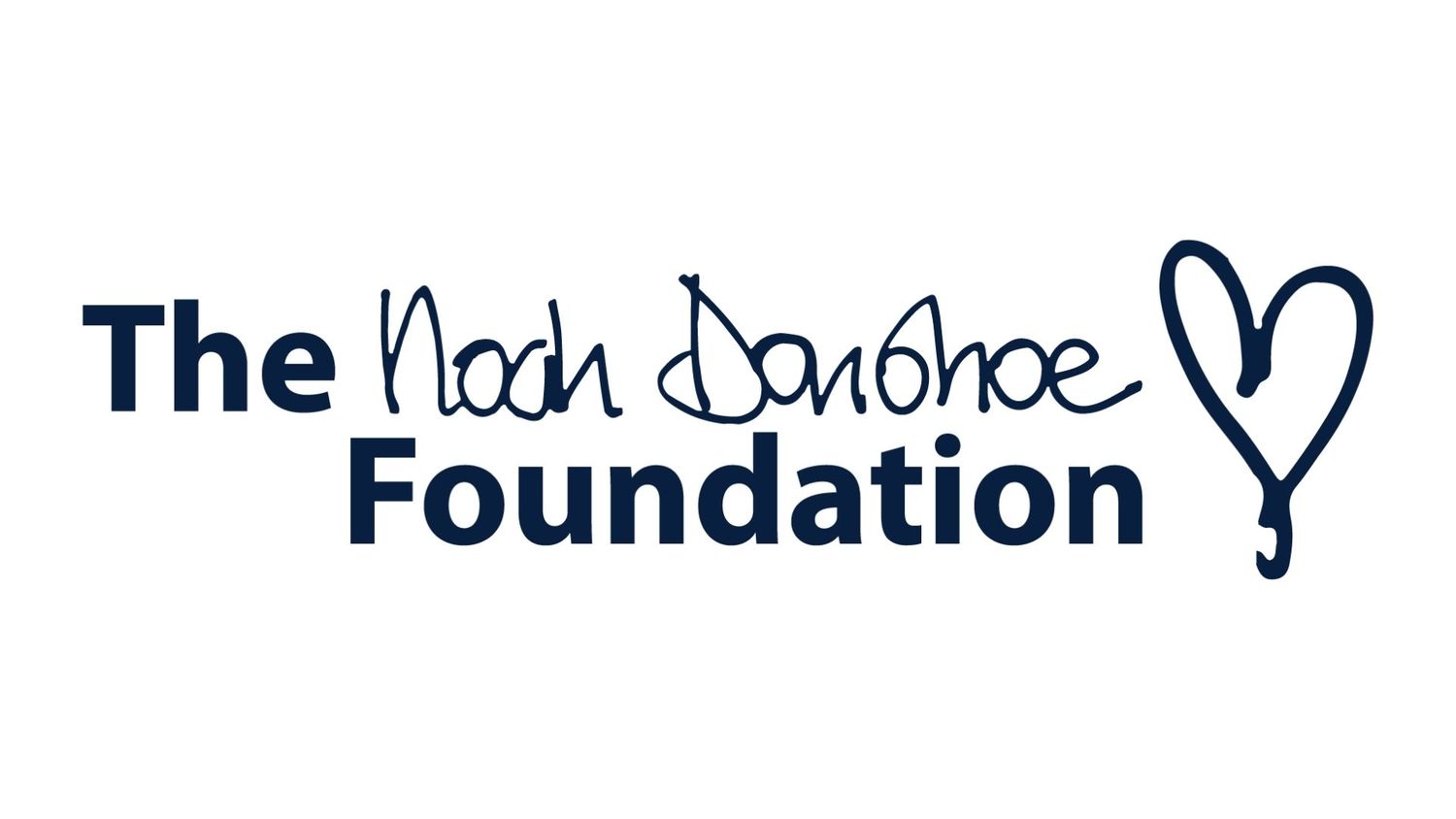 Fiona Donohoe opens Noah Donohoe Fund in memory of her son Noah on his first anniversary.

The mother of Noah Donohoe has this week made the first of a series of donations in memory of her son Noah who tragically passed away last year after going missing in Belfast on 21 June 2021. Fiona Donohoe, who has committed to keeping Noah’s memory alive, this week met with and presented a donation to Belfast Community Rescue Service (CRS) who helped search for Noah during the 6 days he was missing, to thank them for their support. Fiona further announced the allocation of monies to 3 other local organisations. They are:
– St James Swift Football Club
–  Sandy Row Football Club
– St Malachy’s College, Music Department

This initial round of funding grants will provide support to groups in Belfast across music and sport, two areas which Noah was very passionate about during his life. Further grants will be made available to groups who wish to undertake works to benefit their local communities in these areas of interest.

“Loosing Noah has been hugely difficult for my family and I, and every day we think of him and his amazing young life’s achievements. I will be forever grateful to the hundreds of people who joined with the Search and Rescue team during the 6 days we searched for Noah and this donation will help them continue to do their wonderful and very difficult work. I know Noah would have wanted this as a thank you too, it was the kind of boy he was – very kind and generous of spirit.

“In creating this foundation in Noah’s memory, I want to support children from all communities across Northern Ireland in as many diverse ways as possible. As Noah taught me in his short life, there is no limit to what any child can achieve given the right opportunity. Noah crammed so much into his life, and his passion for arts, sports and learning will live on through this foundation. It helps me immensely knowing Noah’s legacy and presence is making an impact for other young people locally,” Fiona added.

Commenting on the grants being announced from the Noah Donohoe Fund, Siofra Healey, Director of Development with the Community Foundation, said:

“We were really pleased to be able to help Fiona and her family organising this fund in memory of Noah who was clearly a very special young boy and much loved son. This fund embraces Noah’s many academic, sporting and artistic talents alongside his huge generosity of spirit. This same generosity of spirit was so evident from the community of North Belfast to Fiona and her family in the search which ensued in the difficult days after Noah went missing. In the autumn it was announced that Fiona has set up the Noah Foundation in his memory, and this week the fund has made its first award. For more information on the fund, click here.