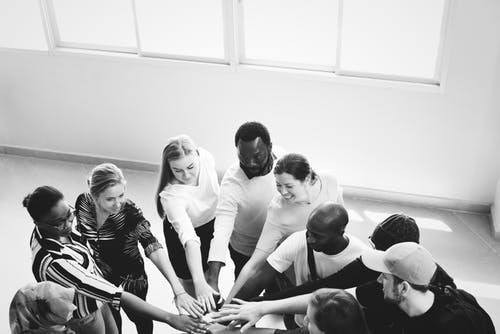 A new fund set up by the Community Foundation for Northern Ireland has brought together a diverse group of people with a shared desire for social justice including a company owner, a refugee, and a recently homeless woman.

The Circle of Change Fund is a new way of giving which originated in North America and has been introduced to NI by the Community Foundation. Over the past few months, ‘Circle of Change’ participants have received training in fundraising, grant-making and the third sector, as well as exploring each other’s backgrounds, motivations for giving, and feelings about money.

They have now collectively raised £40,000 which will go towards supporting a range of issues the group has identified themselves including poverty, mental health and minority communities as well as projects which enable community leadership.

“Where it differs from many giving circles is the varied nature of the people who are part of the group – effectively becoming fundraisers and donors, no matter what their financial means or backgrounds might be, where everyone’s contribution is valued equally,” said Andrew. 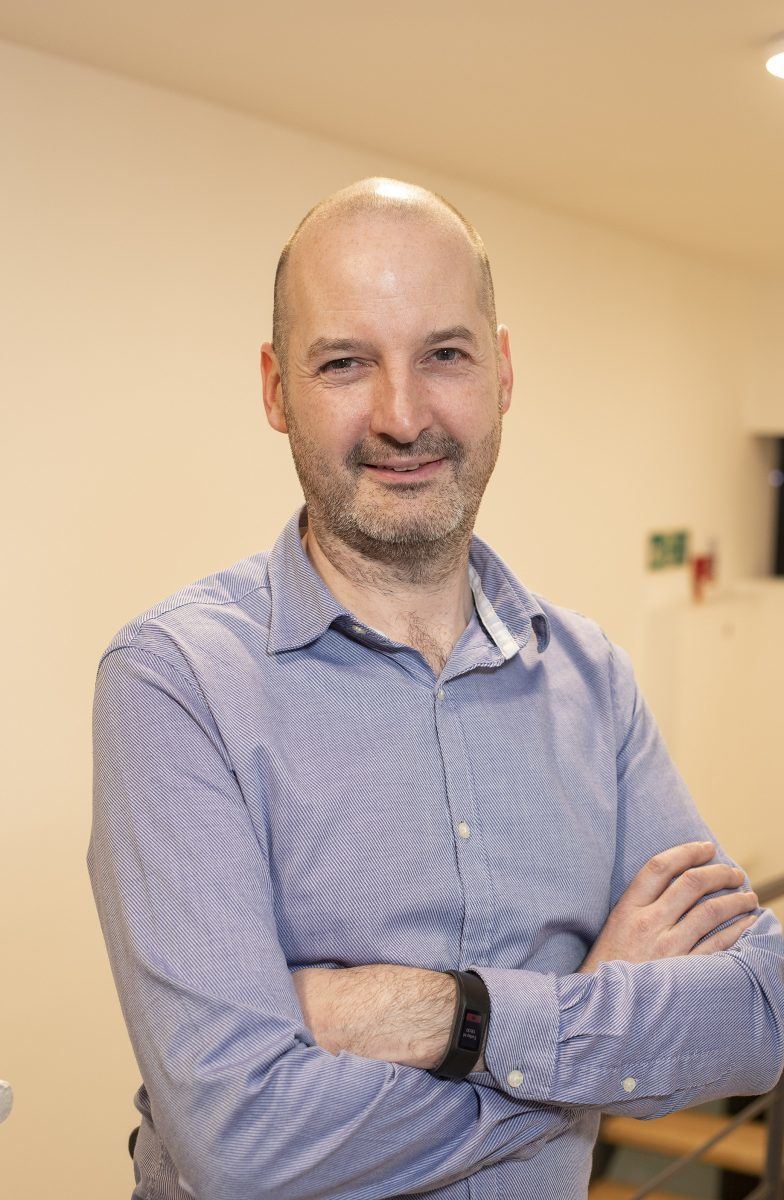 The original concept in North America has shown the potential for a longer term impact whereby many participants have subsequently joined boards, launched independent fundraising campaigns, and become directly involved with grassroots social justice organizations.
The Circle of Change enables participants to give in a way that they are connected to where the money is going and it also provides an opportunity to listen to and be exposed to people and opinions they do not usually hear.

Andrew added: “We believe that the ripple effect of the Circle of Change will go way beyond the resources we raise and give; beyond even the great work that will be enabled in the organisations we will fund; but that the model of collaboration and generosity across divides will make an impact on participants in the circle, and the communities of which they are a part”

The Circle of Change Fund is now open for application via the Community Foundation’s website here and it closes on Monday 18 February at 5pm.

The fund can provide unrestricted ‘core’ funding, and particularly seeks to fund projects that are innovative or new, and that could not be funded by statutory sources of income.