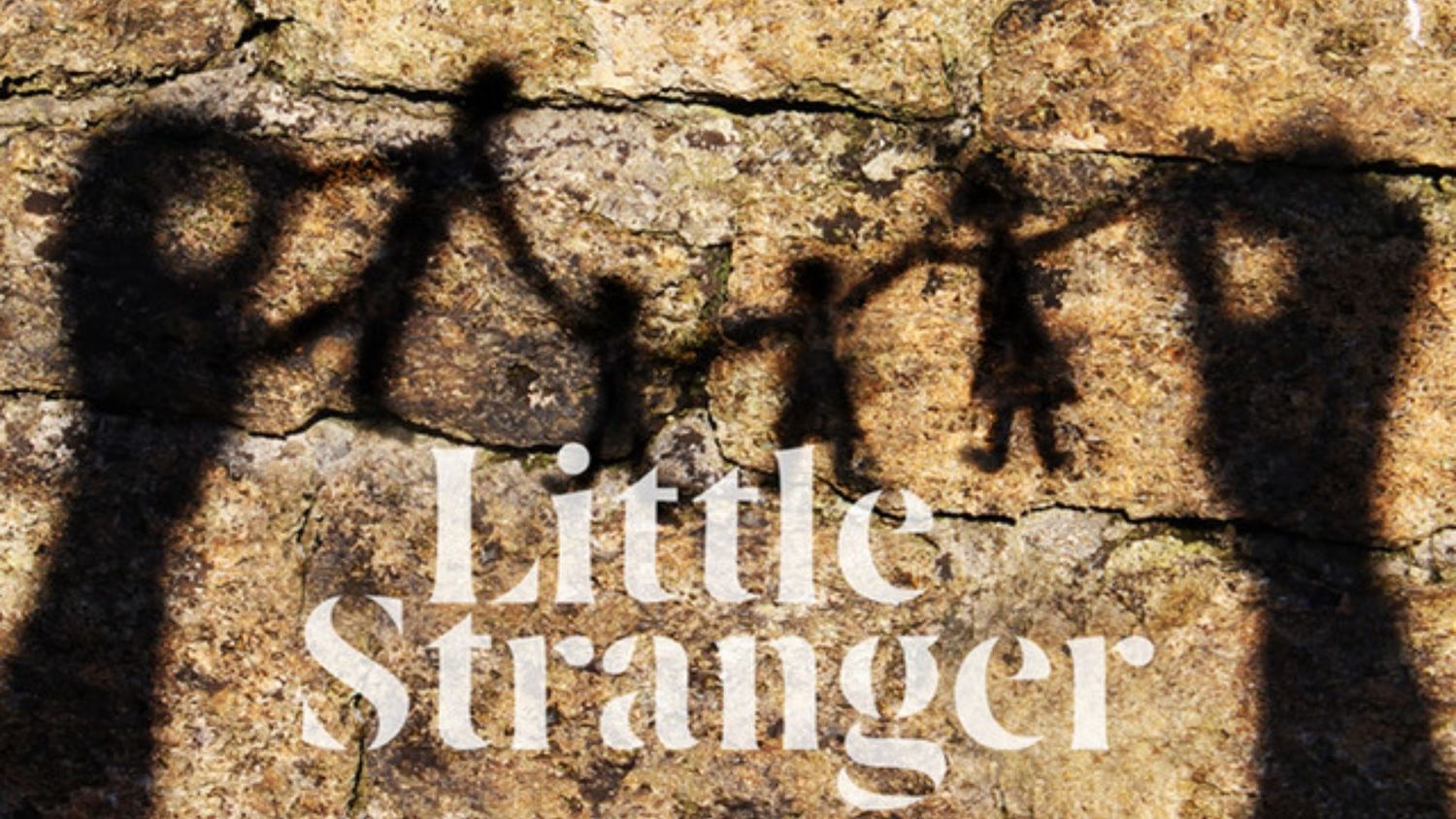 Jane Coyle, writer and originator of the project, little Stranger shares with us how the project came about and her passion to change individuals perceptions of migrant families coming to Northern Ireland.

Inspiration comes from all kinds of influences, what we hear, our background, our family. For Jane, it was something she saw.

On a winter’s night in Paris in 2018, Jane and her daughter, who lives in the city, were walking along the Avenue George V near the Arc de Triomphe. There on the side of the street huddled together, was a family of four. They stopped to talk to them.

“A father, mother and two young children were sitting on the pavement, leaning against the railings of a luxury hotel,” says Jane.

“We stopped to speak to them for a few minutes. In their own country, the father had had a good job. Now he was no longer able to support his family.  This was the heartbreaking reality of refugees and migrants fleeing their homeland for a better life, only to land in an infinitely more difficult situation.

“As I said my goodbyes, the little girl, who was called Asha, put out her hand to me, with a smile that could have lit up Paris. I will never forget the touch of her small, warm hand, dry with the grime of the street.  Little Stranger has been conceived for Asha and children like her, who are seeking refuge and support in privileged countries like ours.”

Often society is unaware of the hardship of refugees and migrants abandoning their own country in the hope of a better life in another. Little Stranger is a dance-theatre project, whose co-producers are DU Dance (NI), Tinderbox Theatre Company and Powerstone.

The central theme of the project is migration, specifically, the experience of a child migrant pitched into a strange, intimidating environment far from home. The project’s development base – and the film location – is the town of Dungannon, which has welcomed many families from countries across the world and enabled them to settle and make productive new lives.

The aim of Little Stranger is to challenge individual perceptions of migrants. If we were to leave our country and relocate to another, how would we wish to be treated? The project is an example of how art is frequently able to tackle difficult, contentious issues, stimulate discussion and change hearts and minds.

This project has been funded by the Department of Community Arts, Culture and Heritage Fund, managed by the Foundation.