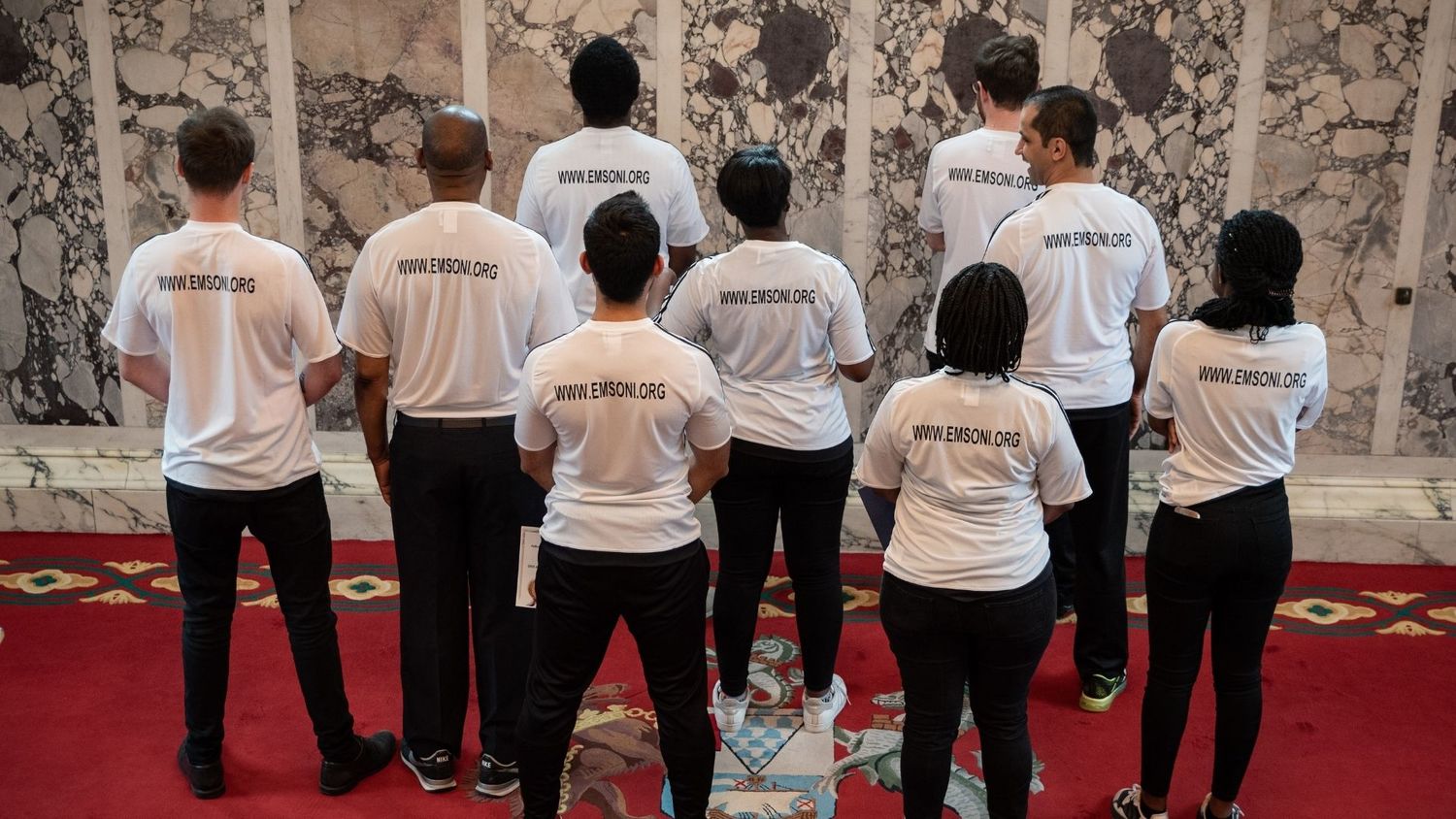 Our economy is about people living, working, and thriving together. Building a fair economy or society is impossible if people are excluded from taking part.

In Northern Ireland, there are an estimated 800 people seeking asylum who are not allowed to work to support themselves and their families. Asylum seekers are individuals who have fled their homes to escape persecution and serious human rights violations. We all have a right to seek asylum.

Ethnic Minority Sports Organisation Northern Ireland has been funded through the Social Justice Awards to support a new advocacy campaign. Not only raising awareness of the limitations of the current system but seeking change to treat asylum seekers in our community fairly, equitably and justly. Excluding them from playing sport professionally because of their status – is discriminatory – even as volunteers.

Many asylum seekers came to this country with developed skills either as players or coaches while some have the potential and interest to grow their talents to reach national sport development.

However, the current system limits progression for asylum seekers keeping these individuals at an amateur level without recognising their drive to develop. Asylum seekers want to progress to the next level just like others.

Adekanmi Abayomi, Founder and Chair, commented “Many of our asylum seekers are tired of participating in amateur sporting activities because there is no hope of advancing to the next level. So why the sacrifice? Their mental health has been affected as a result of exclusion, discrimination and frustration. The Asylum system was created to give hope to the hopeless – however, it puts these individuals in a position that is far from equal in our society.

Whilst we understand, at the same time we take grave issue with the ‘no work permission’ policy for asylum seekers. We strongly believe that asylum seekers (players and coaches) should be allowed to participate in the semi-professional and professional levels as volunteers. They want to participate at the right level because time waits for no one. The argument that asylum seekers should wait until they receive their refugee status before they can play at the right level – is unfair. The asylum system in this country is not only inconsistent but also unpredictable. It can take some asylum seekers 12 years before getting their refugee status – invariably a child of 15 years old when he/she claimed asylum will have to wait for another 12 years before such child can play at the right level while his/her contemporaries are already at their prime.”

The World Health Organisation revealed that children who are physically active when they are young, are more likely to adopt healthy lifestyles as they grow up. By limiting opportunities for asylum seekers to take part in sports this is having a longer-term effect on their physical and mental health.”