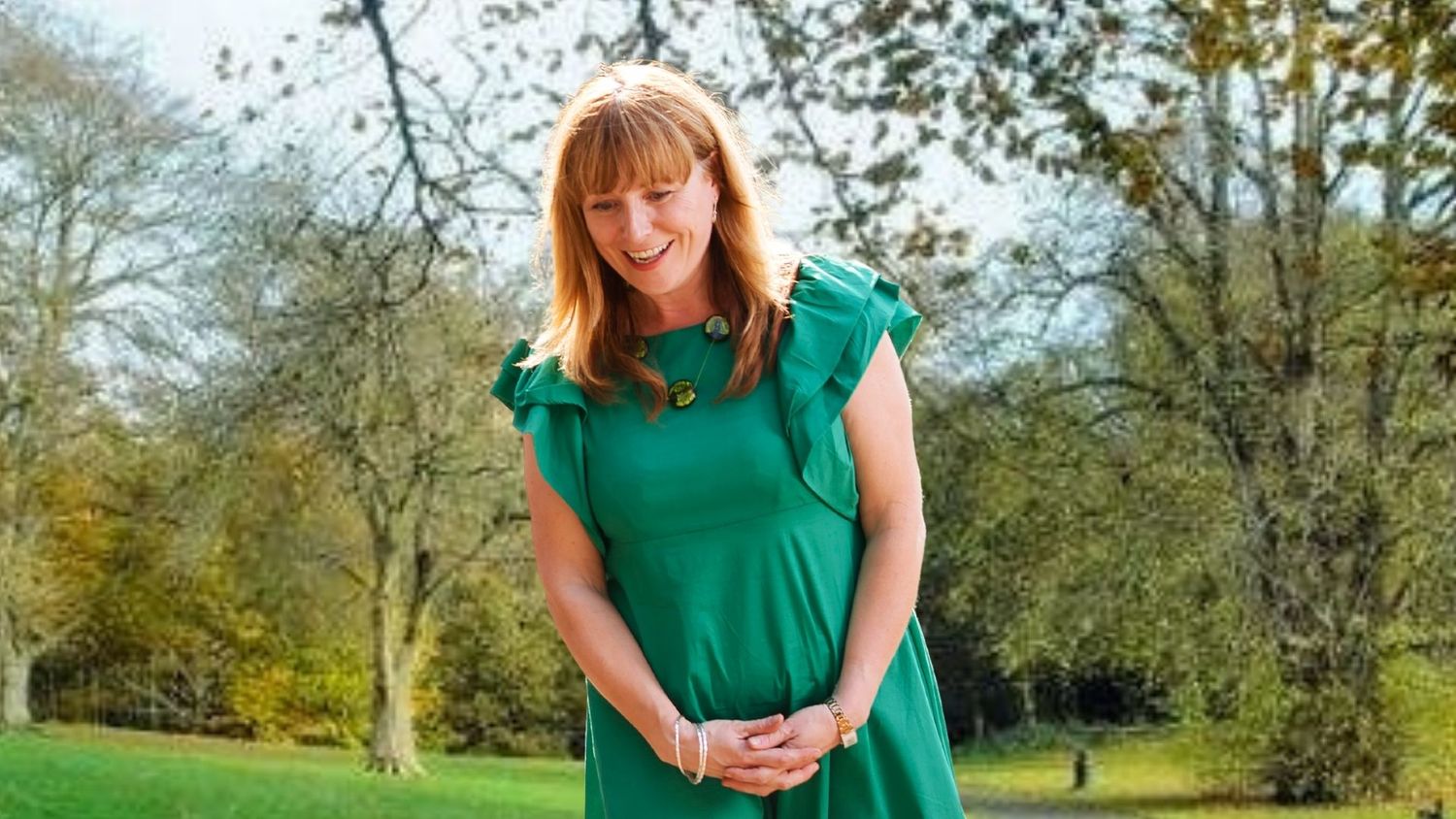 Help where it is needed most

Written by Anne Hailes for the Irish News.

You may not be aware of the Community Foundation here in Northern Ireland but chances are you will have benefited from their work. This is an independent grant-giving organisation distributing grants to hundreds of charities thanks to funds set up by donors. And they have a new woman at the helm.

Chief Executive Roisin Wood from Co Down worked with the Foundation several years ago before moving to London to become CEO for the Kick It Out campaign. At the time, this was mainly focused on racism in football, but expanded to tackle all forms of discrimination and build a more inclusive environment within the game.

A huge challenge for this Liverpool fan, but with a combination of education programmes, scholarships, mentoring initiatives and working with supporters as well as stewarding the situation, she feels there is an improvement.

She tells me: “It’s a tribal thing and taking away a season ticket has an impact, but sadly so many choose to hide behind online abuse and that is more difficult to address.”

The disrupters get the publicity, however there are thousands of true fans wanting to enjoy their sport in safety.

Roisin feels young supporters are the hope for the future: “Young people are informed, interested in the big issues like climate change, mental illness and social inclusion and they are often more tolerant and aware of where they are going.”

Today, her concern is for the Foundation and her determination is that it becomes an agile funder, cuts bureaucracy to the minimum, reacts to people’s requirements and makes sure grants are getting to the heart of need.

And it’s a wide range of projects: funding is supporting the wellbeing of the community in Northern Ireland, be it environmental, traditional crafts, community centres or refugee families and the homelessness, one area of immediate concern.

Working through groups representing their local community the money filters down to the grassroots fast and efficiently. Thanks to donations from multiple organisations and individuals, spending last year was almost £9m, but the demand is always there – be it the vital Covid response fund, cancer or mental health, the aim is to act quickly.

The local panels within the community have their ear to the ground, they then talk with Community Foundation and, if the project meets the criteria, the wheels will begin to move.

In 2017, local businessman Mervyn McCall set up a £500,000 foundation thanks to his own life experience. 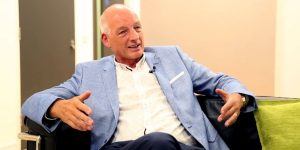 “Coming from pretty humble beginnings to a successful life I had a lot of help along the way from different people who intervened in ways they didn’t know or realise but it had a big impact on my future.”

He wanted to support others on their journey especially the elderly and young people in local areas.

“The final piece fell into place following an encounter with Raymond, a Carrick taxi driver who ran a charity golf day every year raising money to help people in the local area.

“Seeing the impact that £1,000 or £2,000 had on people was immense – it really opened my eyes to how even a small amount of money can make a difference.

“I read that it was more fun ‘giving while living’. I was missing the buzz of making business deals and hoped to get the same buzz helping others. When I came across the Community Foundation they were just perfect for that.”

During lockdown the public fell into two halves: those who were au fait with digital communications and those who found it difficult to get their head round a laptop.

‘Digital poverty’ means people are often disadvantaged when they are isolated and need information or an interest. The Foundation continue to support this need, funding basic training for community groups to learn and pass on to others.

‘Techies in Residence’ is an innovation which enables these groups to consult with technology experts and this has, for example, enabled refugee families to overcome language barriers.

Currently supporting around one in three of the population, the Foundation makes a point of not assuming what is needed – they ask the community itself what is needed.

It’s a challenge indeed for Rosin Wood, and one she relishes: “To be able to do something for your own country is a great gift, especially when you see the difference it can make.

“Also, having lived in London for 18 years and now living in Bangor means I can walk along the Lough shore, which is a delight and keeps my head in the right place.”