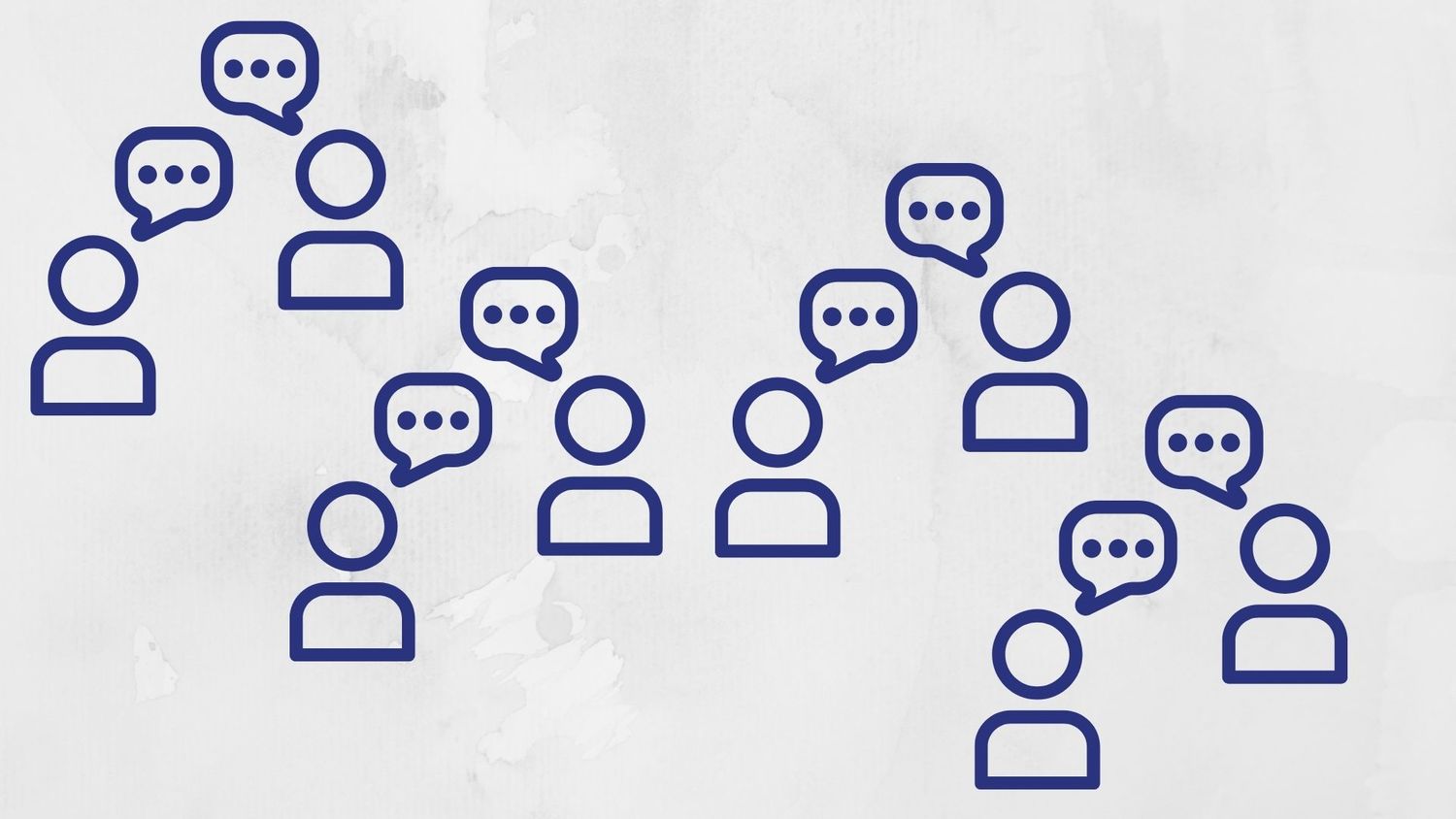 Embedding a culture of Public Participation in post Covid recovery

Involving the public in shaping our post Covid recovery and building back better was on our agenda at our recent virtual round table discussion for MLA’s and Executives at Stormont. At the event, attended by all political parties and partner community groups, we heard how magic can happen when we properly involve people in the decisions around them.  Having risen to the challenge by staying at home or helping the most vulnerable members of our community, people and communities have made extraordinary sacrifices and done extraordinary things for the common good.  As we move beyond the initial emergency phase of this pandemic, NICVA, Involve and Community Places in partnership with the Community Foundation believe it is essential that people and communities continue to play a central role.

In the New Decade New Approach agreement, all Executive parties made a welcome commitment to a new era of “structured civic engagement” through regular citizens’ assemblies and other deliberative forums. We believe a Build Back Better Citizens’ Assembly would be a key step in that direction, complemented at local level by recovery funds distributed through ‘participatory budgeting’ across all local government districts.

Paul Braithwaite,  Head of Innovation and Voice, at the Foundation has been supporting initiatives that put people at the centre of decision-making in Northern Ireland through the Civic Innovation Programme, which included setting up the first citizens assembly in NI in 2018.

Welcoming the commitment to ‘structured civic engagement’ Paul spoke about the current engagement and discussions with MLAs, the Foundation’s experience in supporting the 2018 Citizen Assembly on social care and the progression of Participatory Budgeting, both in NI and wider afield.

“Although many big decisions face politicians and government over the coming months and years ahead. It is vital that we share a commitment to achieving the best possible outcomes for people and communities in Northern Ireland. We believe that meaningful public participation in deliberation and decision making is key to that. We want to work with the Government and elected representatives to encourage action but also to offer advice and support in making this happen.”

Paul proposed two complementary initiatives for NI – A Regional ‘Build Back Better’ Citizens’ Assembly which would look at the key long-term issues relevant to NI’s recovery, alongside local Participative Recovery Funds across each local authority district, using Participatory Budgeting as a method to distribute funding to where it is needed most.

Doreen Grove, Head of Open Government, Scottish Government shared their model and experience around embedding the culture of public participation within Government.

“The Scottish approach is how we work with each other and citizens, to build on existing strengths aiming to continuously improve – to ensure public services are working in the spirit and practise of open government. If the pandemic has taught us anything is that the Government can not do this alone. Internationally the Governments that have met the crisis most effectively are those following the open government principles – New Zeland, Germany, South Korea. A key learning point for the UK, magic happens when we properly involve people in the decision making that affects them.”

During the virtual conference attendees had an opportunity to ask questions and share their views on the two proposals. Various contributions followed which were broadly welcoming of a Citizens’ Assembly and continuing dialogue about how they could be taken forward. Attendees have been invited to a follow-up seminar which will further examine the details of both Citizens’ Assemblies and Participatory Budgeting. This workshop will take place on Friday 20th November 2020 from 9.30am -l0.30am.  For further information on this and our work contact Paul Braithwaite at pbraithwite@communityfoundationni.org