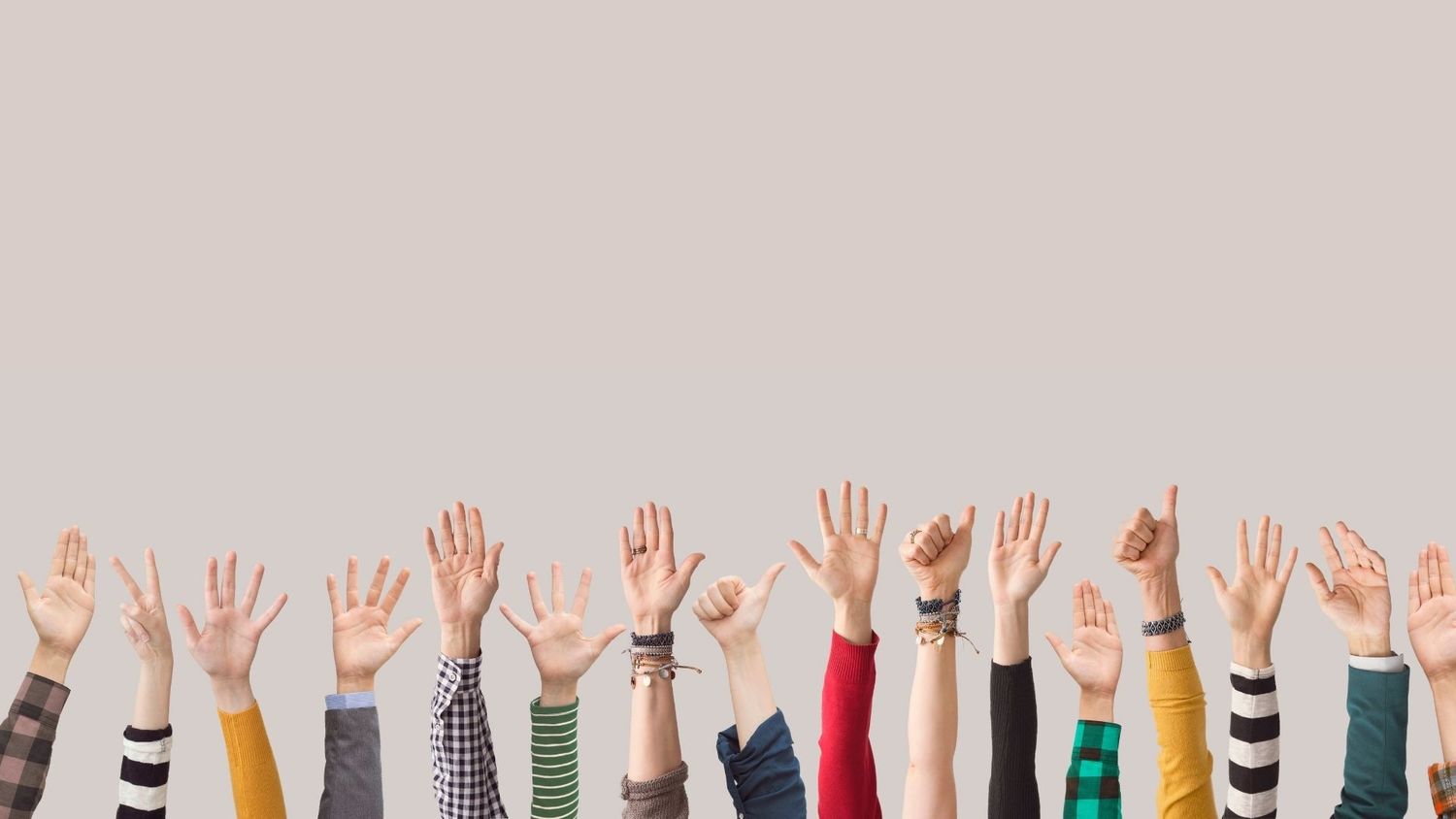 To many eyes, politics at Stormont doesn’t present a very rosy picture of the health of our democracy – institutions teetering on the brink again, a series of unfulfilled NDNA commitments and an Executive that often seems like a series of mini-governments at loggerheads with one another. Thankfully democracy doesn’t start and finish with elections and politicians – ultimately it’s about translating the ‘will of the people’ (all of the people) into decisions and actions that create and sustain the kind of society we want.

Our current model of representative democracy is simply our best attempt so far at making that a reality, or in the words of Winston Churchill “the worst form of government, except for all those other forms that have been tried from time to time”. But democracy has never been static – it was only a century ago that women didn’t have the vote and only fifty years ago in Northern Ireland that many Catholics and working class people were similarly disenfranchised.

The Good Friday Agreement was a breakthrough evolution of our local democracy, bringing decision making closer to people than ever before. But having delivered peace, devolution now seems stuck in a downward spiral of deepening crises. When democracy fails to deliver and then doesn’t adapt and progress, it becomes stagnant and people lose faith, making it even harder for democracy to succeed in delivering solutions to the challenges society faces. Northern Ireland is in that place right now. We need to evolve our democracy or we risk losing it.

I’m soon moving on to a new role but for the last 8 and a half years I’ve had what is, to my mind at least, one of the most interesting and enjoyable jobs in Northern Ireland.  Working with Building Change Trust and the Community Foundation for Northern Ireland, I’ve had the opportunity to experiment with, shape and fund a whole range of programmes and projects that aim to broaden and deepen democracy in Northern Ireland.

We’ve supported Northern Ireland’s first ever citizens’ assembly in 2018, bringing a representative group of the public together to explore the challenge of the future of social care for older people. We’ve supported Northern Ireland’s first experiments with participatory budgeting – a simple but radical process that gives local people direct decision-making power over public budgets. There have now been over 25 uses of participatory budgeting in Northern Ireland, encompassing every single council district, involving a wide array of voluntary and statutory organisations and thousands of people developing ideas and voting. And we’ve supported a whole array of other projects using creative approaches to public participation in decision making around education, climate change, the Irish language, social welfare and community division amongst others.

Work like this being delivered by individuals, organisations and statutory bodies across Northern Ireland can be a new source of democratic vitality and a path out of stagnation and crisis. But it needs political commitment and civil service buy-in to achieve sufficient scale and integrate it into the everyday business of government. The political parties have already committed to a new era of ‘structured civic engagement’ in New Decade New Approach but sadly for the moment, this commitment remains unfulfilled. The next mandate must be different.