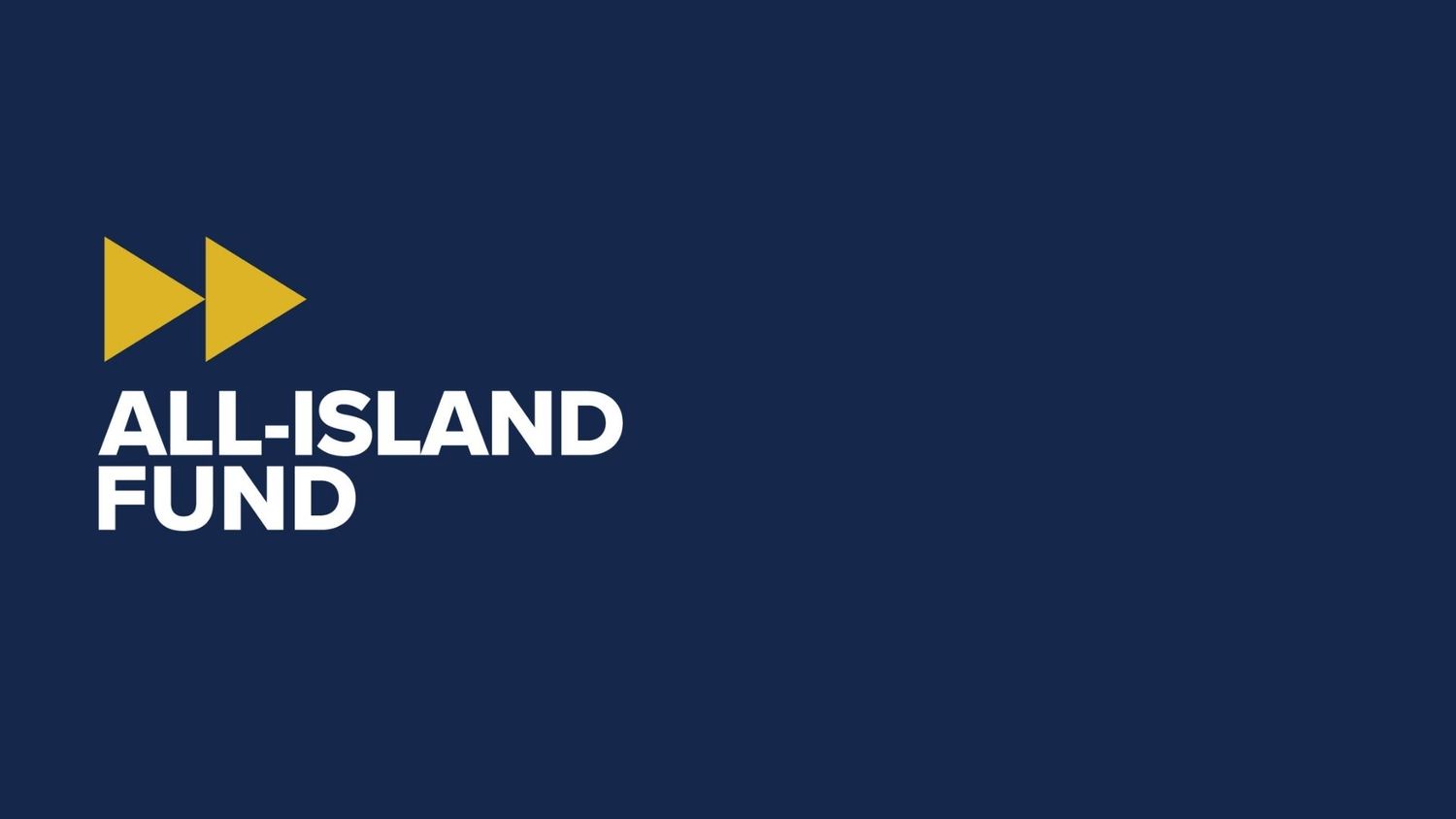 Article from the Irish Times.

People living along both sides of the Border have found the last two years of Covid a particularly exasperating experience in having to deal with different sets of regulations imposed by governments north and south at different times.

People who live on the northern side but work, socialise, look after family or shop in the south, or indeed vice versa, found it a practical nightmare in sticking to the regulations. One man said when the pubs in the south were closed, some pubs in Fermanagh just inside Northern Ireland were like “the wild west.”

In a sense, the failure of both jurisdictions to align the rules was particularly jarring because for the last quarter of a century the physical Border has become virtually invisible. While both jurisdictions were partners in Europe since 1973, it was only after the security hardware was dismantled in the late 1990s that the normality of people working and living effectively across the Border accelerated.

Since the Belfast Agreement of 1998, the natural coming together of both jurisdictions in north-south co-operation has grown significantly. Notwithstanding the sensitivities of a debate over potential constitutional change, there appears to be an acceptance of the benefits in transcending borders to improve lives. It’s estimated that there are 156 official points of north-south co-operation, with an alignment in a range of issues and interests from business, workers’ rights, sport, waterways, health, climate change and much more.

Despite the controversy over the Northern Ireland protocol, there can be no going back to earlier times of partition when both parts of the island had limited and difficult relationships. A project in Clones, Co Monaghan has been recording the experiences of people living along both sides of the Border, and one man recalls hearing his grandfather’s memory of the immediate effects of partition in 1921.

“It was like a hatchet coming down and destroying trust, friendships and neighbourliness.”

A book, Our Border Heartbeat, produced by the Clones Family Resource Centre, details the practical difficulties and hardships of everyday life caused by the sudden creation of two jurisdictions which then developed separately on a small island.

It’s often said that partition split Ireland into three; the north, the south and the Border, with many people along the new frontier describing their region as a place left behind, forgotten by the respective power bases of Dublin and Belfast.

For the first half of the century, whether in the south or Northern Ireland, the overwhelming sense is that people just got on with it, even when the Border became a hard one in the security crisis of the Troubles which saw numerous cross-Border roads physically closed.

One farmer built his own makeshift road, nicknamed the Khyber Pass, to get his milk to the creamery down the road instead of having to do a detour of several miles. It was simply the pragmatism of making life a little easier. People got things done and continue to do so. Indeed, perhaps even more so today.

When it comes to everyday issues people don’t have to give up their political identities or get stuck on political problems to co-operate in practical ways. Thousands of sports people traverse the island every week to engage in competition and socialise. The Irish Congress of Trade Unions is unique in Europe in representing workers in two different jurisdictions, and All Island Institute of Palliative Care partners say they learn from each other’s systems and ideas in helping make a difference to people across the island who face life-limiting illness. An Taisce, the National Trust for Ireland, has been taking an all-island approach to a number of environmental issues.

And the British Heart Foundation in Northern Ireland and the Irish Heart Foundation engage on many issues, including lobbying on the vital issue of the impact of air pollution on our heart and circulatory health. It is one of many projects to benefit from the the All-Island Fund, a collaboration between the respective philanthropic community foundations north and south.

The Community Foundation for Ireland’s work is informed by 5,000 voluntary, community and charitable groups working across the Republic. Some of the organisations have been highlighting the need for strong civil society voices in an all-island context – during 2020 this need came into greater focus as Brexit became reality. In addition to communities highlighting their desire for greater co-operation with those in Northern Ireland.

The foundation was contacted by donors keen to support work in this area.In late 2020 a partnership was formed with the Community Foundation for Northern Ireland with a view to making an all-island fund a reality which would support collaborations between like-minded voluntary, community and charitable groups on both sides of the Border. Partnerships would allow the sharing of research, knowledge and experiences which would deliver dual benefits.

In August, 30 partnerships received grants for joint work on issues ranging from climate action to women rights, migrant rights and an all-island ban on gay conversion therapy, and others focused on young people. Total funding was €410,000.

Health is also one of many topics being discussed in a series of dialogue events for the Taoiseach’s Shared Island initiative which has been an important vehicle for fostering greater understanding of all-island solutions for common problems.

Far too often the north-south debate is skewed by issues of identity, flags, emblems and a Border poll; all of which must be discussed. But under the radar, civic and social issues that transcend borders are being addressed.

On the ground across the island, the pragmatism of seeing tangible mutual benefit from working together, from fostering friendships to taking advantage of economies of scale often trumps wider political considerations. It’s a new future that’s taking shape, a very different scenario to the stand-off of the two jurisdictions years ago. But it’s vital in building relationships and connections to address today’s circumstances.

Article published by the Irish Times, written by Denzil McDaniel, former editor of the Impartial Reporter, is now writing for the Detail, a news and analysis website based in Belfast.