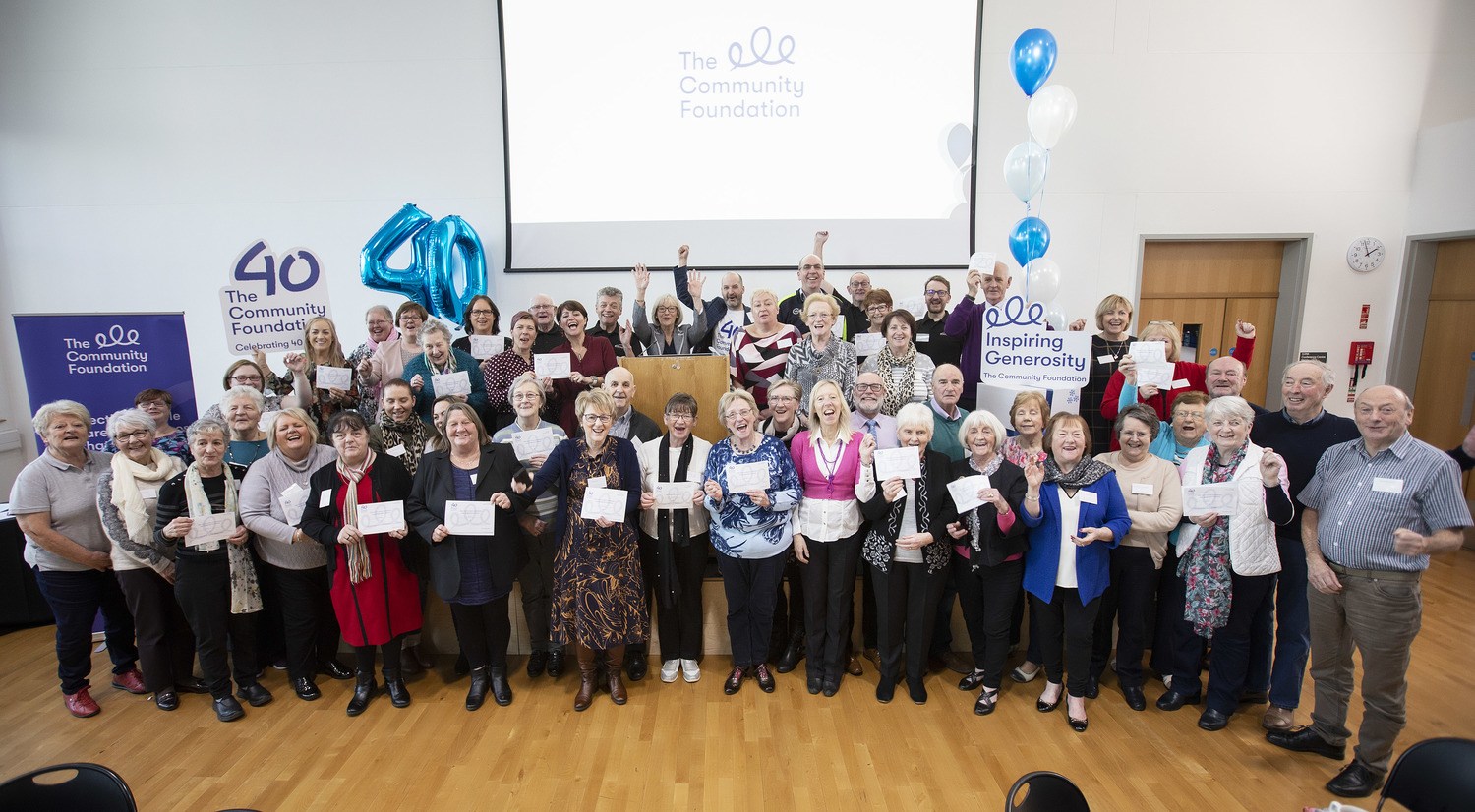 Christmas has come early for over 40 older people’s groups, through a bumper £40K giveaway announced at the Community Foundation for Northern Ireland’s anniversary celebrations. Each group learned they had received funding at a special afternoon tea held on ‘Giving Tuesday’ to mark the charity’s 40th birthday.

The groups from all over Northern Ireland were invited to join the Community Foundation to celebrate 40 years of the charity, but only learned during the event that everyone who had applied to the fund would receive the full amount they asked for.

Connor Sweeney, Secretary of Rostrevor Men’s Shed said, “We’re delighted to have the continued support of the Community Foundation without whom we could not carry on our work to support the local community.”

Andrew McCracken, Chief Executive of the Community Foundation for Northern Ireland said, “We wanted to celebrate 40 years of connecting people who care with causes that matter and ‘Giving Tuesday’ was the perfect date to highlight the amazing work that our beneficiaries do every day of the year.

“Over the past 40 years we have given away £100 million to charities and community groups and positively impacted hundreds of communities across Northern Ireland. The work we do is about helping to build communities and give them the resources to become more resilient and improve the lives of their members.

​“We received applications to this fund for things as diverse as gardening equipment for a Loughmacrory group, a sewing machine for the Lisburn ‘Nifty Over 50’s’, Christmas dinners, board games and cookery books. This proves that often small amounts used for what is really needed, can make a huge difference.” 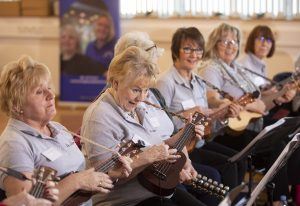 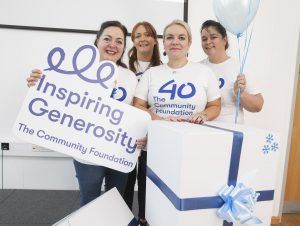 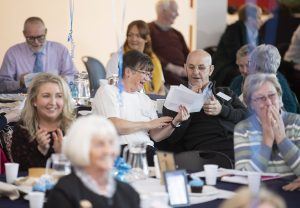 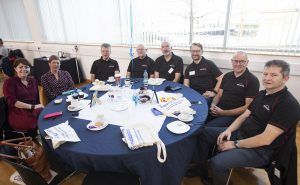 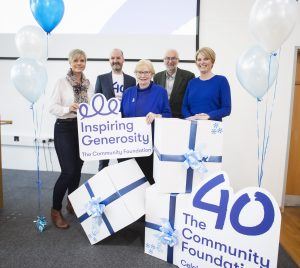 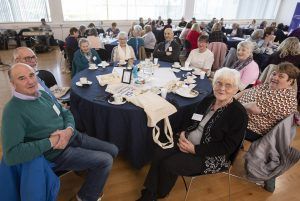 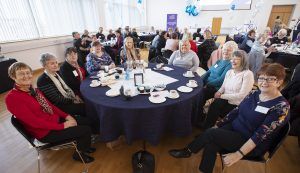 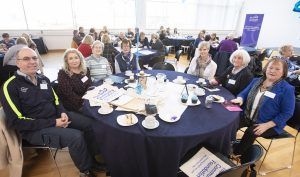