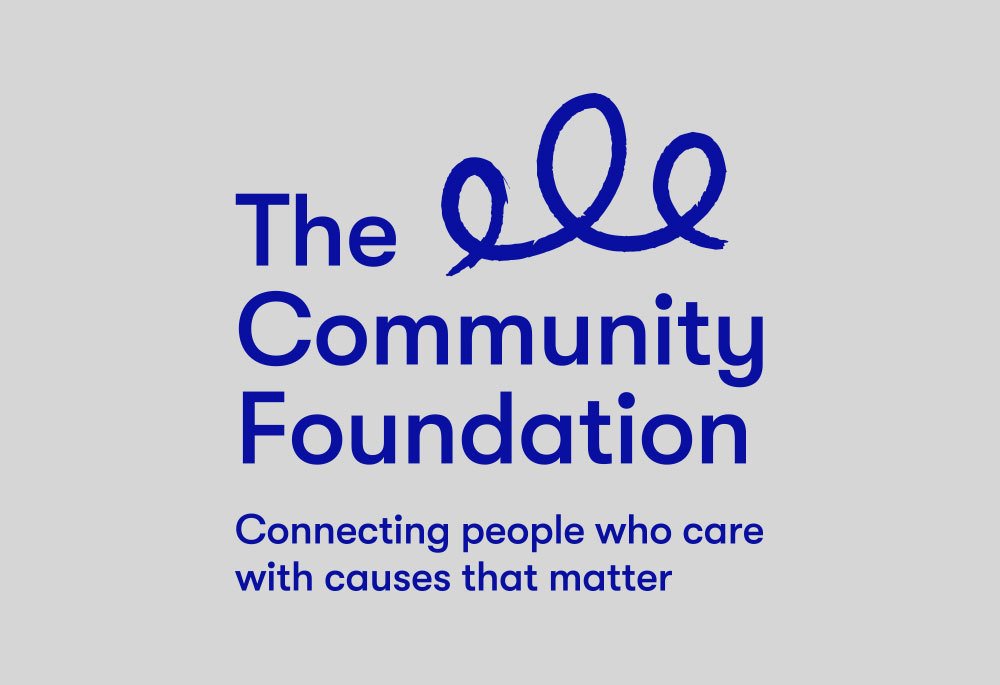 As we head towards the end of another tax year, the Community Foundation which provides donor services and advice on charitable giving in Northern Ireland is encouraging donors to give tax efficiently and add value to charitable donations.

Commenting on this planned approach, Siofra Healy, Director of Philanthropy at the Foundation, says; “I am regularly asked about the best way to make a charitable donation and this will generally depend on a number of circumstances; the person’s interests, values and motivations, amount they want to give, timeframe, intentions and causes they wish to give to and their personal circumstances. Donors are increasingly savvy and people planning a special gift want to know that their donations are well managed and making an impact. This is where well- planned tax efficient giving can make a difference. For example, someone thinking of making a donation to a cause, doing so in a tax efficient way could increase the value of the donation, and in certain situations substantially reduce the tax bill.

“Gift aid is the most widely known and used mechanism for tax efficient giving and if you pay income tax or capital gains tax, this government operated scheme enables registered charities to claim back 25p for every £1 donated to that charity. As a donor, you need to make a gift aid declaration and ensure enough tax has been paid for the charity to make the claim. In addition, higher and additional tax rate payers can also benefit further.”
Discussing the benefits of Gift Aid for higher and additional tax rate payers, Siofra added; “Firstly, the donor can claim back the difference between the basic tax rate (currently 20% plus rate paid, either 40% or 45%) and it is often surprising to higher and additional tax ratepayers that giving a £5,000 donation to charity (at 40% tax rate) actually only costs them £3,750 and the charity gains £6,250, after gift aid is claimed.
“Secondly, a charitable gift could reduce the top rate of income tax, particularly if total income, before making a charitable gift falls marginally into the higher or additional rate tax band. The tax relief for higher rate tax payers is even more beneficial for those who fall into the ‘60% tax trap’. There is a band of income that is tax free up to the annual personal allowance. If the adjusted net income exceeds £100,000 the personal allowance is reduced by £1 for every £2 of income in excess of this limit so someone with adjusted income of £123,700 or more will not be entitled to the 2018/19 £11,850 personal allowance. When this happens that slice of income between £100,000 and £123,700 is taxed at an effective tax rate of 60%. By making a charitable donation this will reduce the level of net adjusted income, so a person just above the £100,000 limit giving to charity could bring their adjusted net income below that limit, preserve the personal allowance, and effectively get tax relief on the donation at 60%.

“I recently advised a donor who received a legacy and wanted to give this to the causes his loved one cared about. If the donation was made in one financial year it would have exceeded his gift aid capacity, but by using the carry back scheme, unused capacity from the previous year enabled him to give through the Community Foundation and for charities to receive maximum benefits,” Siofra advises.

A note of caution; not all donations are eligible for gift aid, anyone unsure should check with the charity or a tax adviser before making a claim or a declaration, e.g. company donations, donations on behalf of someone else, donations where no tax has been paid or where a benefit is attached are not generally eligible for gift aid. Siofra added that “The amount claimed under gift aid by registered charities in the UK annually is substantial at over £1.2b and goes a long way in funding the charity sector yet, HMRC have reported that £600m goes unclaimed every year! If you are eligible to claim gift aid and you haven’t done so, imagine the impact and difference this could make to your favourite charity.
“Gifting of assets (shares, land and /or property) is less popular however it is another great way to give tax efficiently and can often be a smart financial decision. Relief is available for ‘qualifying investments’ and land, where the asset is donated or sold to a charity at less than the market value. Individual circumstances can vary but it’s worth noting and knowing that there is no capital gains tax payable on land, property or shares you donate to charity. In addition to the capital gains tax relief there can be a deduction from net income of the net benefit to the charity, plus incidental costs (broker or legal fees), less any disposal proceeds or other benefits received on disposal. With both capital gains tax relief and income tax relief applicable, this form of donation can be one of the most tax effective ways to give to a cause. Whilst only applicable to qualifying shares listed on a recognised stock exchange, and land, the actual rate of relief will depend on individual circumstances and differ depending on whether the shares are donated outright to charity, sold by the donor and the proceeds donated to charity, or sold at under market value to charity.

“Unlike gift aid, Tax relief through gifts of shares, land or buildings must be claimed within the year of the donation and cannot be carried back. Seeking advice from a tax expert is advisable as share giving can be flexible over many years, partly sold and partly donated or sold for capital gain and then gift aided over a number of years, depending on what works best for an individual’s circumstance and the charities benefiting. Another consideration is that many charities, particularly smaller, local groups do not accept shares as donations and rather than forfeit this relief a donation through for example the community foundation may be an option.

“Studies have shown that tax reliefs are not a motivation in itself to give to charity and have little impact on a donors decision to give to a charity, however they do and can maximise a gift to charity and thereby encourage more generosity. Most donors want to maximise their giving and a planned approach can make a donation go further, but there is no one size solution to fit all and expert advice is crucial when it comes to higher earners and those with more complex tax arrangements,” Siofra concluded.