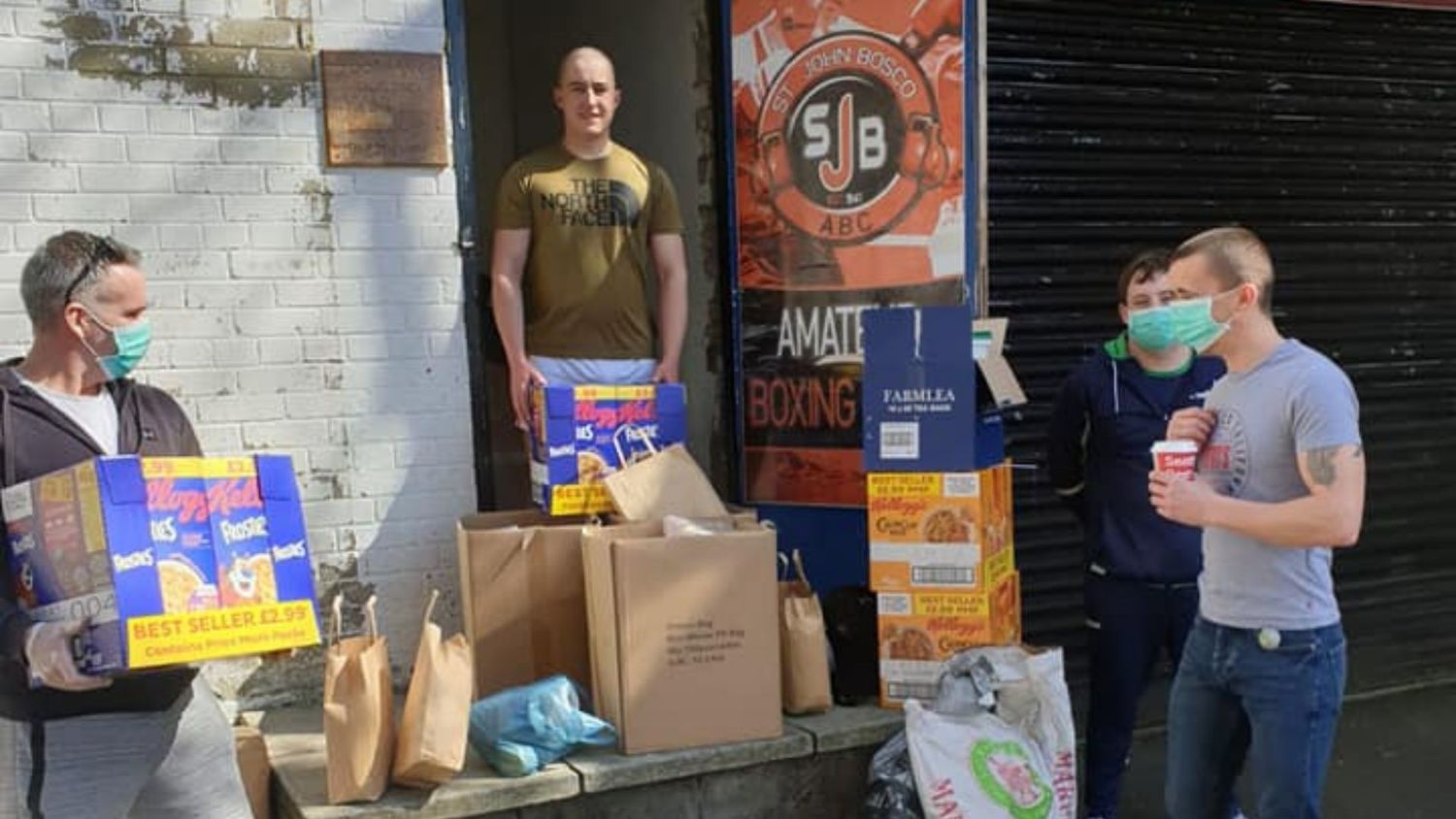 The last 25 weeks have felt like a movie. For some it’s been a wonderful life and for others, it’s been a nightmare on Elm Street – For most it’s been somewhere between the two. Whatever your perspective, there is no doubt that the world, as we have known it, has changed irrevocably. Thinking back to mid-February the UK and Irish elections had just taken place, Stormont had recently re-established power-sharing, the United Kingdom had left the European Union and the Brexit trade negotiations had just commenced. Though Covid-19 had been detected in China in mid-November it still felt like that was happening ‘over there’, wasn’t something to really worry about, I mean what was the likelihood that it would really present itself in any great scale in Northern Ireland?

Fast forward to today, September 22nd 2020. Northern Ireland has tested over 315,000 people, had almost 10,000 confirmed cases and sadly over 900 deaths. (Ref DOH Daily dashboard 21.09.20) No-one could have predicted the devastating impact this virus would have on the community, the economy, the environment. If someone had told you that we would go through a period of lockdown akin to house arrest, that our homeless would be provided with emergency shelter, that the government would pay (some of you) to work from home and that schools would close, you would have laughed and thought that would or could never happen. But it did. Although our towns and cities are starting to re-open and people are returning to work, we would be foolish to think that this is ‘over’. The threat of the virus is still high and concerns over a second spike being voiced widely by our political leaders and the medical community.

There is no doubt therefore that COVID-19 has and will continue to bring extraordinary challenges for us personally and for the communities that we serve and support. As we adjust and adapt to the seismic changes, there are opportunities for us to model responses to the crisis, protect the most vulnerable and #buildbackbetter. In doing so however we need to be honest that the motto of ‘we are all in this together’, doesn’t really ring true; Covid-19 has exacerbated existing inequalities and laid bare societal divisions. The effects of the pandemic will particularly impact those who are already disadvantaged and will lead to greater exploitation of the most vulnerable. Unfortunately, another likely result will be an increase in coercive control and a strengthening of voice and actions of those groups wishing to seize the opportunity and occupy a power vacuum, identifying themselves as the ‘protectors and defenders’ of the community.

The impact of the pandemic will become more apparent in the coming months as the debate around UK and NI Government responses and actions are dissected, as restrictions are gradually eased (and reinstated) and the ‘new normal’ becomes clear. Trust in government, particularly in NI, is fragile and we need to ensure that this void is not dominated by negative voices or worse by violent action.

However, whilst there are challenges ahead we have also seen opportunity and change that may well increase the potential for peacebuilding. New relationships have been developed- some on a cross community basis. The traditional green and orange ‘barriers’ did not seem to be as much of a barrier during this pandemic as they were before. There’s been an increase in volunteers, new leaders and people offering help and getting involved in their community.
What has impressed me most however is the leadership and actions shown by communities and community organisations. Many of us working in the VCS know that community organisations are usually the first responders in a crisis. In this case they were identifying the most vulnerable, preparing food packages, delivering essential medicines, making PPE, offering support and keeping a sense of community. They continuously thought of ways to deliver essential items to communities, from hiring taxis to deliver items to those in need while simultaneously supporting the taxi driver who had lost their income, to repurposing ice cream vans to become not-for-profit mobile shops selling essential items. This is social entrepreneurism at its best! The leadership, courage at times selflessness demonstrated has been remarkable and must not be forgotten. I am pleased that as a Foundation we have been able to support a wide range of emergency activities and have been able to develop new programmes to meet new needs and opportunities. In the midst of a pandemic we were able to recruit 14 people onto our Grassroots Emerging Leaders Programme and though we had to radically rethink our delivery approach, the 14 participants are still with us and are now identifying the bespoke training they wish to undertake and developing a funding proposal for their leadership in action project.

There’s no doubt that Covid-19 has taught us many lessons. For me it’s reinforced the importance of community, pride in the work of the groups we have been privileged to support, pride in the support we have provided and the programmes we have shaped and delivered and highlighted the strength of our resilience. Investing in the future, developing new leaders and embracing new thinkers has never been more important as we #buildbackbetter.