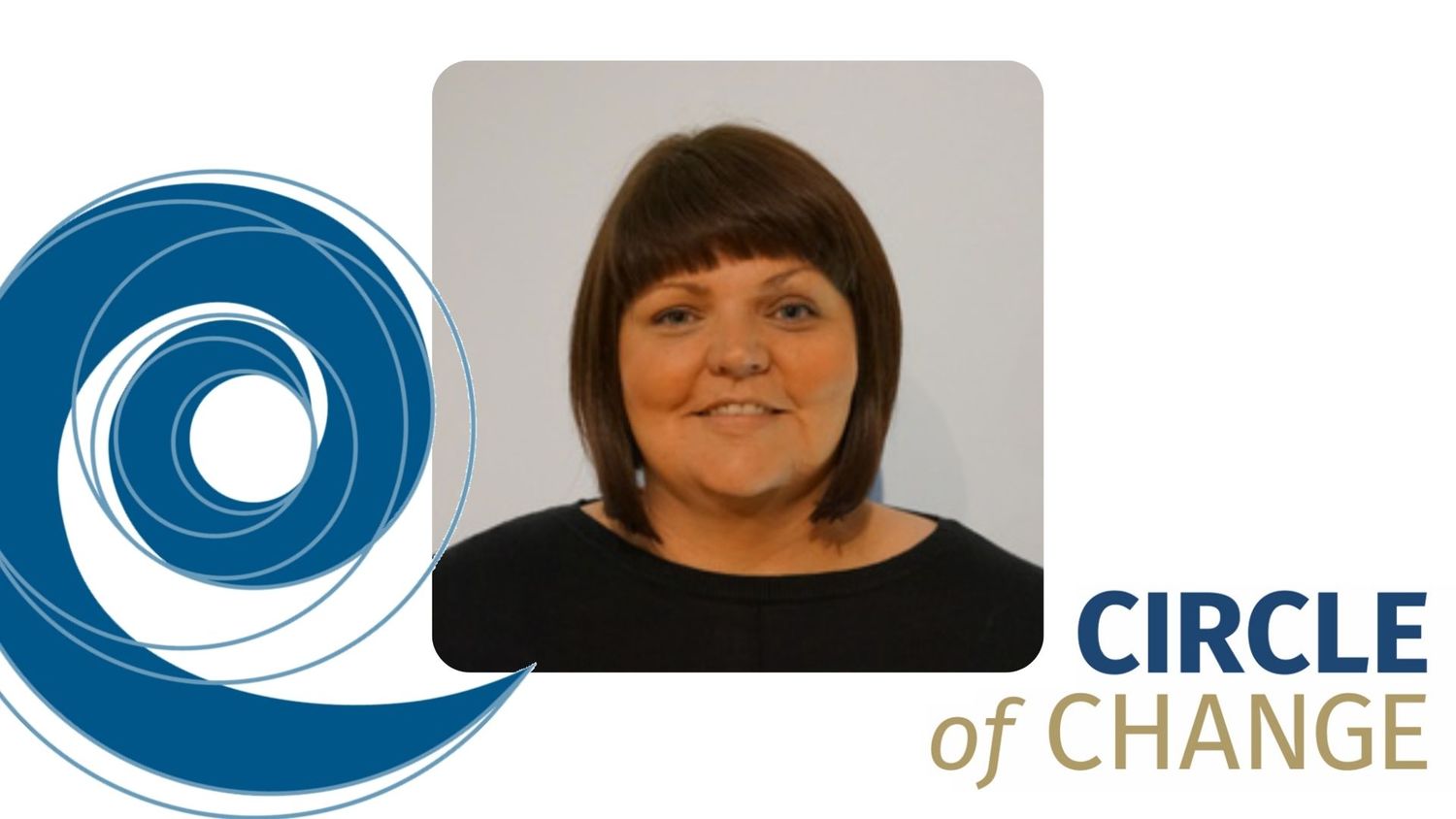 Giving Circles are a collection of individuals who pool their donations together to make grants to local individuals and organisations. Often, they are formed from a group of people who are already acquainted with each other and share a common interest, place or cause…So what happens in a group whose members are completely different to you – in background, age, ethnicity, values, income, religion, sexuality? Lisa Wilkinson, shares her experience.

“Circle of Change is one of the most unique giving models I’ve ever come across.  We’re all familiar with making donations to charities and groups that align with our beliefs and aspirations and the associated feeling of wellbeing that comes after we give away our money. The circle of change model is completely different.

For the first few weeks, we talked about ourselves, what’s important to us, what motivates us, so we really spent time getting to know each other, a process that would prove to be so important when we were deciding who to fund.

You have to build trust really quickly with your fellow members- each of us made a commitment to raise a certain amount of money and when you’re asking other people for that money, you’re asking them to donate to a broad theme rather than a specific charity, which was also new for many of us.

The role of the Community Foundation is key-they have the knowledge and information about the areas that might need support and the structures to get money to them.

Over the 12 weeks of the programme we met weekly, in different locations all over Belfast, right in the communities we would potentially be funding and everyone with a car weighed in to offer lifts to those who didn’t drive.  There’s something so important about actually meeting the people you’ll potentially be funding, seeing how they work, what’s important to them and understanding how they fit in their communities.

You don’t come out of the programme the same person you were when you went in.  You have to look at yourself differently.   We’re all usually in our own bubble of like-minded people and it’s a chance to move beyond that learn about other people’s backgrounds- The one opportunity where you’ll meet people different to you.   The most ‘uncomfortable’ night for me was when I was told I was privileged, even though growing up I always felt that we were the ‘poor’ family on the street because of possessions I didn’t have, it really gave me a lot to unpack and revisit as I realised that while I didn’t have all the toys I might have liked I had opportunities and security that I took for granted.  Literally, every aspect of Circle if Change was challenging-even things like eating -every group we visited offered us food so some nights it was pizza, others it was vegan curry-some group members were delighted, others hated eating in front of others, some were suspicious as it wasn’t what they were used to.

Everyone got something new from it-I finished the first Circle of Change wanting to learn more, some developed an appetite for charity work, a number of the other members now working with charity groups by gifting their time & expertise, but all of us could see where a difference is being made.

To anyone wanting to know more about Circle of Change, I would say: Are you curious?  Do you want to learn about other people’s values?

Two members from Circle of Change One spoke at a recent taster session we held and they advised potential participants to be open to being uncomfortable and be curious – from meeting new people, being challenged on their core beliefs and working completely democratically.

Because of the pandemic, we’re having to do things differently this year with a lot of digital interactions, so it can’t be quite the same experience; but what is a certainty is the need to trust in the process, trust in your fellow members to make decisions and trust in the groups who receive the funding.

Circle of Change is something new and different that aroused my curiosity, challenged my outlook and it’s a privilege to be part of it.”

For further information on how to participate, contact me at lizawilkinson@tidestraining.org or Paul Hutchinson, imaginedspaces@googlemail.com

You can find out more about the projects we have funded here.

Liza Wilkinson is Director at TIDES Training, Mediation & Facilitation and a facilitator for Circle of Change