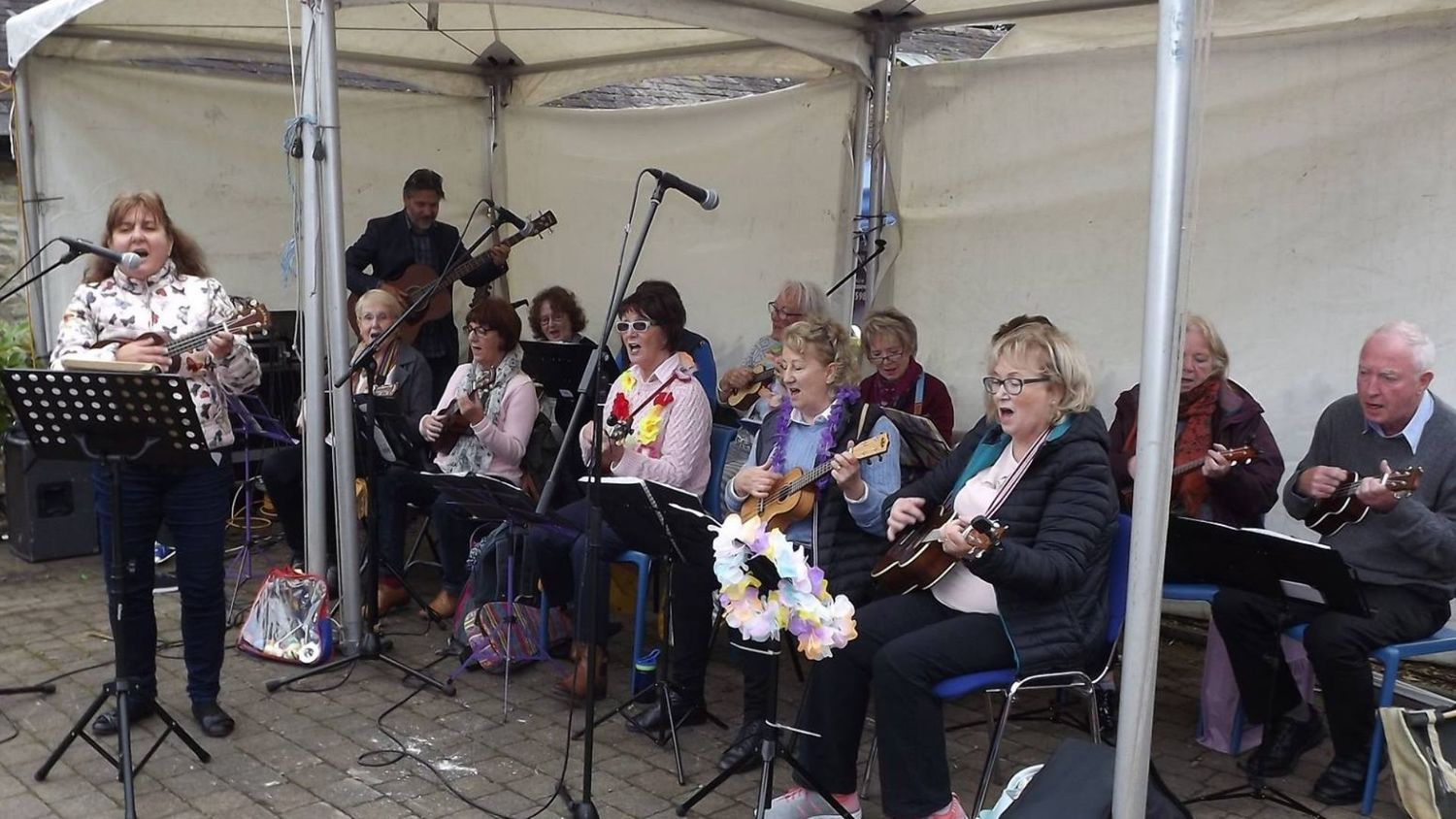 Accolade a community association, which includes two community choirs and one Studio Voices choir, a community orchestra, a chamber ensemble and a ukulele group. Based in Newry, Mourne and Down District area and Armagh City,  Banbridge and Craigavon Borough area.

Accolade promotes good relations between different communities and cultures through community choirs, an orchestra and dance groups. People of all ages and from all backgrounds are welcomed to sing, dance and learn to play an instrument in the Ukulele orchestra.

Over 6 months the Accolade Orchestra took part in visiting workshops, visiting different senior citizen groups and care homes/folds sharing their songs and experience interacting with the “audience” in an open session/discussion.

Veselka Ivanova, Accolade orchestra conductor, “The project made a big difference in the participants’ life. 31 elderly people were part of a group, socialising, sharing, having fun, improving their life through music – singing. playing, dancing and discussions. One of the most valuable outcomes we have is the fact that these 31 participants took the chance to serve their community back as part of this project – it made them feel useful, important, playing a  part in the building of the community and helping others.”

“I remember one lady in particular from the Alzheimer’s group we visited refused to talk to anybody. During the ukulele group’s visit, she was seen smiling and even trying to sing along with us. She was especially touched by one of the songs, the ukuleles were singing. For the first time in months after that visit, she spoke to her carer, just for a few seconds. The next day her family were told about the change. They started to sing to her – You are my sunshine and she started to sing along. After a week, she was speaking to her family and the carers. A connection that was once lost has now been revitalised through music. It is amazing for us what power this little music workshop was to make such a big change to one family’s life!” 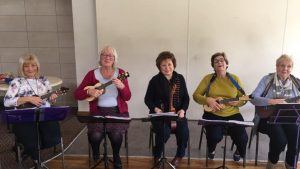