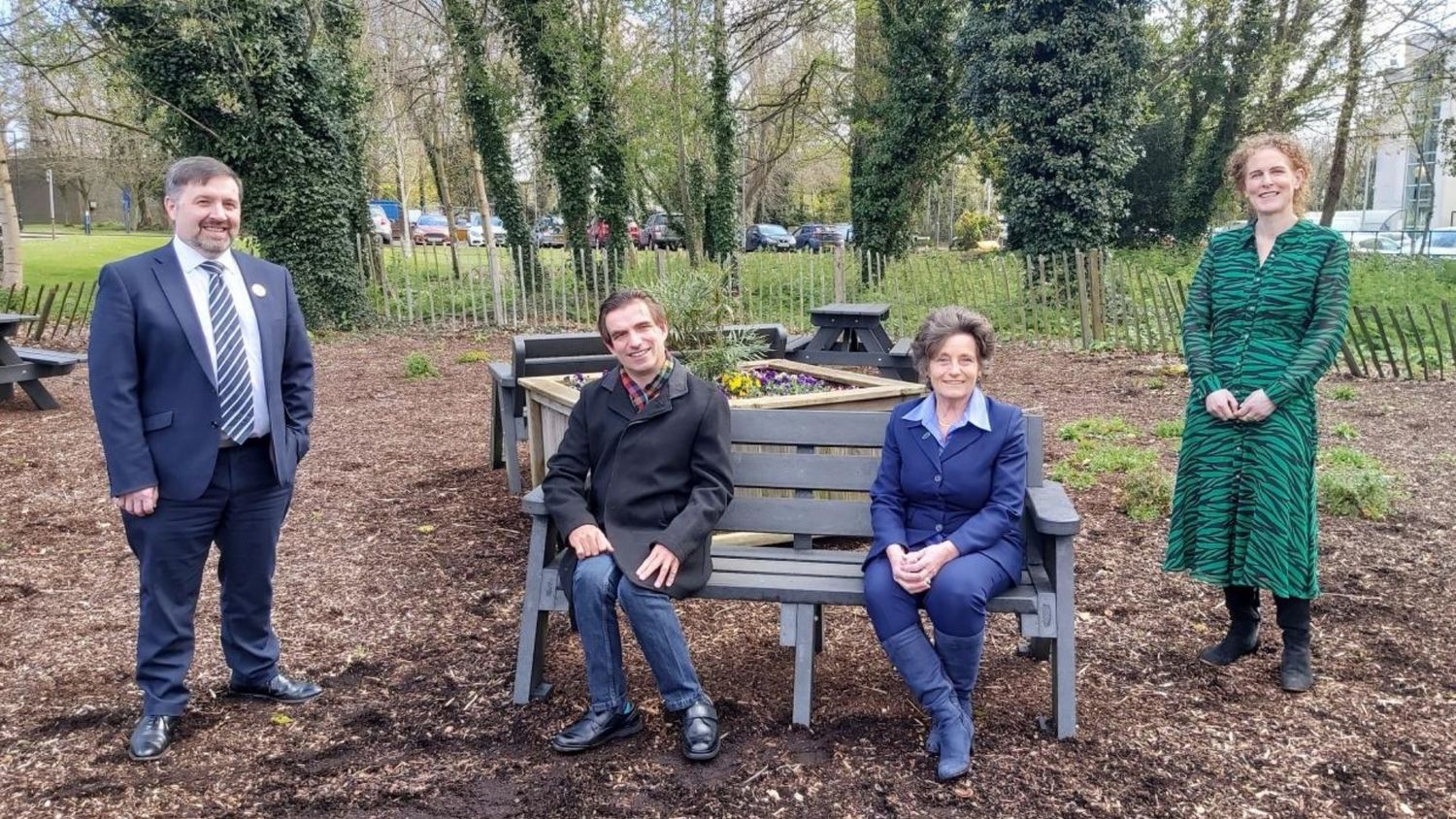 The Community Foundation for Northern Ireland has today (7th June) opened the Support for Carers Fund on behalf of the Department of Health.  Just under £4.1m will be provided in grants of between £2,000 and £75,000 to support organisations working for and with carers, over the next three years.  The Support for Carers Fund is part of a £24m funding package, announced in April by the Health Minister Robin Swann to support carers, mental health and cancer organisations.

Commenting on the opening of the Fund at the start of Carers Week (7-13 June 2021) the Health Minister said:

“It is encouraging to see this much needed new funding being made available to groups and organisations working to support carers throughout Northern Ireland. The focus of the Fund will include enhanced provision of practical supports and help for carers, improved availability of advice services for carers, including support available through new technologies, and support for improved physical and mental health and wellbeing of carers.

“In addition, the Fund will support future improvements for carers through projects which promote increased capacity to advocate for carers and advance issues with Government and statutory bodies, as well as raising awareness of the contribution of carers and improving the evidence base on carers to support and inform service provision and Government strategy.”

“This fund will run over three years, opening annually for applications and has huge potential to make a much-needed difference to carers in Northern Ireland.  It does not replace other statutory funds and can be used for either new or existing projects.

“Through discussions with the department of health and people with lived experience of caring it is clear that this group of people in our society are a priority for support.  Those that had access to services before covid, have seen much of this cut back and many have been shielding at home feeling isolated and with the immense responsibility of looking after a loved one.  Our priority through this fund will be to ensure services reach those most in need of support, involved in ‘heavy duty’ care and in the long-term.  Carers will also be supported to have a stronger voice and build greater advocacy and representation with government and statutory bodies through the fund.

“We expect there to be significant interest in the fund and while it is open for applications, we’ll provide opportunities to meet and speak with Foundation staff for charities that would like further information or support.”

“The past 15 months have been extremely challenging for carers who have found themselves having to provide more care, and more intense care, than ever before. As a result, the community and voluntary organisations who work with and support them have seen an increase in the numbers of carers coming forward for help, expressing greater levels of stress and increased need than pre-covid. Even though much of society is beginning to slowly re-open, carers feel they are being left behind and this is having a huge impact on their mental and physical health.

“Many community and voluntary organisations have gone above and beyond to fill the gaps left by covid restrictions however, the impact of covid on carers continues to be immense and without interventions, the long-term implications for carers and those they care for could be dire.

“This much-needed fund will go some way in supporting those organisations working directly with carers to continue to, or begin to, provide some of those interventions.”