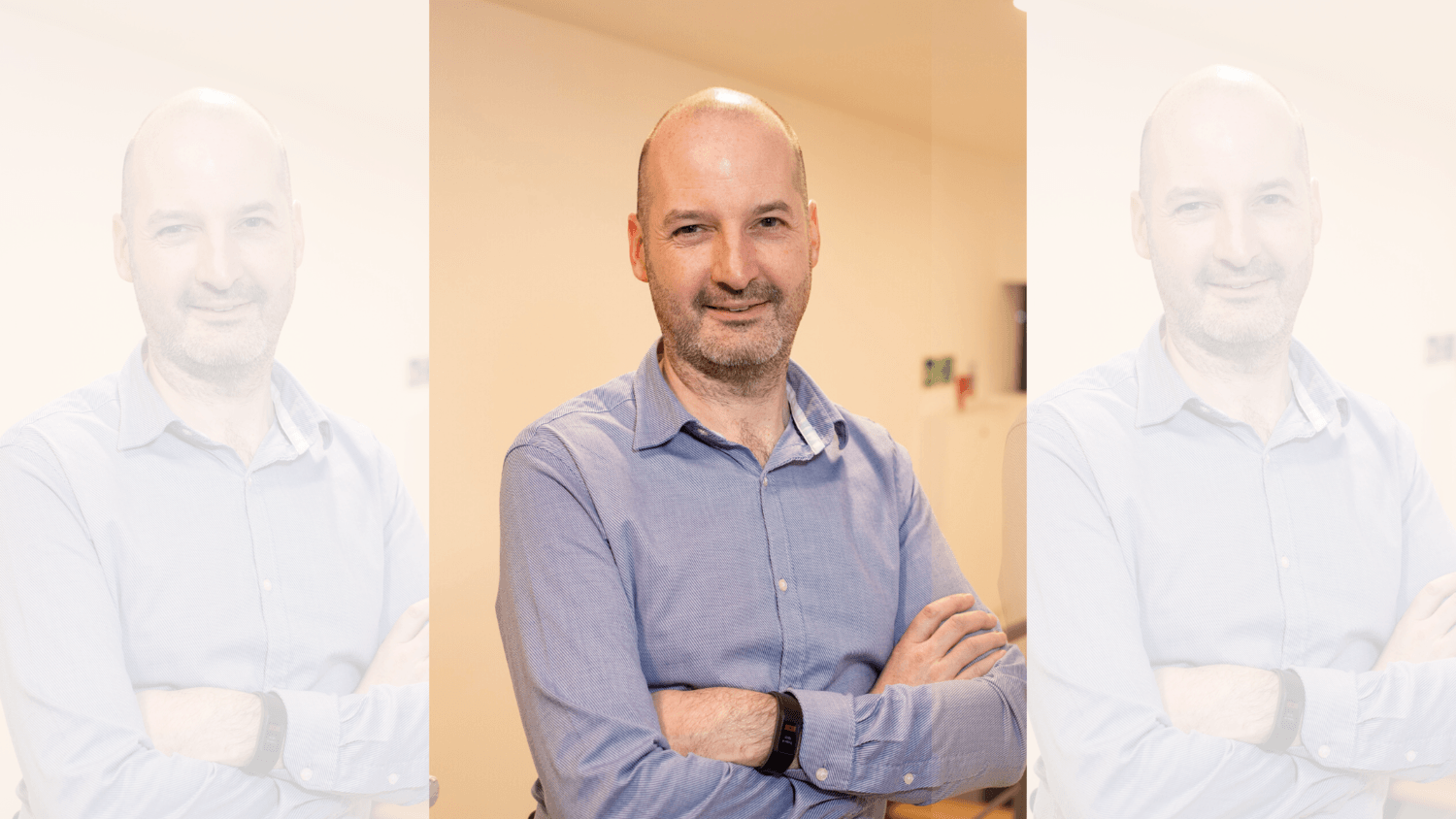 £21m is not enough – Andrew’s advice to charity CEO’s

It’s now two weeks since the UK Chancellor announced £750m of extra funding for frontline charities across the UK and we’re hoping to hear shortly what that funding will look like for Northern Ireland. It’s been unclear how much of that money will make it over the Irish sea – definitely at least £10m and possibly up to £21m. The money comes at a time when charities, like businesses, are experiencing huge loss of income – but unlike most businesses, are also experiencing a significant increase in demand for services.

As one of the largest independent funders of charities in Northern Ireland, we at the Community Foundation are used to thinking about how to make sure funding has a meaningful impact; so with that in mind, here’s some thoughts about how that money might be spent, and what I think my fellow charity and social enterprise CEOs should be preparing for.

We need to start by being clear – £21m is not a lot of money. For a sector with an annual income of £723m, the funding proposed is at most 3% of that.

So if we split it evenly between the 6,122 charities who have already registered with the Charity Commission for Northern Ireland (which is likely to under represent the total number of charities) it would be £3,430.25 each. Which, if you’re, for example, the Cancer Fund for Children, with a reported annual income of £2.3m is not going to go very far.

Even using some kind of ‘banded’ approach, and even recognising that not every charity will need this money (many are funded by government grants) I can’t see a way that this fills the gap.

More money should, of course, be made available – £147 million has already been paid to over 14 thousand small businesses in NI to protect them, and the third sector needs similar support. But lets assume for now the worst case scenario, that this £21m is all there is.

If someone was distributing this money, they would be facing an unenviable scenario where there would not be enough to go around. Which has some consequences; and every charity in Northern Ireland should be getting their thinking caps on about these consequences.

Financial criteria – proving that you need this money and that you are still a viable entity. This might include:

For an example of the kinds of criteria that the Scottish government is applying for a similar scheme, see here

And I know that many charity CEOs will read that and will be already wondering how they are going to survive the next month.

So, from one charity CEO to my fellow charity CEOs, my advice would be to start thinking and planning now. Anticipate what kinds of criteria you think the government might set for this funding. Think about what emergency support you need to enable you to continue to make an impact. Ensure you are having the planning meetings, and signing off with your trustees, proposals which will put you in a good place to apply. We deliver crucial services to the most vulnerable, let’s be ready to show how we intend to continue to do that.