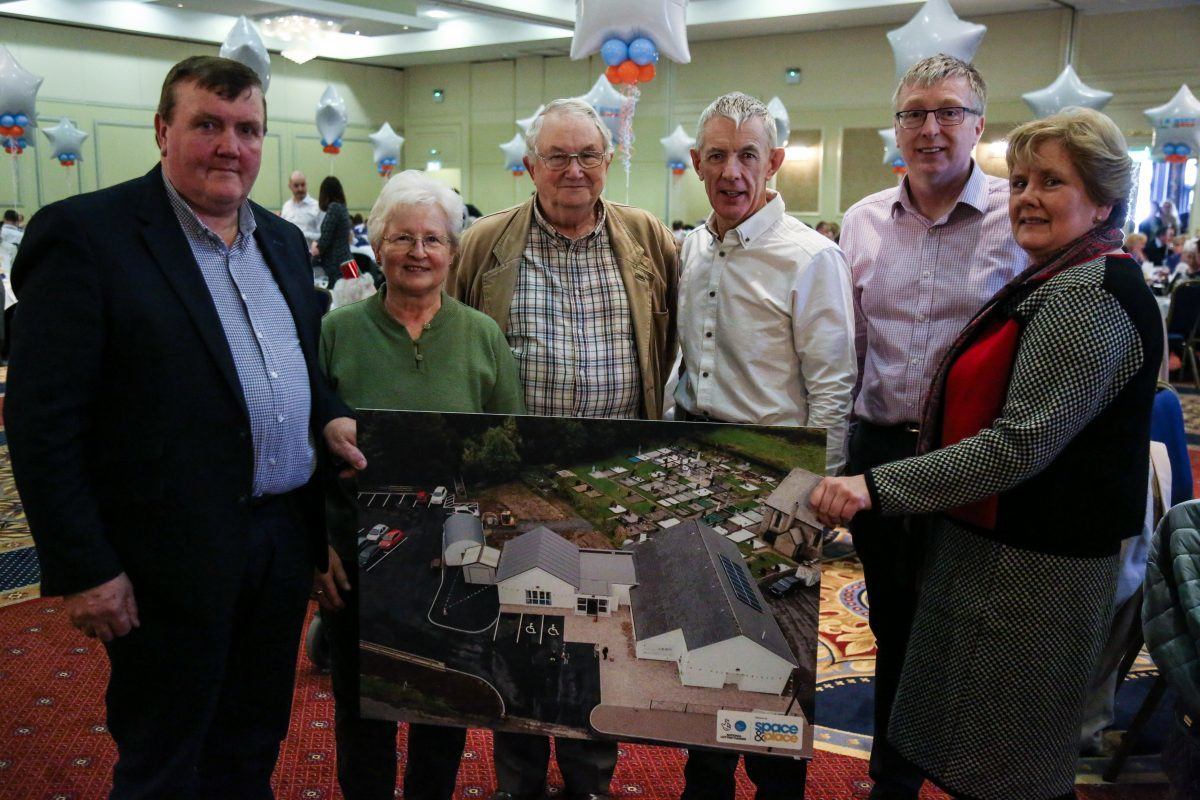 The Big Lottery funded Space & Place Programme has marked the delivery of millions of pounds in funding to community and voluntary group across Northern Ireland which has seen the creation of 30 new community spaces.

The Programme was delivered by a consortium headed up by the Community Foundation for Northern Ireland and included Groundwork NI, the Rural Community Network, the Public Health Agency, the Northern Ireland Housing Executive and the Northern Ireland Environmental Link.
The spaces which have helped put the heart back into community life in many areas, include projects as diverse as a new million pound tourist facility within a shared space in North Fermanagh, Women’s Centre’s with creche’s in Dungannon and Lisburn, and a new community hub in Portadown which has reconnected people living in an area impacted by the development of the M1 in the 1970’s. 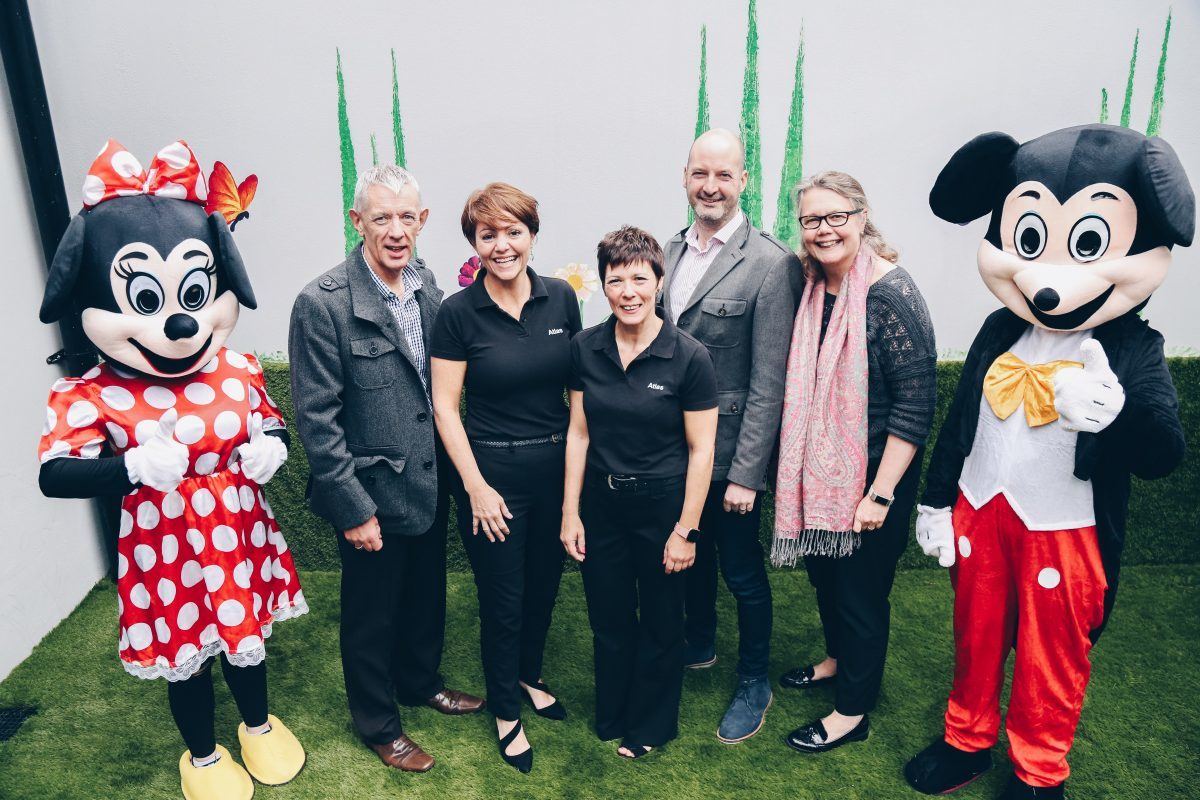 The Programme has led to the creation of a range of new facilities which have enhanced the lives of local people. They also include an Autism Centre in Dundonald, a premises for the Brain Injury Foundation in Newry, a family centre in Limavady, and new £1million parks for Fermanagh and the Derry City & Strabane District Council areas. 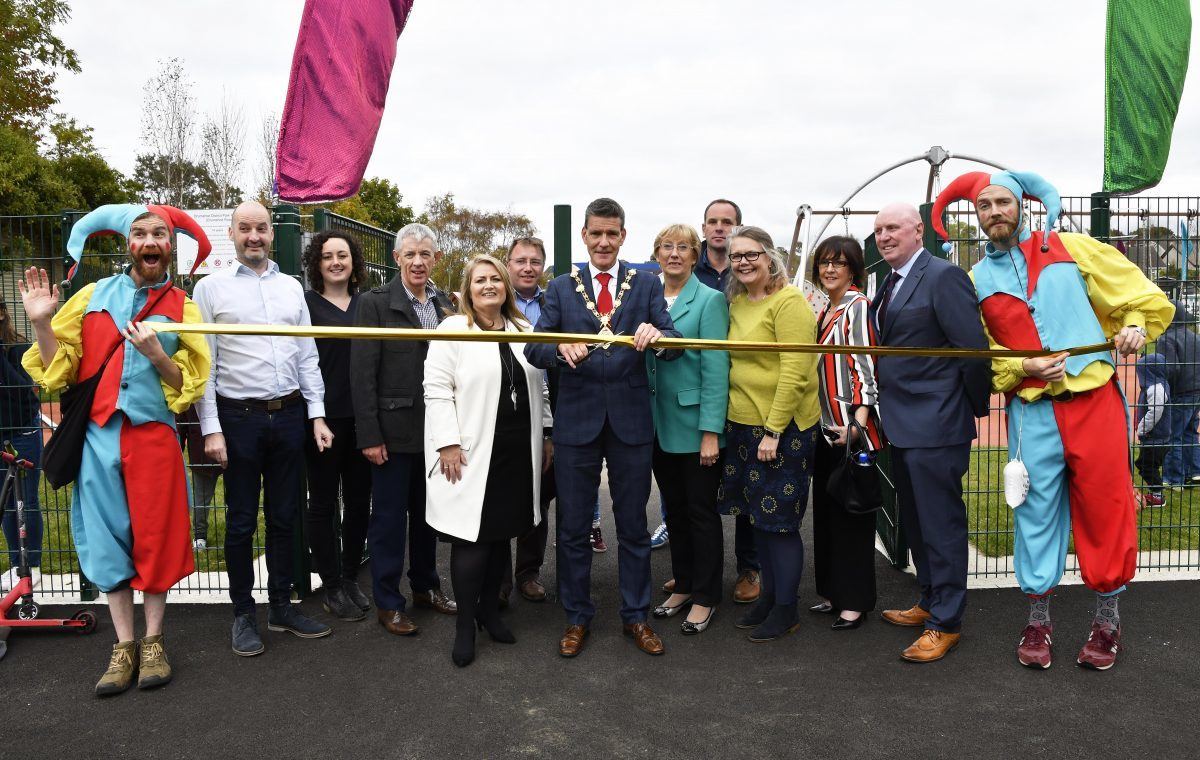 Julie Harrison, NI Chair of the Big Lottery Fund said: “We are delighted to see the difference this investment of National Lottery players’ money has made to communities across Northern Ireland. We’ve seen first-hand how these new facilities have become real hubs, creating spaces for people to come together and improve their communities.

“We want to pay tribute to Community Foundation for Northern Ireland, the other partners and most importantly the local people who have worked so hard to make this programme a success. We look forward to seeing the difference these spaces make to people and communities in the months and years to come.”

A number of community hubs have also been created in towns and rural locations across NI including; Strabane, Armagh, Kilcoo, Kilkeel, Middletown, Portadown and the North Antrim Coast. 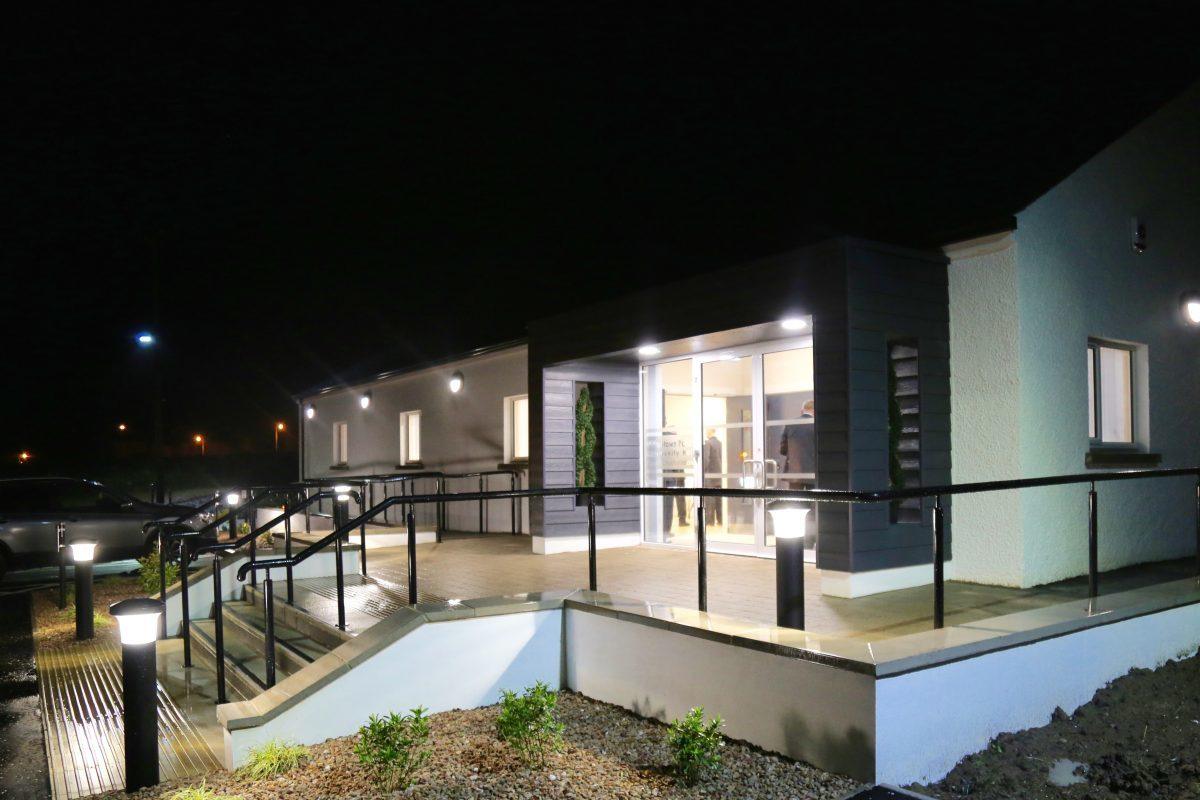 Projects which will launch in 2019 include a Learning Disability Centre in the North West, a dedicated ‘youth club’ for older people in Belfast, a gym for people with disabilities in Loughmacrory, outdoor activity centre and play space in West Belfast, the first purpose built community facility in Glenariffe/Waterfoot and a social enterprise hub including emergency accommodation for young people in housing distress in Lisburn. 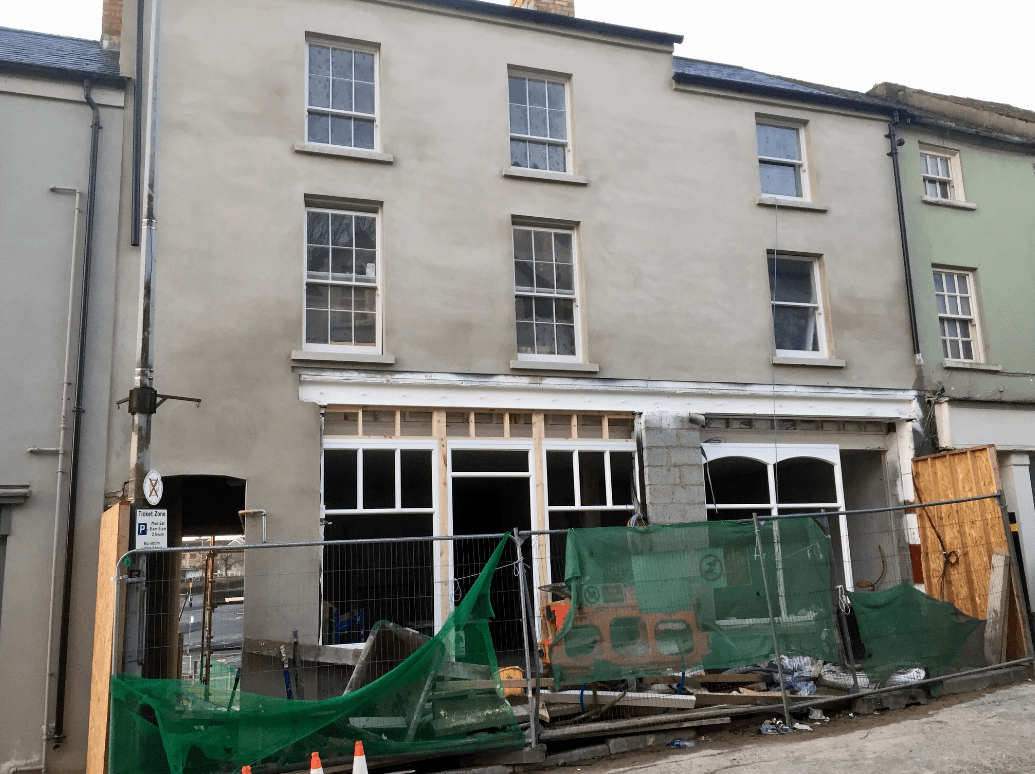 Andrew McCracken Chief Executive of the Community Foundation believes the Programme has been a fantastic fit for the Foundation: “The Space & Place Programme has perfectly reflected the ethos of the Community Foundation which is to provide funding in ways that have a lasting impact and which help to tackle poverty and inequality, and promote a peaceful, prosperous and inclusive society.
“We have been delighted to work with the Big Lottery Fund to deliver this Programme for the benefit of communities across Northern Ireland. We have been hugely impressed by the passion and dedication shown by every funded group in their efforts to enhance the quality of life of local people”. 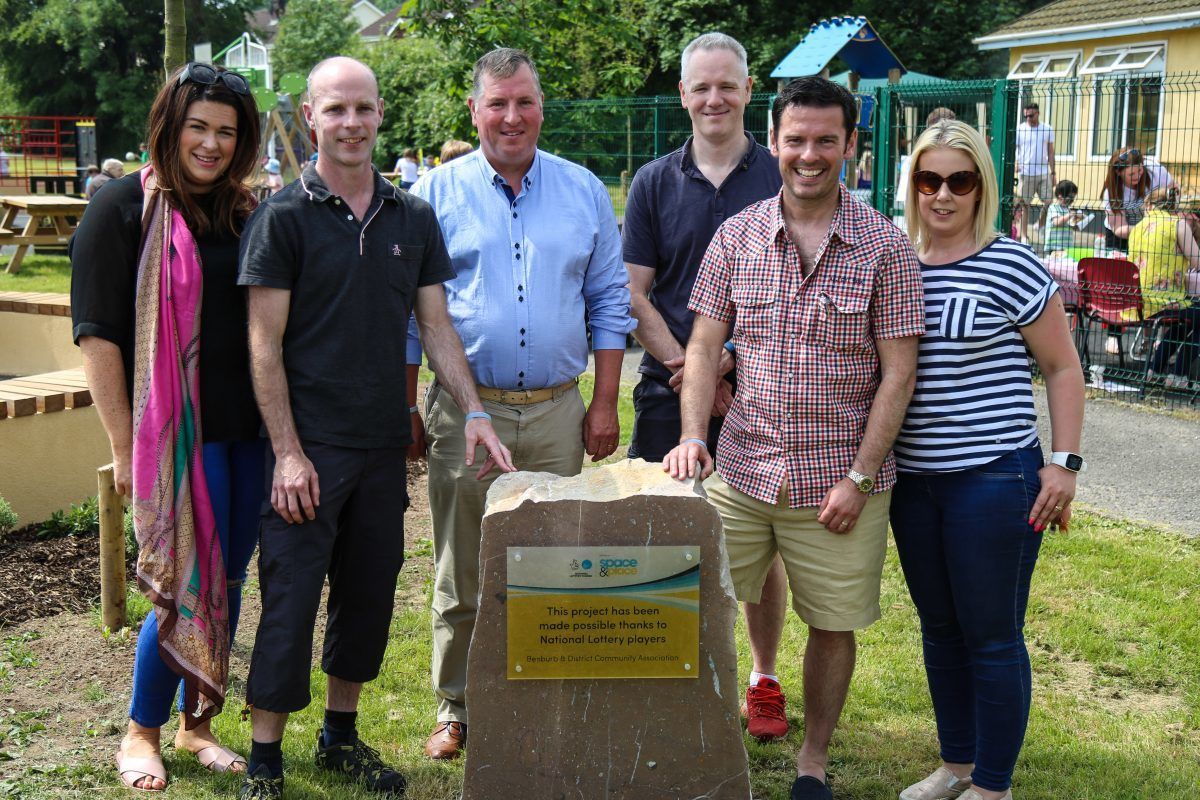 Michael Hughes co-ordinator of the Space & Place Programme has overseen the Community Foundation team working on the Programme, he has spent years working with a range of groups and can see the benefits created for communities:
“The Programme has created a legacy which will benefit people for years to come through the creation of shared facilities which make a contribution towards developing more inclusive communities. Along with the funded projects, we have challenged community disconnections, and have raised skills and confidence at both individual and community level. 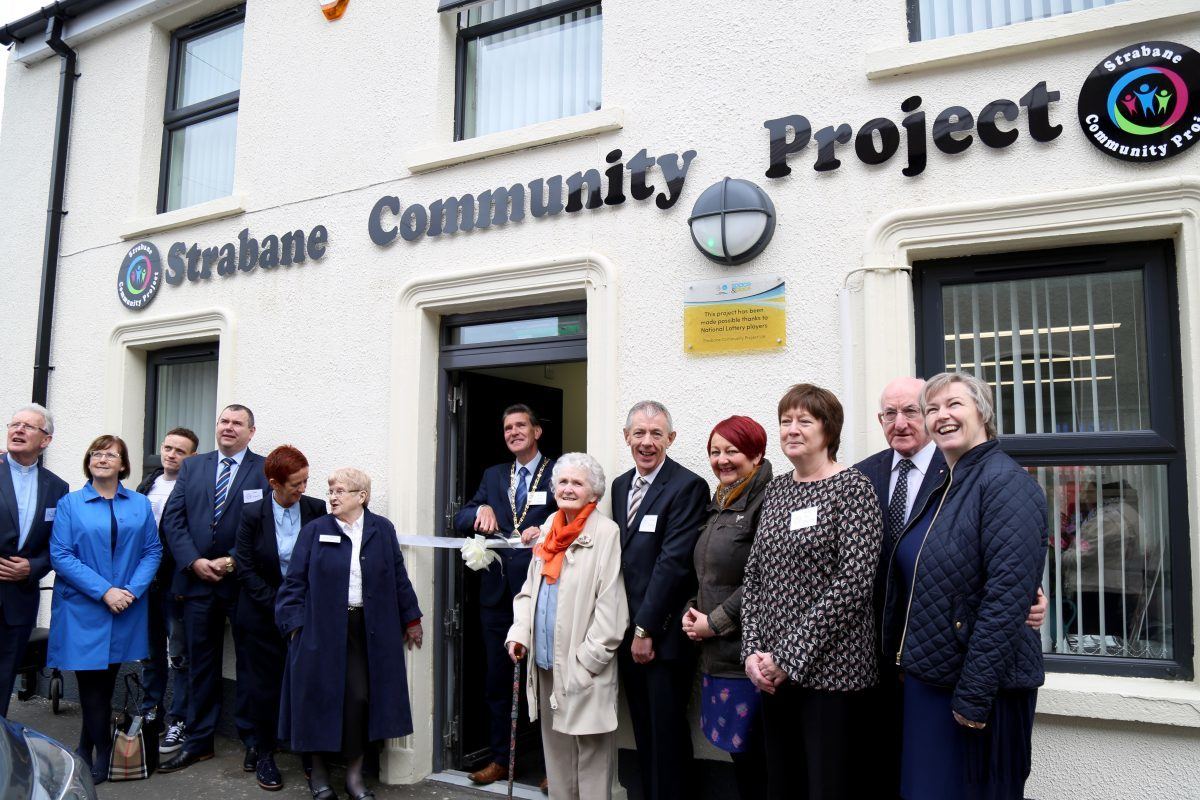 “The groups which received funding through the Programme were largely made up of volunteers who believed that community life could be reinvigorated through the creation of imaginative new spaces. A large majority of these projects have not only helped put the heart back into many communities but that they have also gone some way towards breaking down long standing barriers to inclusion caused by the impact of the conflict, geographical location, access to services, education and employment,” said Michael.

To find out more about Space & Place visit: www.spaceandplaceni.com