The ARN Foundation is an independent Charitable Trust set up with the intent of supporting good causes across Northern Ireland.

The ARN Foundation’s Mental Health Fund will support organisations to deliver projects in support of people affected by poor mental health, and will be managed by the Community Foundation for Northern Ireland.

Mental health problems are widespread in Northern Ireland, affecting one in five people. Rates among young men are particularly concerning, and those who live in poorer areas suffer from a wider range of health issues.

Further to this, the Northern Ireland Assembly completed a research paper on mental health problems and provision in January 2017.

Some key issues are below:

There are a wide variety of ways to address mental health and wellbeing in Northern Ireland. Within this fund the ARN Foundation would like to continue to support projects that particularly encourage self-help initiatives, befriending schemes, and additional counselling resources in isolated areas, where there is limited access to such services.

With grant sizes of between £10,000 and £50,000, it is the ARN Foundations expectation that organisations working to address these issues will be able to plan for, and provide services over a two year period, enabling a more long term impact. 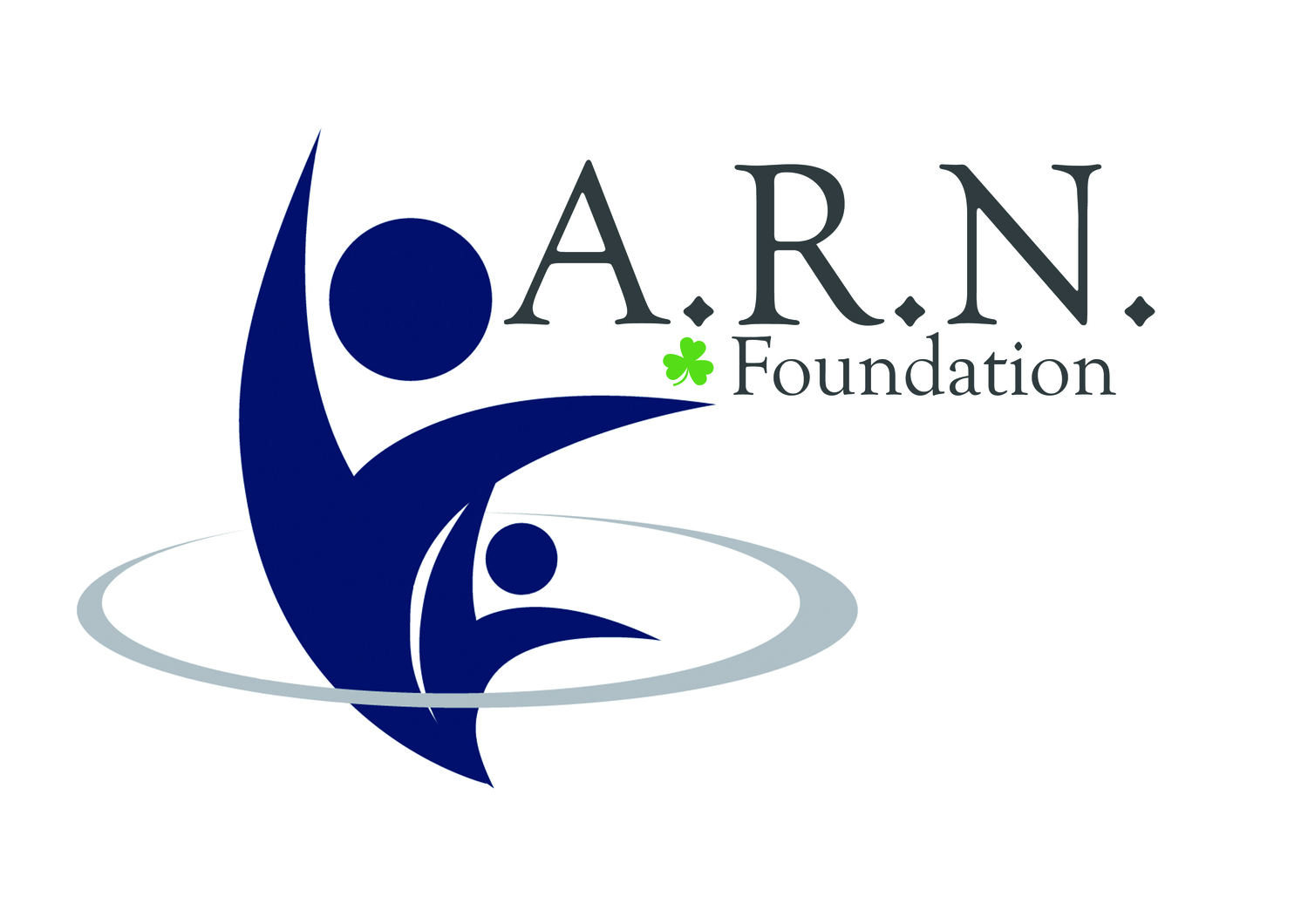