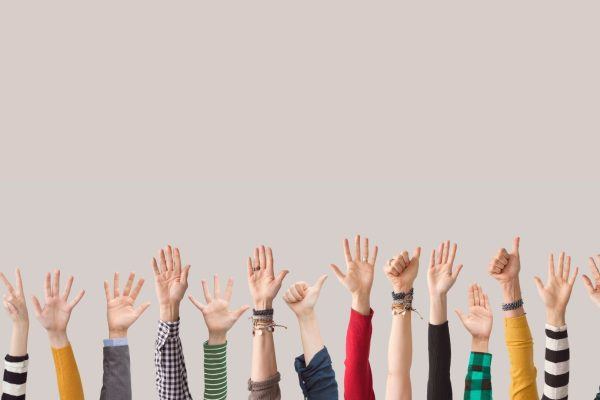 To many eyes, politics at Stormont doesn’t present a very rosy picture of the health of our democracy – institutions teetering on the brink again, a series of… 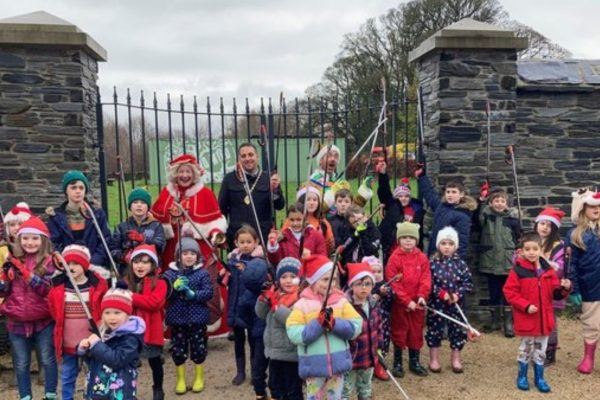 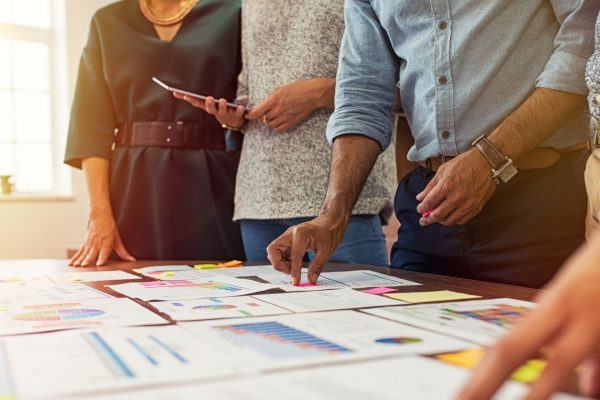 The Community Foundation for Northern Ireland’s Civic Innovation programme has awarded funding of more than £500,000 to seven initiatives that put people at the centre… 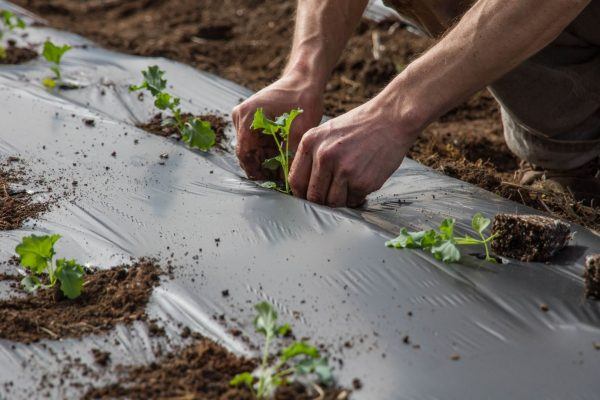 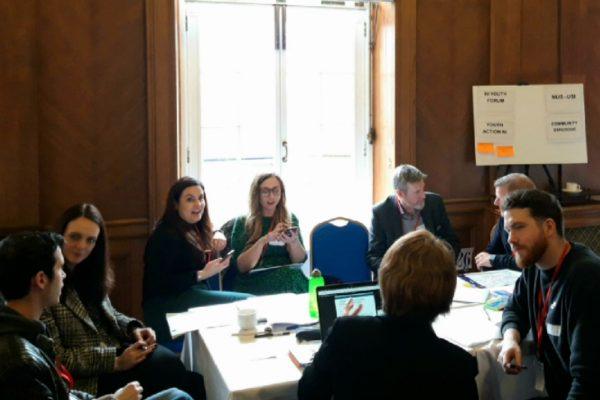 Written by Paul Braithwaite for Involve NI. Paul leads the Foundation’s work on social and civic innovation. Since 2013 he has developed and delivered a series of unique… 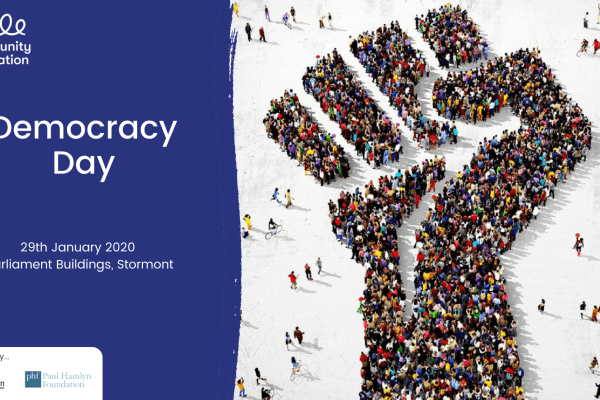 Fourteen new initiatives aimed at deepening local democracy in communities across Northern Ireland will share £500,000 of funding, mentoring and support from the Community… 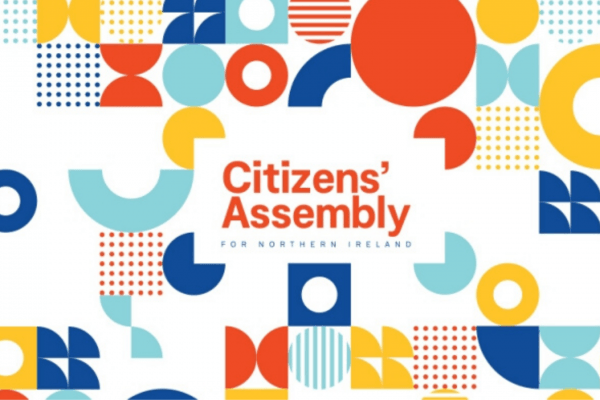 The first citizens’ assembly for Northern Ireland met in October and November to 2018 to discuss the future of social care for older people. A survey carried out…